South Korea on Sunday filed a protest against China after two Chinese boats illegally fishing in Korean waters sank a Korean coast guard boat in their attempt to flee.

According to Incheon Coast Guard, the vessels, assumed to be 100-plus ton steel ships, on Friday deliberately crashed into an Incheon coastguard’s 4.5-ton speed boat, which was patrolling the area for illegal fishing in waters off Incheon in the western side of the peninsula, and fled the scene. END_OF_DOCUMENT_TOKEN_TO_BE_REPLACED

English: How A Mississippi Funeral Home Showdown Freaked Out The White House 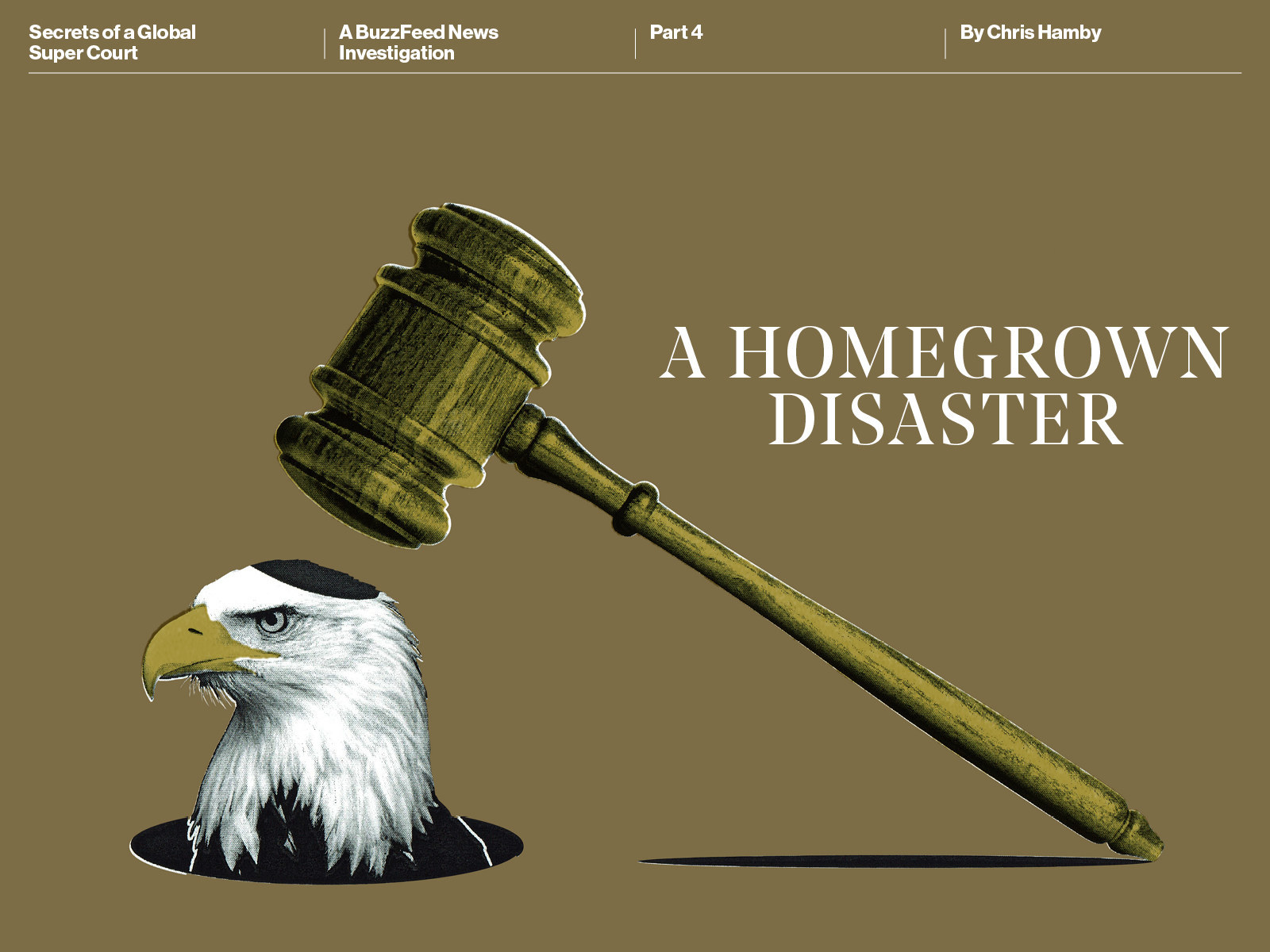 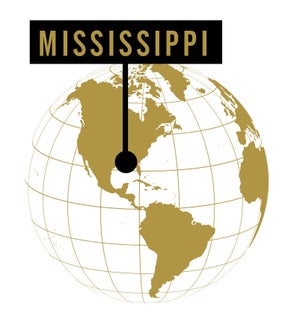 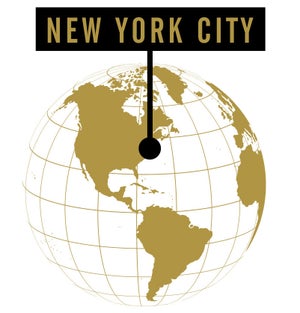 APUW – A Regional Study of Interventions to Enhance Women and Girls’ Safety and Mobility in Public Spaces, Asia and the Pacific Region

In public and private spaces, women and girls experience and fear various types of violence, ranging from harassment, to rape and femicide. Momentum is growing around the issue of women and girls’ safety in urban, public spaces. END_OF_DOCUMENT_TOKEN_TO_BE_REPLACED