END_OF_DOCUMENT_TOKEN_TO_BE_REPLACED

The production of steel, cement, and ammonia emit about one-fifth of all human-caused CO2. Technologies are emerging to decarbonize these problem industries, but analysts warn that big challenges remain.

This story was originally published by Yale Environment 360 and is reproduced here as part of the Climate Desk collaboration.

We know how to decarbonize energy production with renewable fuels and land transportation with electric vehicles. Blueprints for greening shipping and aircraft are being drawn up. But what about the big industrial processes? They look set to become decarbonization holdouts — the last and hardest CO2 emissions that we must eliminate if we are to achieve net-zero emissions by mid-century. In particular, how are we to green the three biggest globally-vital heavy industries: steel, cement, and ammonia, which together emit around a fifth of anthropogenic CO2?

Our modern urban environments are largely constructed from concrete — which is made from cement — and steel. Most of our food is grown through the application of fertilizer made from ammonia. These most ubiquitous industrial materials are produced at huge expense of energy and carbon dioxide emissions.

END_OF_DOCUMENT_TOKEN_TO_BE_REPLACED

Steel is arguably the single most important resource when it comes to constructing infrastructure.

From roads to railways and the skeleton of most buildings, it is at the very heart of nearly every city on earth. Within those cities, the cars on the road, the cutlery in our kitchens and the furniture in our offices all rely on steel production. Steel production, however, is an incredibly energy intensive process, and the vast majority of this energy comes from fossil fuels.

END_OF_DOCUMENT_TOKEN_TO_BE_REPLACED

Frances Haugen’s testimony at the Senate hearing today raised serious questions about how Facebook’s algorithms work—and echoes many findings from our previous investigation.

On Sunday night, the primary source for the Wall Street Journal’s Facebook Files, an investigative series based on internal Facebook documents, revealed her identity in an episode of 60 Minutes.

END_OF_DOCUMENT_TOKEN_TO_BE_REPLACED

The mystery of COVID’s origins has reignited a contentious debate about potentially risky studies and the fuzzy terminology that describes them.

In Greek mythology, the Chimaera was a fire-breathing monster, a horrifying mishmash of lion, goat and snake that laid waste to the countryside. In 2015, virologists led by Ralph Baric at the University of North Carolina in Chapel Hill reported the creation of their own chimaera. They took a version of the coronavirus responsible for the deadly outbreak of severe acute respiratory syndrome (SARS) in the early 2000s — now known as SARS-CoV — and adorned it with surface proteins from a different coronavirus taken from Chinese horseshoe bats. In the laboratory, this particular mash-up was able to break into human cells and also make mice ill1. This chimaera came with a message: other coronaviruses have the potential to spark a human pandemic. In just a few years’ time, that warning would prove prescient, as a distant cousin of SARS-CoV has now killed more than 4.9 million people worldwide.

END_OF_DOCUMENT_TOKEN_TO_BE_REPLACED

Traditional medicine (TM) is due a revival. For millennia, people around the world have healed the sick with herbal or animal-derived remedies, handed down through generations.

In Africa and Asia, 80 per cent of the population still uses traditional remedies rather than modern medicine for primary healthcare.

And in developed nations, TM is rapidly gaining appeal. Estimates suggest up to 80 per cent of the population has tried a therapy such as acupuncture or homeopathy. And a survey conducted earlier this year found that 74 per cent of US medical students believe that Western medicine would benefit by integrating traditional or alternative therapies and practices. [1]

END_OF_DOCUMENT_TOKEN_TO_BE_REPLACED

Our planet needs successful cities-cities that are centers of innovation and productivity, cities where every family thrives, cities that realize the promise of low-carbon prosperity.

We are not yet building the cities we need. One in two people live in cities and 2.5 billion more will do so by 2050. Cities produce over 80% of GDP but also 70% of global GHG emissions. Our cities are growing, while inequality widens and livelihoods dwindle. Urban infrastructure is not keeping pace with the surge in residents. With many cities already struggling to meet people’s basic needs, global development and climate challenges are increasingly urban challenges. A sustainable future depends on whether cities can transform. Is there a path to transformative change that can make cities more prosperous, more equal, and low-carbon at the same time?

END_OF_DOCUMENT_TOKEN_TO_BE_REPLACED 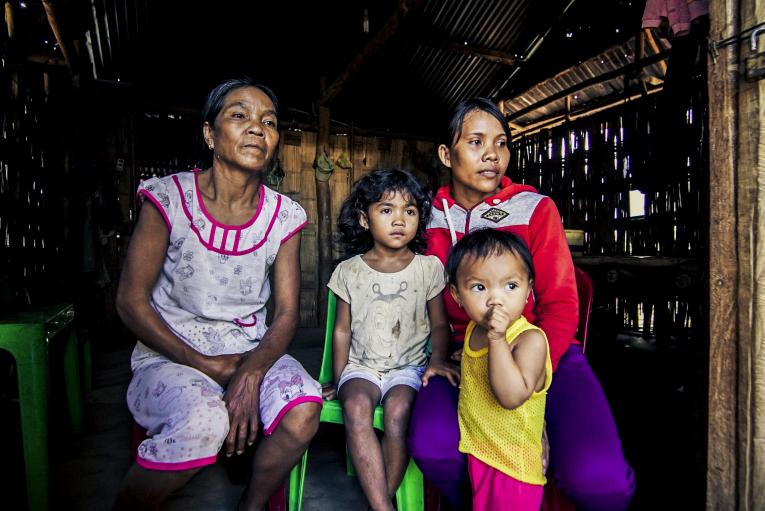 END_OF_DOCUMENT_TOKEN_TO_BE_REPLACED

By Kate Abnett and Elizabeth Piper

GLASGOW, Nov 4 (Reuters) – Indonesia, Poland, Vietnam and other nations pledged on Thursday to phase out use of coal-fired power and stop building plants, but their deal at the COP26 climate summit failed to win support from China, India and other top coal consumers.

Britain has said one of its main aims for the United Nations summit is “consigning coal power to history”. The deal saw 23 nations making new commitments, a move the president of the COP26 summit, Alok Sharma, said put the end of coal “in sight”.https://17f4ab6d574607e1c63d4da62d7a4666.safeframe.googlesyndication.com/safeframe/1-0-38/html/container.html

“Today I think we can say that the end of coal is in sight,” Sharma told the Glasgow meeting.

END_OF_DOCUMENT_TOKEN_TO_BE_REPLACED

More than 40 countries have agreed to phase out their use of coal-fired power, the dirtiest fuel source, in a boost to UK hopes of a deal to “keep 1.5C alive”, from the Cop26 climate summit.

END_OF_DOCUMENT_TOKEN_TO_BE_REPLACED

It is also a delicate one

Today’s hydrogen business is, in global terms, reasonably small, very dirty and completely vital. Some 90m tonnes of the stuff are produced each year, providing revenues of over $150bn—approaching those of ExxonMobil, an oil and gas company. This is done almost entirely by burning fossil fuels with air and steam—a process which uses up 6% of the world’s natural gas and 2% of its coal and emits more than 800m tonnes of carbon dioxide, putting the industry’s emissions on the same level as those of Germany.Listen to this story

Enjoy more audio and podcasts on iOS or Android.

END_OF_DOCUMENT_TOKEN_TO_BE_REPLACED

Whereas in the Charter of the United Nations the peoples of the world affirm, inter alia , their determination to establish conditions under which justice can be maintained to achieve international co-operation in promoting and encouraging respect for human rights and fundamental freedoms without any discrimination,

Whereas the Universal Declaration of Human Rights enshrines in particular the principles of equality before the law, of the presumption of innocence and of the right to a fair and public hearing by a competent, independent and impartial tribunal established by law,