Japan has signed a ¥36.6 billion ($345 million) loan agreement with Vietnam to provide the Southeast Asian country with six patrol boats to boost its maritime law enforcement capabilities, as Beijing steps up its claims in the South China Sea.

Though Taiwan, a country of 25 million people, is happy as an independent democracy, Beijing insists it is a “breakaway province” and “inviolate” Chinese territory, repeatedly stating it will use force to bring the island back under China’s control. 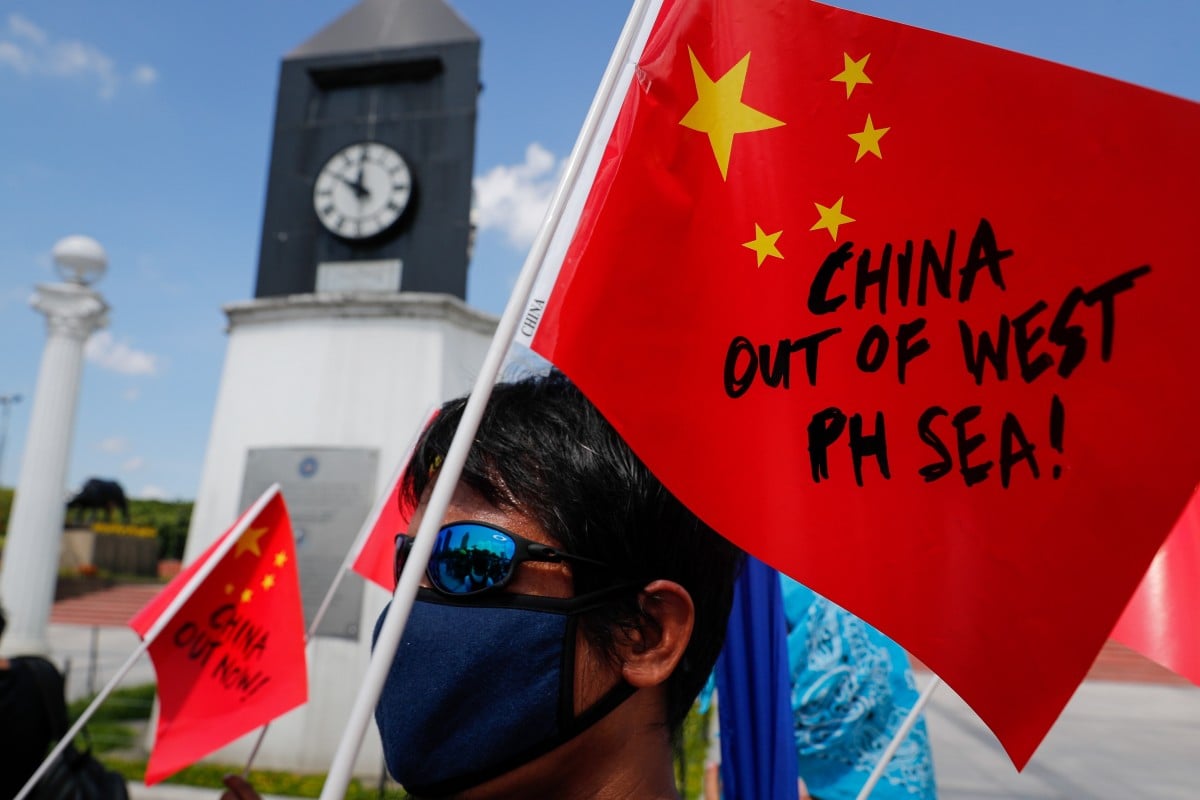 Vice-Admiral Giovanni Bacordo told the Foreign Correspondents Association of the Philippines on Monday the Chinese vessels had been near the Reed Bank for “about a week already” and that due to their speed of “about three knots” the navy had concluded they were “conducting surveys”. END_OF_DOCUMENT_TOKEN_TO_BE_REPLACED

A book stating the undisputable case for Vietnam’s sovereignty over Hoang Sa (Paracel) and Truong Sa (Spratly) archipelagoes in Bien Dong Sea has been translated into Japanese by Prof. Kazutaka Hashimoto from the Kanto Gakuin University and released in the country.

Dr. Tran Cong Truc, with 30 years of experience in border works, including 10 years being the Head of State Border Committee, has directly participated in border delimitation negotiation with other countries as a Vietnam delegate. Vietnam Times proudly introduces Dr. Truc and his colleagues’ series of articles about the process of forming and managing Vietnam territorial borders.

Territorial sovereignty has been the top priority throughout history

In January 1077, national hero Ly Thuong Kiet led the fight against invaders along the bank of the Cau River. Legend has it that every night, he sent a confidant to sneak into Truong Hong and Truong Hat temple, which located on the battleground on Nhu Nguyet river‘s bank (the present Cau river) to read out loud the following poem:

Australia’s declaration that there is no legal basis for China’s claims to most of the South China Sea has been a long time coming.

For years, Canberra has carefully urged restraint, called on all states to respect the rules-based international order, insisted that it took no sides in the many competing territorial claims for the sea and urged respect for a 2016 international court ruling on the status of disputed features of the South China Sea.

But the decision to say there is no legal basis for China’s claim to 90 per cent of the islands and waters – which fall within the so-called “nine-dash line” – is part of a gradual change in Australia’s approach to the dispute, and one that is likely to be quietly welcomed by neighbouring countries in south-east Asia.

END_OF_DOCUMENT_TOKEN_TO_BE_REPLACED

From July 15 to 30, SCSPI’s Weibo account has released a total of 24 updates on the activity tracks of US warships and warplanes in regions including South China Sea and East China Sea. This has attracted wide domestic and foreign attention.

END_OF_DOCUMENT_TOKEN_TO_BE_REPLACED

Source: UN Division for Ocean Affairs and and the Law of the Sea https://www.un.org/Depts/los/clcs_new/submissions_files/submission_mys_12_12_2019.html

Australia has aligned itself with the United States in supporting UNCLOS and the 2016 Arbitral Tribunal ruling.

Australia, a state party to the United Nations Convention on the Law of the Sea (UNCLOS), has long maintained that it was neutral with respect to maritime disputes in the South China Sea. Australia’s submission of a Note Verbale to the Commission on the Limits of the Continental Shelf (CLSC) on July 23 changed previous policy and came in the wake of a major change in U.S. policy made by Secretary of State Mike Pompeo 10 days earlier.

Subi reef, one of several islands claimed by China in the South China Sea. Photo: EPA

A battle of diplomatic notes to the United Nations between claimants in the South China Sea dispute has taken a fresh turn, with Malaysia rebuking China for claiming Kuala Lumpur had no right to seek the establishment of its continental shelf in the northern part of the waters.

Instead, Prime Minister Muhyiddin Yassin’s government, in a note verbale to the world body dated July 29, stressed that its application was fully within its rights under the UN Convention for the Law of the Sea (Unclos).

Da Nang, Vietnam (CNN)”The Paracel Islands!” the teacher shouts.”Belong to Vietnam!” call back about 30 schoolchildren, even louder. Their chant echoes through the three-story Paracel Islands Museum in Da Nang, which officials say cost the Vietnamese government $1.8 million to build.Since opening in 2018, about half of its 40,000 visitors have been schoolchildren, who can explore exhibits, including documents, maps and photographs, all curated to hammer home one point.The Paracel Islands belong to Vietnam. Not to China.Named by 16th century Portuguese mapmakers, the Paracels are a collection of 130 small coral islands and reefs in the northwestern part of the South China Sea. They support abundant marine life. But more than being just a rich fishing ground, there is speculation the islands could harbor potential energy reserves.They have no indigenous population to speak of, only Chinese military garrisons amounting to 1,400 people, according to the CIA Factbook.But there is no certainty on who really owns them. Ask one expert and the answer will be Vietnam has the strongest claim. Ask another and the reply will be China.What is unmistakeable is that the Paracels have been in Chinese hands for 45 years.As Beijing increasingly claims almost all of the South China Sea as its territory, and seeks to be the supreme influence on resources and access in this region and beyond, Hanoi is getting fed up. 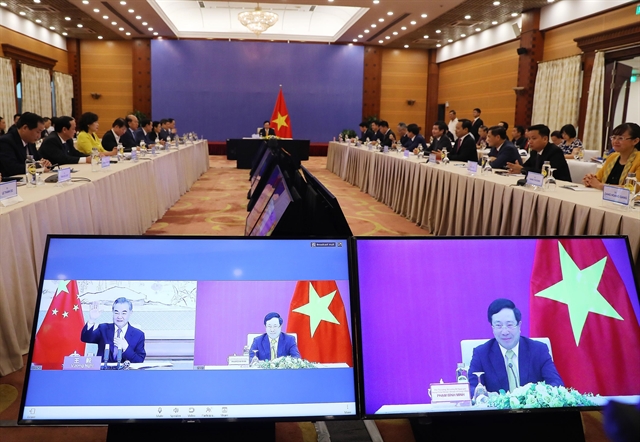