Such is proposed by the Ministry of Education and Training in a draft decree on sanctioning of administrative violations in education.

Accordingly, education institutions providing joint education or training without written permission of competent agencies or exercising their autonomy in joint training without satisfying the prescribed conditions would be fined VND 60-70 million (USD 2,500-2,900). END_OF_DOCUMENT_TOKEN_TO_BE_REPLACED 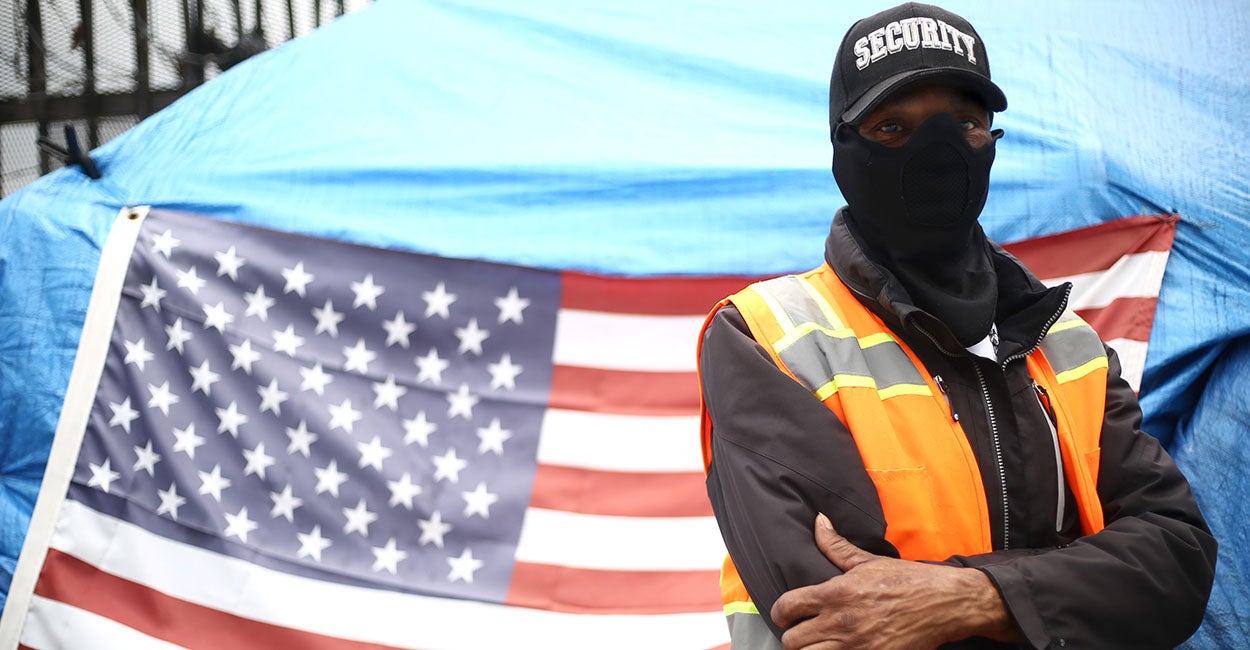 Rumors have spread that China may be conducting nuclear tests in violation of zero-yield global agreements. Pictured: A security guard wears a face mask in Skidrow during the coronavirus pandemic on April 20 in Los Angeles, California. COVID-19 has spread to most countries around the world, claiming over 169,000 lives and infecting over 2.4 million people. (Photo: Tommaso Boddi/Getty Images/Getty Images)

Victor Davis Hanson is a classicist and historian at the Hoover Institution at Stanford University, and author of the book “The Second World Wars: How the First Global Conflict Was Fought and Won.” You can reach him by e-mailing authorvdh@gmail.com.

The world was a dangerous place before—and will be after—the coronavirus pandemic.

While Americans debate the proper ongoing response to the virus and argue over the infection’s origins, nature, and trajectory, they may have tuned out other, often just as scary, news.

Many Americans are irate at China for its dishonest and lethal suppression of knowledge about the viral outbreak. But they may forget that China has other huge problems, too. END_OF_DOCUMENT_TOKEN_TO_BE_REPLACED

For three decades, China has been building dams on the upper Basin of the Mekong River, worrying countries downstream that China could one day turn off the tap. New data shows that for six months in 2019, while China received above average precipitation, its dams held back more water than ever — even as downstream countries suffered through an unprecedented drought. These new findings confirm what many had long suspected: China is impounding much more water than it ever has before and is causing erratic and devastating changes in water levels down stream. END_OF_DOCUMENT_TOKEN_TO_BE_REPLACED The restrictions, which the sources said were carried out by state-owned telecommunications companies, knocked the servers offline for around seven weeks, meaning the website became unusable at times. END_OF_DOCUMENT_TOKEN_TO_BE_REPLACED