By Dominique Vidalon and Yiming Woo | May 11, 2021 insurancejournal.com

PARIS – A French court on Monday threw out a lawsuit by a French-Vietnamese woman against more than a dozen multinationals that produced and sold a toxic herbicide dubbed “Agent Orange,” used by U.S. troops during the war in Vietnam.

Filed in 2014, the case has pitched Tran To Nga, a 79-year-old who claims she was a victim of Agent Orange, against 14 chemical firms, including U.S. companies Dow Chemical and Monsanto, now owned by Germany’s Bayer.

Tran To Nga told Reuters the case had been thrown out but that she would appeal.

END_OF_DOCUMENT_TOKEN_TO_BE_REPLACED 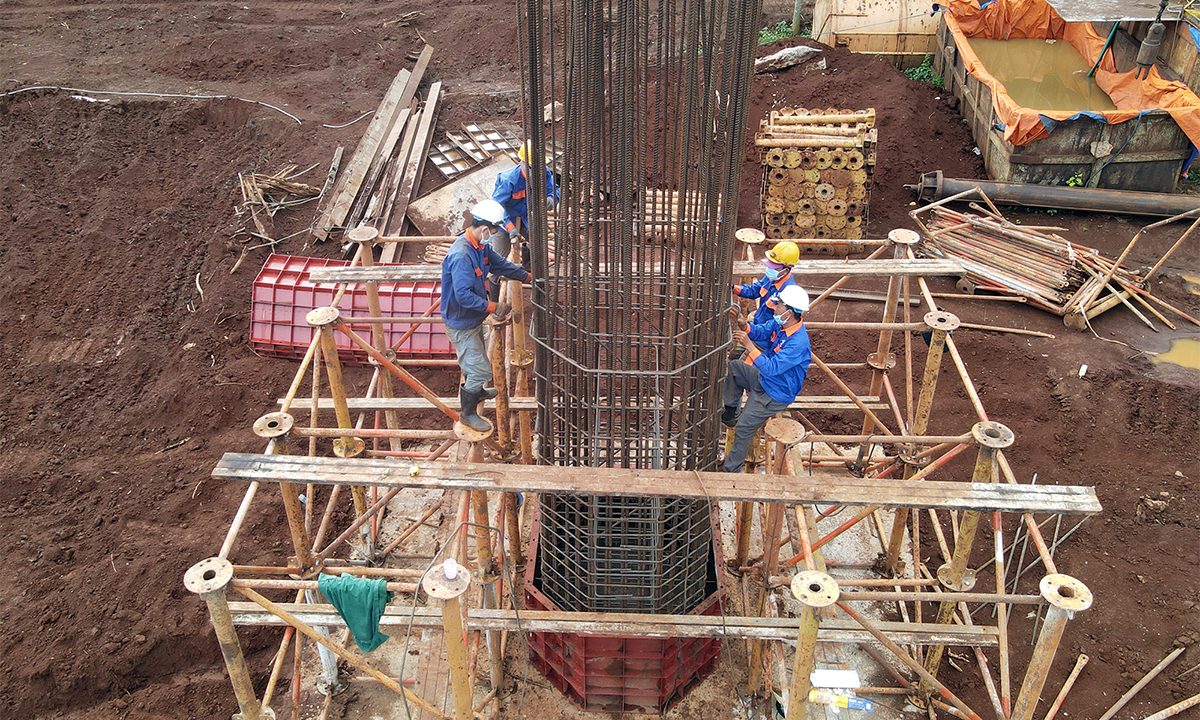 Men work on an expressway project in the southern province of Dong Nai in April 2021. Photo by VnExpress/Phuoc Tuan.

Vietnam will trim the list of public projects to around 5,000 after cutting at least 1,500 deemed unnecessary and ineffective.

This will improve investment efficiency, officials say. So far, around 1,050 projects have been cut from the country’s investment plan for the 2021-2025 period, according to the Ministry of Planning and Investment. 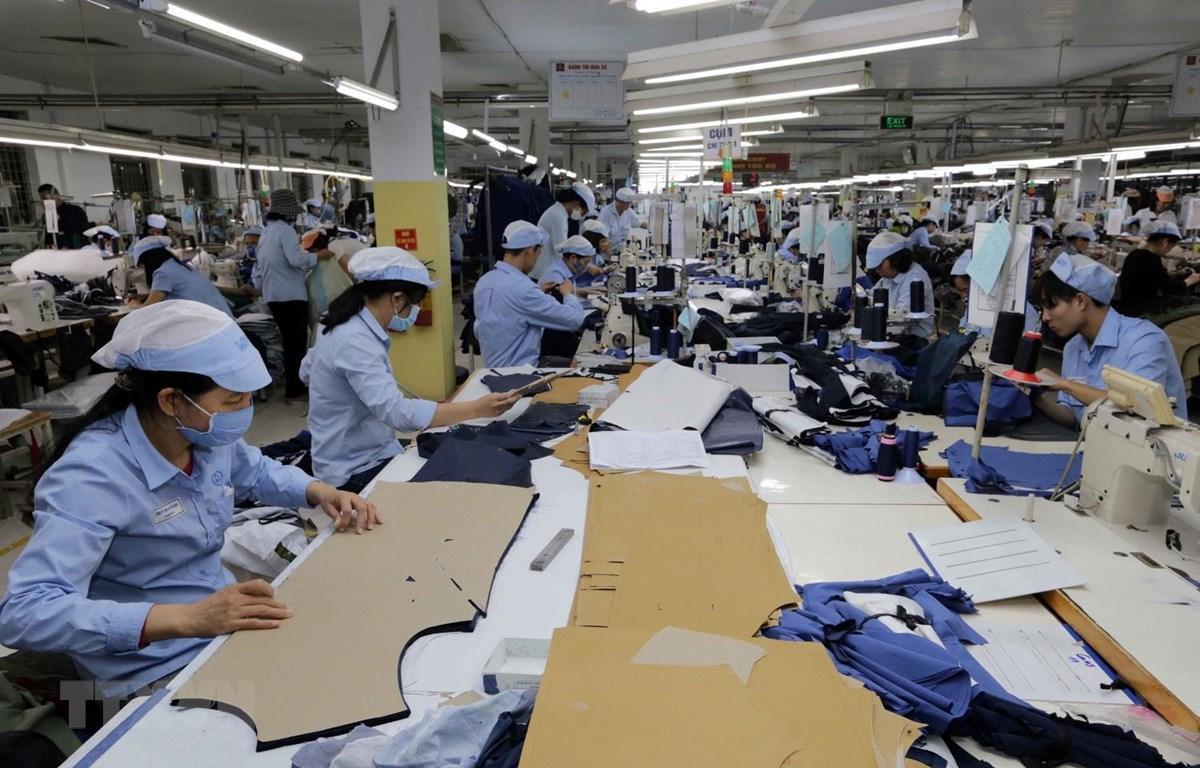 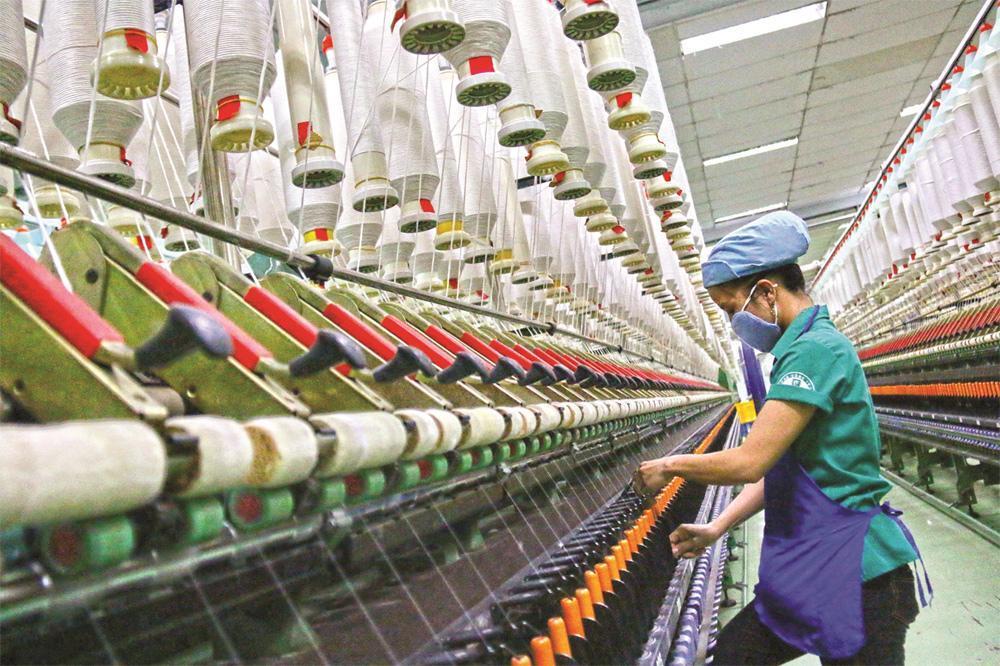 TAIPEI (Taiwan News) — Taiwanese electronics manufacturers Foxconn and Luxshare Precision have been forced to temporarily shut down their factories in northern Vietnam due to rising coronavirus cases in the region.

According to Bloomberg, the Vietnamese government has instructed the two Apple suppliers to close down their production facilities in the northern province of Bac Giang due to a local COVID-19 outbreak. Le Anh Duong, chairman of Bac Giang People’s Committee, said Tuesday (May 18) that the measure will be in place for two weeks with the possibility of an extension.

Foxconn confirmed the report on Wednesday and stressed that the safety of employees remains its top priority. It added that enhanced epidemic preventive measures have been implemented at other factories in Vietnam, which will continue normal operations.

As of press time, Luuxshare has yet to respond publicly to the closures.

On Sunday, Bac Giang reported 187 new local COVID-19 infections, the highest single-day number registered since the start of the pandemic. The new cases included two workers at Luxshare’s plant in Van Trung Industrial Park. The total number of local cases in the province as of Tuesday afternoon is 474.

In August of 1619, a ship appeared on this horizon, near Point Comfort, a coastal port in the British colony of Virginia. It carried more than 20 enslaved Africans, who were sold to the colonists. America was not yet America, but this was the moment it began. No aspect of the country that would be formed here has been untouched by the 250v years of slavery that followed. On the 400th anniversary of this fateful moment, it is finally time to tell our story truthfully.

Texas has passed legislation that bans abortions after the unborn baby has a heartbeat. Pictured: the Texas Capitol dome. (Photo: Bo Zaunders/Getty Images)

“The heartbeat bill is now LAW in the Lone Star State,” Abbott tweeted Wednesday. “This bill ensures the life of every unborn child with a heartbeat will be saved from the ravages of abortion.”

Sen. Roger Wicker, R-Miss., seen here talking with reporters at the Capitol on May 16, 2017, will be the keynote speaker at a webinar, “Ending Interpol Abuse: How the Democratic World Can Fight Transnational Repression,” hosted by The Heritage Foundation on Tuesday. (Photo: Chip Somodevilla/Getty Images)

Over the past few years, awareness has spread about the problem of Interpol abuse.

Interpol isn’t an international police agency, even though Hollywood likes to depict it as such. It’s actually more like an electronic bulletin board on which police agencies around the world can post their “wanted” notices.

The Complex of Yen Tu Monuments and Landscape is a place of great historic and religious importance in Vietnam.

The Ministry of Culture, Sports and Tourism together with the National UNESCO Committee has recently prepared a report nominating the inclusion of the Yen Tu Complex in the list of those planned to have world heritage dossiers to the UNESCO World Heritage Centre.