END_OF_DOCUMENT_TOKEN_TO_BE_REPLACED

This was one of many attacks on land and environmental defenders in 2017 recorded by Global Witness, which defines such defenders as those who take peaceful action when land, forests, or rivers are encroached upon by industry, whether as members of the local community, or as activists, journalists, or lawyers. END_OF_DOCUMENT_TOKEN_TO_BE_REPLACED

English: Environmental reporting in Vietnam often a comedy of errors

END_OF_DOCUMENT_TOKEN_TO_BE_REPLACED The next goal for conservation NGOs is to ensure the EU’s raw ivory export ban is actually implemented. An EU public consultation on ivory is expected soon. [USFWS Mountain-Prairie / Flickr]

euractive_In May 2017, EU justice ministers decided that environmental crimes – including wildlife trafficking and waste crimes – would be one of the EU’s ten priorities for the fight against serious and organised crime during the 2018-21 policy cycle. Catherine Bearder evokes how this decision came to being.
END_OF_DOCUMENT_TOKEN_TO_BE_REPLACED

ENGLISH: Inside The Global “Club” That Helps Executives Escape Their Crimes 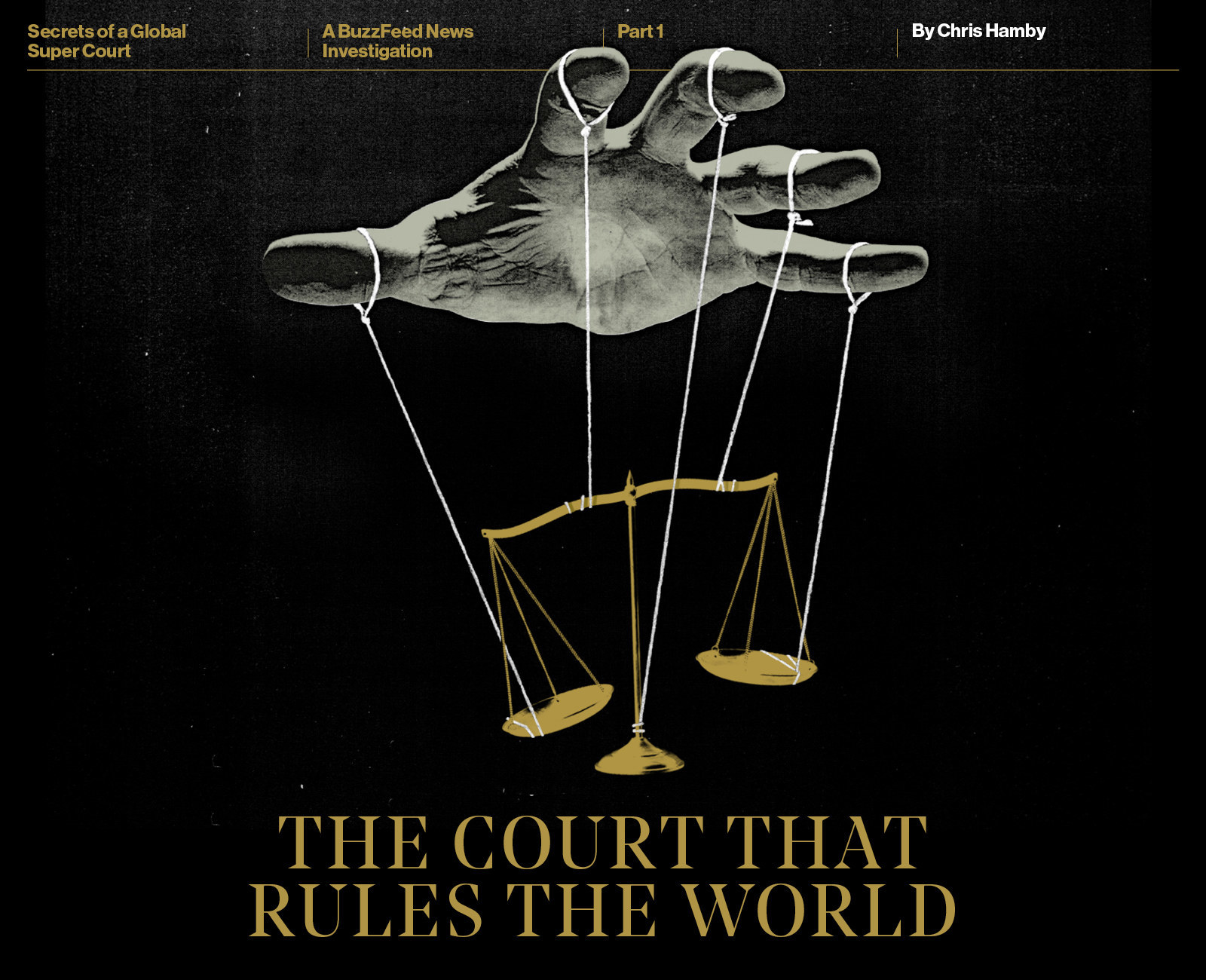 At least 185 environmental activists were killed last year, the highest annual death toll on record and close to a 60% increase on the previous year, according to a UK-based watchdog. END_OF_DOCUMENT_TOKEN_TO_BE_REPLACED

blogs.adb – In many common law jurisdictions, such as the UK and Australia, the concept of ‘legal personhood’—whereby businesses and corporations can be subject to not only similar rights, but also similar liabilities, as individuals—is an inherent element of any comprehensive criminal enforcement regime. In contrast, in many code-based jurisdictions the criminal liability of legal personhood is a relatively new concept. For example, France introduced corporate criminal liability in 1994, followed by Italy in 2001, and Spain in 2010. END_OF_DOCUMENT_TOKEN_TO_BE_REPLACED