While the US’s withdrawal is a big blow to the TPP, the agreement forged after five years of negotiations still has a lot to offer. Võ Trí Thành explains.

END_OF_DOCUMENT_TOKEN_TO_BE_REPLACED

Indonesia has proposed the setting up of a new trade bloc that could counterbalance the dominance of the United States and China. 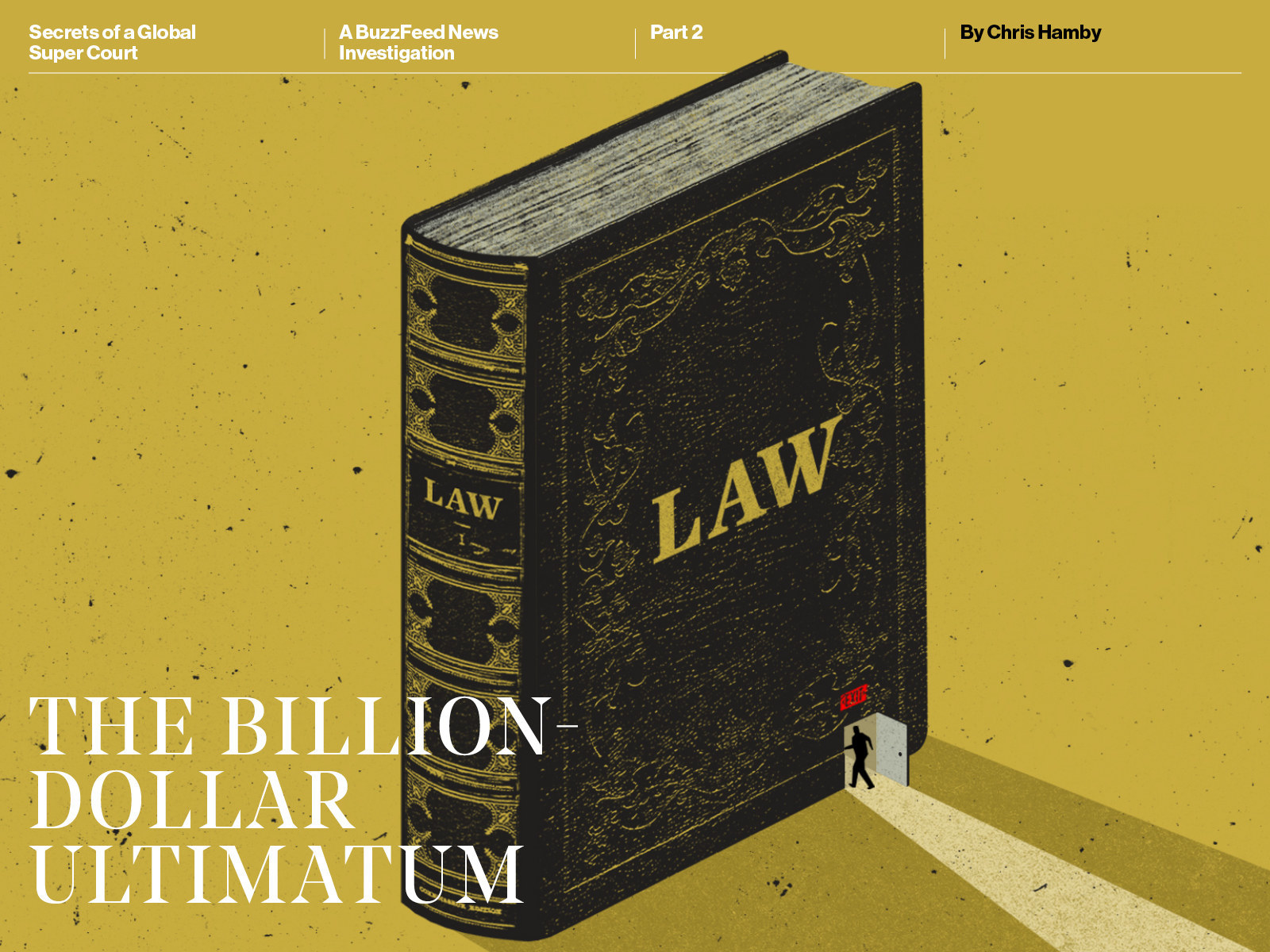