The Meltdown of the Global Order

Just over a century ago, in a lecture to the Royal Geographical Society, British geographer Halford Mackinder laid out the fundamental tenets of a new discipline that came to be known as “geopolitics.” Simply put, he said, international relations boiled down to the intersection of unchanging physical geography with the vagaries of human politics. Only one constant was ever in that equation: “The social movements of all times,” he said, “have played around essentially the same physical features.” END_OF_DOCUMENT_TOKEN_TO_BE_REPLACED

The Dual Policy Challenge of the South China Sea

CSIS hosted its fifth annual South China Sea conference on July 21. The event garnered more interest and a considerably larger audience—both in CSIS’s at-capacity conference room and online—than its four predecessors. Interest in the conference reflected the wider discussion on the South China Sea among policy communities in Washington and around the Asia Pacific—discussions that have risen to the top of the strategic agenda in many capitals. END_OF_DOCUMENT_TOKEN_TO_BE_REPLACED

The Diplomat launches a new series on the region’s refugee crisis. Here’s why it matters.

Thediplomat – For summer and fall 2015, The Diplomat presents “Southeast Asia: Refugees in Crisis,” a series of exclusive articles from scholars and practitioners tackling Southeast Asia’s ongoing refugee crisis. Launched with the help of former ASEAN Secretary-General Surin Pitsuwan and designed with the assistance of students from Harvard University and Oxford University, the series aims to give the readers a sense of the various dimensions of this complex issue.

In our first piece, former ASEAN Secretary-General Surin Pitsuwan and The Diplomat’s associate editor Prashanth Parameswaran launch the series with a framing article on the issue.

In May 2015, thousands of Rohingya refugees from the Rakhine State of Myanmar and economic migrants from Bangladesh were found stranded in the Strait of Malacca off the coast of Thailand, Malaysia and Indonesia. This was the start of the latest round of Southeast Asia’s refugee crisis. The image of the overcrowded, shabby boats full of people – haunted and hungry, faced with dwindling supplies of food and water – seized the world’s attention. END_OF_DOCUMENT_TOKEN_TO_BE_REPLACED

Climatenewsnetwork – An international scientific report commissioned by the UK government says the risks of climate change are comparable to those posed by nuclear conflict.

LONDON, 18 July, 2015 – The UK government says that climate change poses risks that demand to be treated as seriously as the threat  of nuclear war.

Scientists from the UK, US, India and China say in a report commissioned by the UK that deciding what to do about climate change depends on the value we put on human life, both now and in years to come. END_OF_DOCUMENT_TOKEN_TO_BE_REPLACED 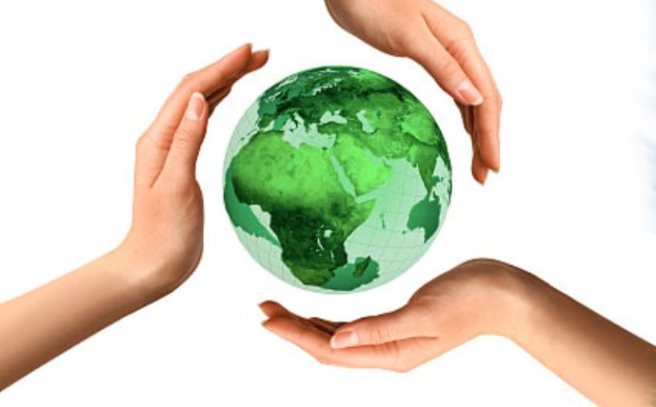