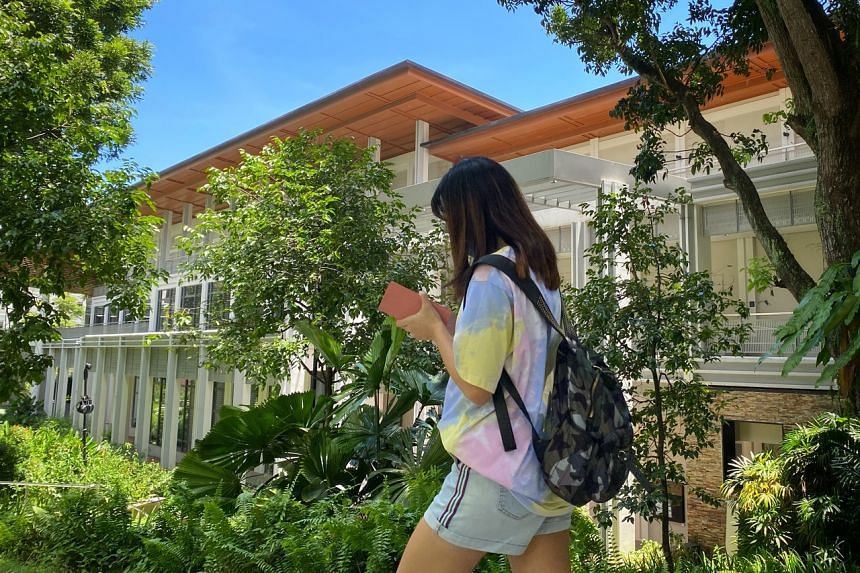 NUS said the best elements of Yale-NUS and its own University Scholars Programme will form the basis of a yet-to-be-named new college.ST PHOTO: CHONG JUN LIANG

SINGAPORE – More than a week since the shock announcement that Yale-NUS College will close its doors in 2025, students and alumni are still wondering if they will get a more detailed explanation of the decision.

END_OF_DOCUMENT_TOKEN_TO_BE_REPLACED

Studying the concept of consent outside the confines of health classes may leave students better equipped to apply what they learn.By Laura McGuireJune 16, 2021

In 2018, when I first wrote about consent education and the role that schools play in preventing sexual misconduct, my focus was on getting consent education into the schools. Unfortunately, the need for deterring gender-based interpersonal violence is still very much the reality across the country. While a few states have begun creating mandates for consent education at some point in a student’s high school years, most states have either ignored the issue entirely or disregarded the enforcement of these standards. Students, staff, and communities continue to feel the impact of not having consent infused into their school culture.

END_OF_DOCUMENT_TOKEN_TO_BE_REPLACED

English: Gen Eds – Are They Worth It?

English: Why Developing Countries Should Not Neglect Liberal Education

Worth and genius would thus have been sought out from every condition of life, and completely prepared by education for defeating the competition of wealth and birth for public trusts….
(Thomas Jefferson, addressing the benefits to society of a liberal education, in an 1813 letter to John Adams)

Western civilization is home to a long tradition of liberal education, defined as an emphasis on the whole development of an individual apart from (narrower) occupational training. The beginnings of this philosophy can perhaps be traced back as far as ancient Greece and more clearly to the trivium (grammar, rhetoric, and logic) and quadrivium (arithmetic, geometry, astronomy, and music) of medieval times. That tradition has continued, and today liberal education is an important segment of higher education in all developed countries. Its role in nurturing leaders and informed citizens is recognized in both the public and private sectors. Global statistics are difficult to obtain, but our impression is that interest in liberal education is growing in many parts of the West. END_OF_DOCUMENT_TOKEN_TO_BE_REPLACED