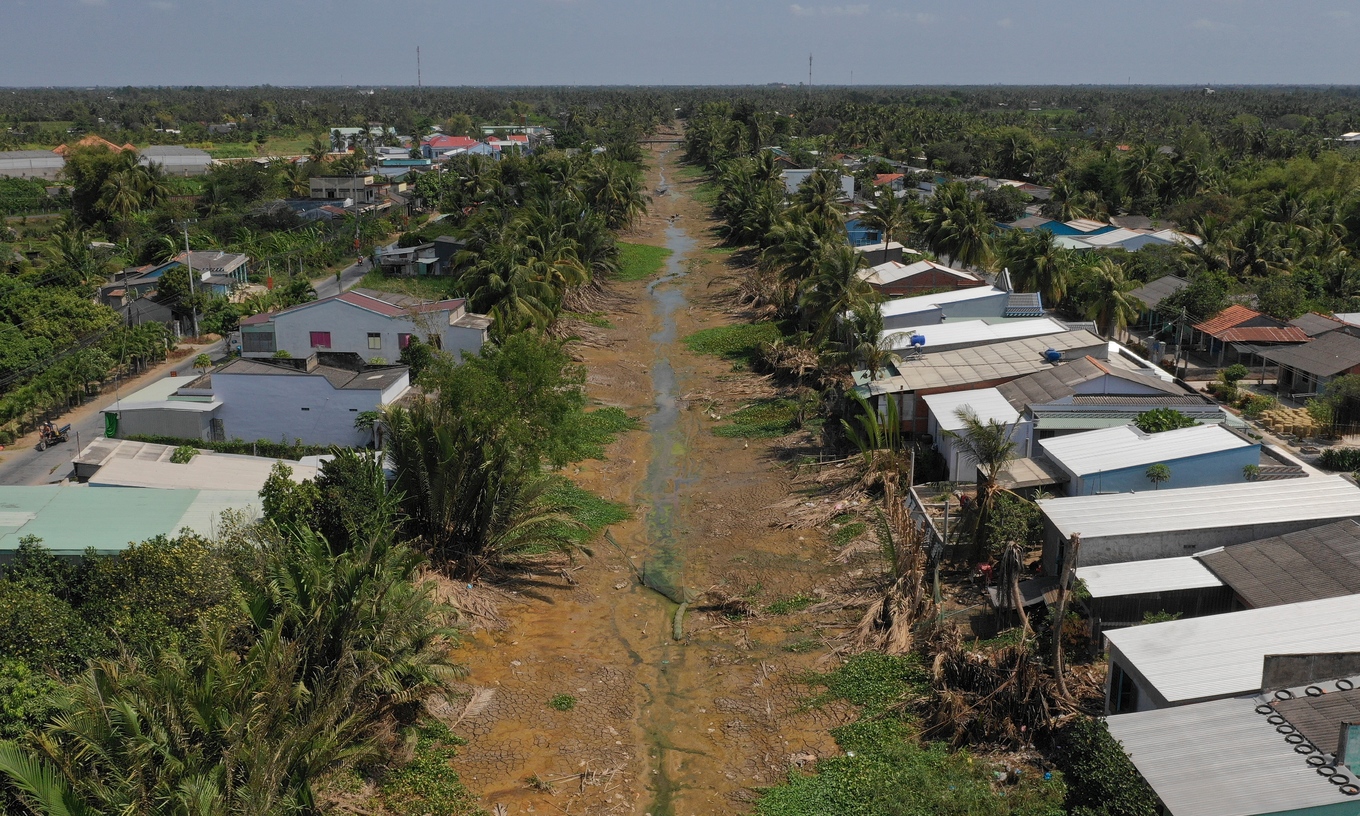 The inter-governmental MRC – of which Laos, Cambodia, Thailand and Vietnam are members – recommends governments of those countries improve coordination on the operation of hydropower dams and water storage in the Mekong basin to ease impacts of drought.

“Proactive cooperation is essential, not just from China but from all the MRC member countries, to jointly address these issues,” said An Pich Hatda, MRC Secretariat Chief Executive Officer.

The commission last year called for greater data sharing on hydropower operations between China and MRC.