UNESCO has launched a series of collected works – People writing their own history. Instead of just tracing the past of nations, these collections aim to provide a greater understanding of civilizations.

The world’s memory is composed of more than just kings and heroes, battles and conquests, great cathedrals and monumental undertakings.

Through this broad perspective, readers gain a global understanding of the evolution of societies, flourishing of cultures, major currents of exchange and interaction with other parts of the world.

These collections also aim to provide a culturally relevant perspective. They provide the point of view of the populations concerned, whose past has often been distorted, discredited or treated as peripheral to the history of the colonizers and the dominant nations – those who usually write history. The idea here is to rediscover a people’s consciousness and the vision it develops of its own destiny. This shift in perspective is reflected by the significant number of local historians, with impeccable academic credentials, who contributed to these collections as editors and authors. 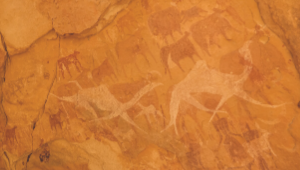 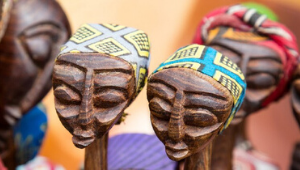 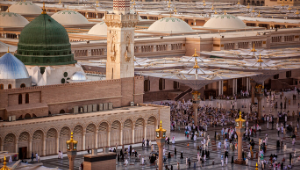 The Different Aspects of Islamic Culture 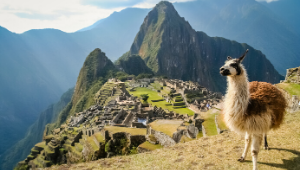 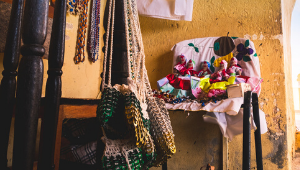 General History of the Caribbean 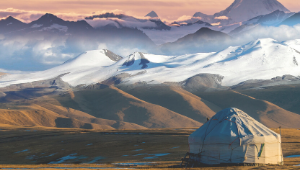 History of Civilizations of Central Asia

This is a universal history of the human mind encompassing a multiplicity of points of view, memories and opinions to be found in the various cultures of the world.

More than 450 distinguished scholars from all over the world have participated in the elaboration of this History. The International Commission of the History of the Scientific and Cultural Development of Humankind, consisting of thirty scholars of international repute, is the intellectual and scientific authority behind the project.

The History of Humanity provides readers with the broadest possible picture of the different cultures of the world and of their distinct development. Rather than imposing a particular philosophy of history, it accords all philosophies their rightful place. No particular civilization or period is put forward as a pattern for others.

The different categories of science and culture are not restrictive in content as they include the creations of the human mind in the widest sense. As a general rule, this History is concerned more with structures than with events, and, in so doing, it focuses on the origins of Humanity, the encounters, interactions and influences that have forged links between the various centres of civilization.

The General History of Latin America

The General History of Latin America is a far-reaching intellectual project developed by UNESCO to provide the international academic community with the first history of the region written from a truly universal perspective.

The may be seen as a comprehensive scientific work giving a picture of ideas and civilizations, societies and institutions covering the development of Latin American societies from the pre-Columbian era to the twentieth century.

This 9-volume project is the fruit of the work of some 240 historians and experts, directed by an International Scientific Committee consisting of prominent researchers and scholars from all over the world.

All the volumes are available online here (archived web pages).

General History of the Caribbean

This six-volume UNESCO History of the Caribbean attempts to integrate the historical experience of its peoples and societies from the earliest times to the present. The region it surveys includes the coasts lapped by the Caribbean Sea wherever a historical explanation of activities of the societies in the islands compel an extension of the boundary to the south or west.

History of Civilizations of Central Asia

Despite the major role played by Central Asia in shaping the history of the past and of today, this vast region, stretching from the Caspian Sea to Mongolia and western China, had not been studied as a whole cultural entity in time and space.  This multi-volume History of Civilizations of Central Asia, published in English, is the first attempt to present a comprehensive picture of the cultures that flourished and vanished at the heart of the Eurasian continent from the dawn of civilization to the present day. Based on a wealth of archaeological materials and written by a distinguished team of specialists, many of them native to the region, this History sheds new light on the fabulous cultural heritage of lands that were shaped by the movements of peoples and varied civilizations, and that are at the centre of growing international interest.