China’s crude oil production has apparently peaked and is back to where it was at the beginning of 2010. 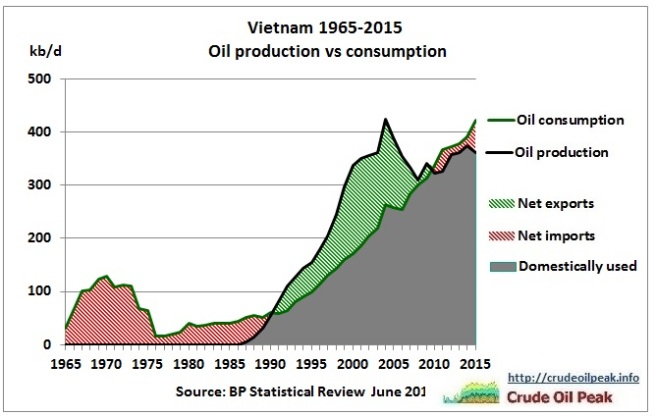 South China Sea: Vietnam prepares for dangerous days ahead as the country’s fisheries clash with Chinese authorities
9/12/2016
“The Chinese Coastguard stopped them near Woody Island. Officials boarded the boat and beat the crew using clubs and electric cattle prods.”
http://www.abc.net.au/news/2016-12-09/south-china-sea-vietnam-prepares-for-dangerous-days-ahead/8101192

Earlier in the year China ramped up defences there.

The media are repeating again and again that the South China Sea is “resource rich”. Let’s check on this and sum up what happened around the Paracel islands in the last 2 years. 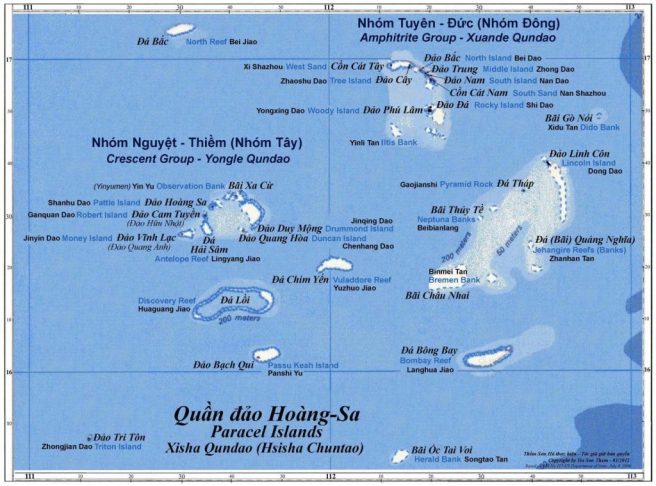 The following EIA map of 2013 shows that the Paracel islands are in an area with insignificant 2P oil and gas reserves. 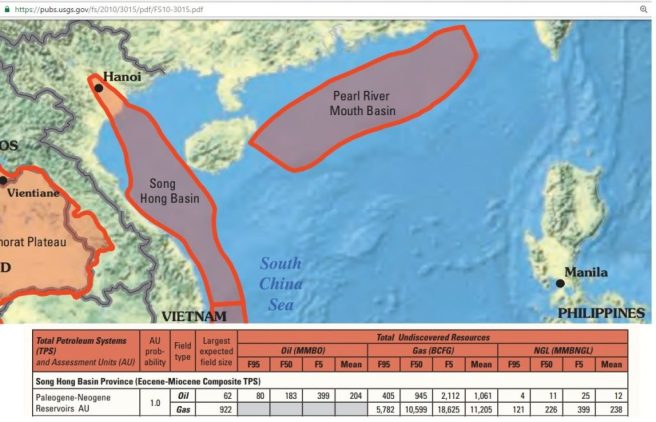 204 mb of undiscovered oil resources are also not much, 3 days of global consumption. 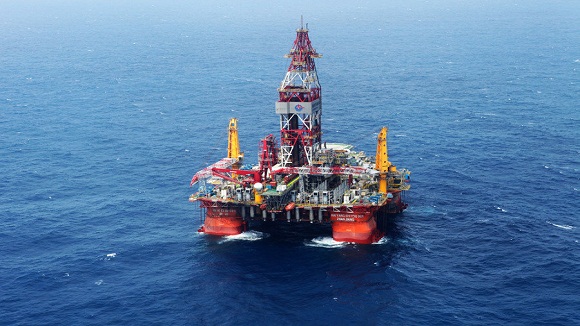 Rig HD 981 was withdrawn one month earlier than originally announced, officially because works had been completed. It was reasoned that
• no hydrocarbons were found
• anti-Chinese protests in Vietnam and other South East Asian countries were too high a price
• the rig was withdrawn as typhoon Rammasun was approaching
• there were fears Vietnam would align itself with the US
http://thediplomat.com/2014/07/4-reasons-china-removed-oil-rig-hysy-981-sooner-than-planned/

This is part of an exploration effort in the Qiongdongnan basin shown on this map: 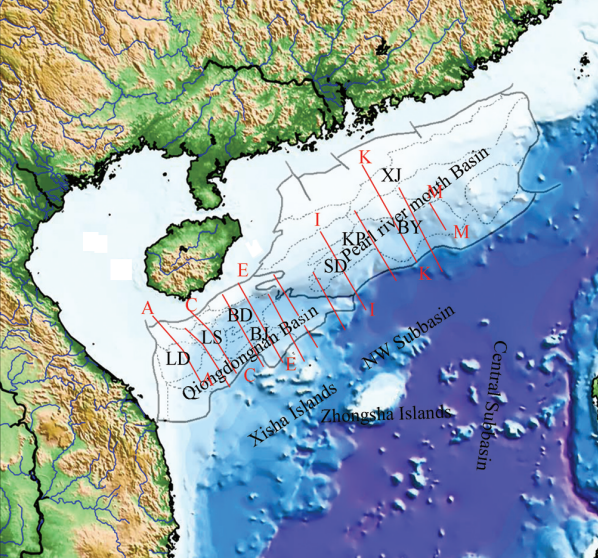 Note that in the Gulf of Tonkin there is a boundary agreement: 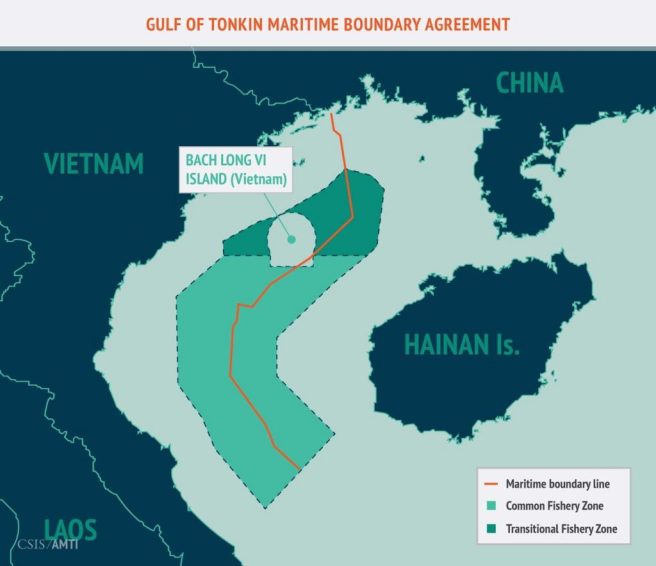 So where are the contested oil and gas blocks nearest to the Paracel islands?  Vietnamese exploration block 142 surrounds Tri Ton island and block 143 sits South to it. In 2014, Rig HD 981 was drilling right in the middle of these 2 blocks as shown in Fig 7.

“China’s Ministry of Foreign Affairs appears to be basing its case on the assumption that Triton Island, 17 miles to the north of HD-981, or another of the Paracels meets the UNCLOS habitability requirement for generating its own continental shelf. If that were assumed to be true, then HD-981 would indeed fall within the maximum hypothetical area of dispute generated by the Paracels, shown in red below. This is the maximum dispute because it gives the tiny Paracel Islands equal weight in delimitation with the entire Vietnamese coast facing them.” 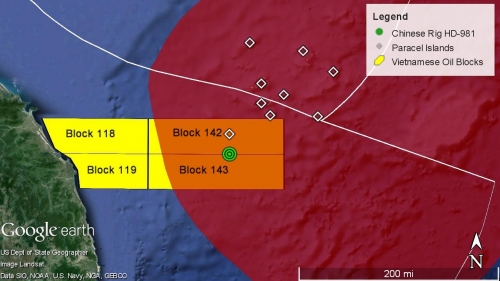 Note that blocks 118/119 (Exxon Mobil) seem to be outside the Paracel legal dispute but eastern parts cross the dash line claim. This will be a topic in the next post.

On a global scale and based on current knowledge, the area around the Paracel islands does not seem to be of great relevance for the world’s oil and gas production. Insofar the media give a wrong impression. But for Vietnam it is important as its offshore blocks lie in the only area where more oil and gas can be found.