The origins of our best drug against malaria have long been a mystery.
Meet Tu Youyou, who scoured ancient Chinese medical texts for the cure. 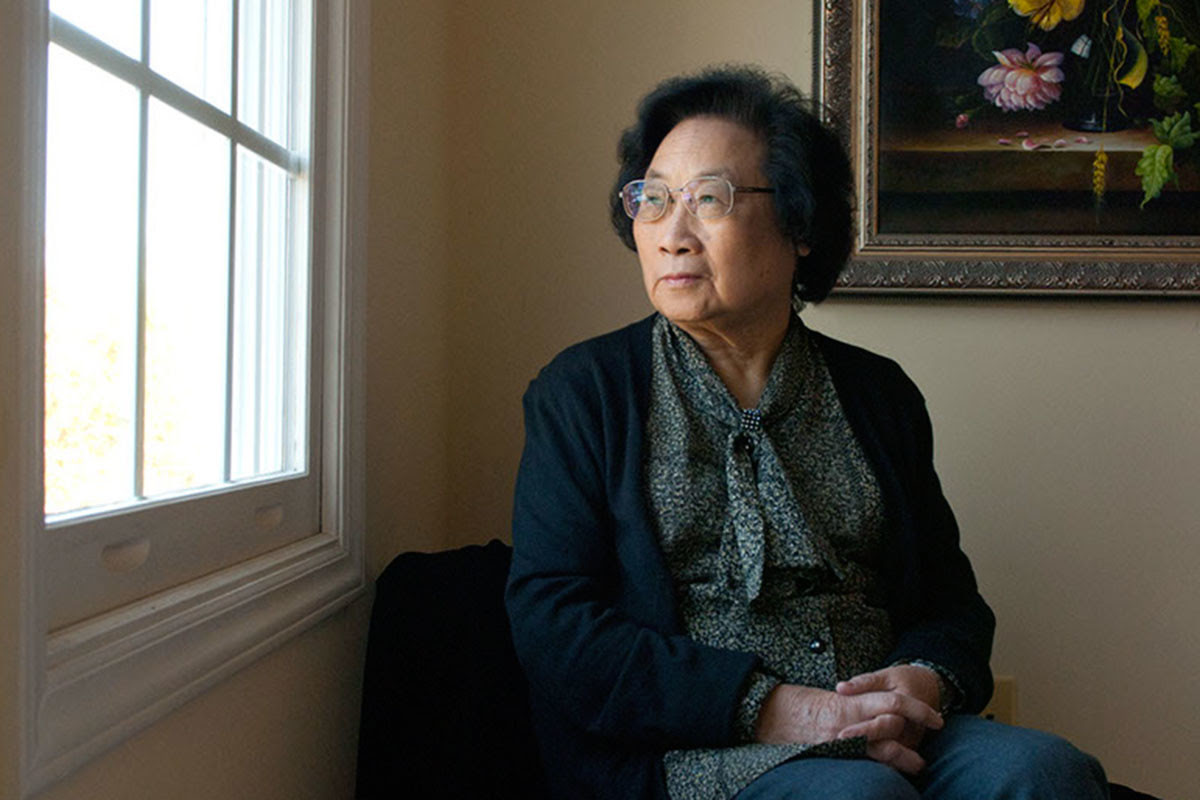 Update: Tu Youyou has been awarded a share of the 2015 Nobel Prize for medicine or physiology for her discovery of artemisinin. She shared the prize with William C. Campbell and Satoshi Ōmura, whose work led to the development of ivermectin, an important treatment for roundworm parasite diseases.

FORTY years ago a secret military project in communist China yielded one of the greatest drug discoveries in modern medicine. Artemisinin remains the most effective treatment for malaria today and has saved millions of lives. Until recently, though, the drug’s origins were a mystery.

“I was at a meeting in Shanghai in 2005 with all of the Chinese malariologists and I asked who discovered artemisinin,” says Louis Miller, a malaria researcher at the US National Institutes of Health in Rockville, Maryland. “I was shocked that no one knew.”

Now 80, Tu still runs a lab in Beijing where she continues to study artemisinin. Shortly before receiving the award she met me at a hotel near New York’s Central Park. Joining us was her son-in-law, Lei Mao, a physician living in North Carolina, who served as interpreter.

Tu is a diminutive figure with short, jet black hair that curls in wisps around her ears. Reading glasses dangle from a chain around her neck. On responding to any kind of praise she is softly spoken and painfully modest. Talking about her research, however, she speaks with an urgency and passion undimmed by passing years.

Tu carried out her work in the 1960s and 70s at the height of China’s Cultural Revolution, a government-imposed attempt to forge a new kind of society according to its notion of socialism. It was a chaotic and frightening time, when scientists and other intellectuals were seen as class enemies and arbitrarily sent to work in the countryside for “re-education”. Scientific publication was forbidden.

Yet China had a pressing need that trumped any political cause. One of its few allies, North Vietnam, was at war with South Vietnam and its US ally, and malaria was rampant in the region. At the time the primary treatment was a drug called chloroquine, but the malaria parasite was rapidly evolving resistance. The country was losing more soldiers to malaria than to American bullets.

China’s leader Mao Zedong set up a secret drug discovery project, known only as 523, for the date it was launched: 23 May 1967. Within a couple of years hundreds of scientists had tested thousands of synthetic compounds without success and it was common knowledge that a similar programme in the US had drawn a blank too.

With no synthetic drugs forthcoming, attention turned to China’s traditional medicines. The government asked the Academy of Traditional Chinese Medicine in Beijing to appoint one of its researchers to scour China’s herb garden for a cure.

The academy chose Tu, a mid-career scientist who had studied both Chinese and western medicine and knew enough about both to realise it would not be an easy job. “By the time I started my search over 240,000 compounds had been screened in the US and China without any positive results,” she says.

Soon after joining project 523, Tu was sent to Hainan province, a region in the far south long plagued by malaria, to observe the effects of the disease firsthand. As Tu’s husband had been banished to the countryside at the time, she had to entrust her 4-year-old daughter to the care of a local nursery.

On Tu’s return to Beijing six months later, her daughter didn’t recognise her and hid from the “strange woman” who came to take her home. But Tu seems to bear no bitterness. “The work was the top priority, so I was certainly willing to sacrifice my personal life,” she says. And her time in Hainan had made a big impression. “I saw a lot of children who were in the latest stages of malaria,” Tu says. “Those kids died very quickly.”

She and three assistants reviewed more than 2000 recipes for traditional Chinese remedies in the academy’s library. They made 380 herbal extracts and tested them on mice. One of the compounds did indeed reduce the number of malaria parasites in the blood. It was derived from sweet wormwood (Artemisia annua), a plant common throughout China, which was in a treatment for “intermittent fevers” – a hallmark of malaria.

The team carried out further tests, only to be baffled when the compound’s powers seemed to melt away. Tu reread the recipe, written more than 1600 years ago in a text appositely titled “Emergency Prescriptions Kept Up One’s Sleeve”. The directions were to soak one bunch of wormwood in water and then drink the juice.

Tu realised that their method of preparation, boiling up the wormwood, might have damaged the active ingredient. So she made another preparation using an ether solvent, which boils at 35 °C. When tested on mice and monkeys, it proved 100 per cent effective. “We had just cured drug-resistant malaria,” Tu says. “We were very excited.”

But would it work in humans – and was it safe? Tu volunteered to be the first test subject. “As the head of this research group, I had the responsibility,” she says. After suffering no ill effects, Tu began clinical trials with labourers who had contracted malaria in the forest. Within 30 hours their fevers had subsided and parasites were gone from their blood.

Tu’s work wasn’t published until 1977, after the turmoil of the Cultural Revolution had died down. As was customary, the authors remained anonymous; in such an egalitarian society the group was considered more important than the individual.

The discovery of artemisinin remains a point of pride for China, and some argue it shows the worth of scouring herbal lore for other botanical buried gems. The drug now helps tens of millions of people a year, and it is still obtained from sweet wormwood, grown in China, Vietnam and east Africa. Research is ongoing to breed strains with higher yields of the active compound.

In the past decade the first resistance to artemisinin has emerged, in Cambodia. The drug still works but it takes longer, typically four days instead of two. To stop resistance from spreading further doctors now only use artemisinin in combination with another antimalarial; it is harder for the parasite to evolve resistance to two drugs simultaneously.

As Tu says, malaria researchers have to remain vigilant. “It is scientists’ responsibility to continue fighting for the healthcare of all humans.” And despite the importance of her work, she is modest. “What I have done was what I should have done as a return for the education provided by my country,” she says.

She expressed gratitude at the Lasker award ceremony, with her husband, daughter and granddaughter at her side. But that was just the icing on the cake: “I feel more reward when I see so many patients cured.”

Phil McKenna is a freelance writer based in Cambridge, Mass.