Last week, 500 Startups brought two new venture partners onto its team to help push things along in Vietnam: Binh Tran, formerly CTO and co-founder of Klout, and Eddie Thai, who’s been a long-time startup advisor in the country.

So why is 500 Startups pouring money into Vietnam? The VC firm views the country as an important market, given its fast-growing economy, young population, and strong local tech talent pool with international ties.

“Vietnam has been the second-fastest growing economy in the world since 1990, behind only China – excluding small economies at less than US$10 billion,” Binh told Tech in Asia. “Yet for Vietnam’s young, large population – it’s the 14th largest in the world – there’s still a long way to go in terms of wealth creation. The tech scene is a great driver for that.”

Smartphone use in Vietnam exploded in the past 10 years, according to Binh. “Vietnam has gone from around 4 million people on the internet in 2005 to over 40 million today, with over half those users on smartphones.”

The country’s appetite for tech has also been noticed abroad.

“On an earnings call in early 2014, Apple CEO Tim Cook called out Vietnam as Apple’s fastest-growing market in the world,” Eddie said.

“The combination of talent and energy in Vietnam is really exciting,” Eddie continued. He pointed out that more Vietnamese study in the US than members of any other ASEAN country. “Those students and graduates along with the large Vietnamese diaspora populations in Silicon Valley and other tech hubs represent an opportunity to combine the best of both worlds and build great products.”

Both Eddie and Binh will significantly contribute in strengthening the ties between those “worlds.” They have Vietnamese roots, but spent significant time in the US. Eddie studied at Yale and Harvard before returning to Vietnam. Binh built his recently acquired company Klout in San Francisco and plans to split his time between Vietnam and the US in the future.

Eddie had previously attempted to build a fully-fledged accelerator program in Vietnam, the VAF, but it ended before it took off because some partners backed out. But it was this commitment that convinced Binh that Eddie was the right partner for 500 Startups.

“It’s Eddie’s efforts with VAF – not just what he did but how he stuck with it […],” Binh said. “Even when times got tough, when it seemed like investors and others were hesitating, Eddie remained clear about the potential that Vietnamese founders have, and remained committed in wanting to help them make it big.” 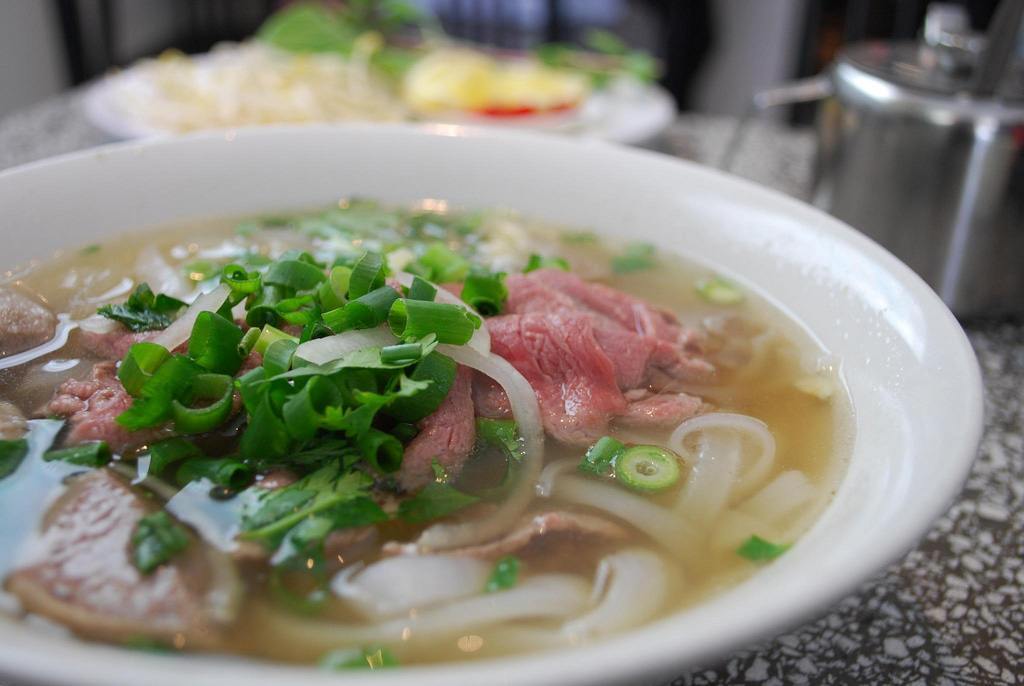 500 Startups confirmed to Tech in Asia it will open an office in Vietnam, in the form of a collaboration with a local partner, but it didn’t disclose who that partner might be.

Given the VC firm’s large number of planned investments in the country in a short period of time, speculations about a possible new microfund dedicated to Vietnam are simmering. 500 Pho, anyone?

It would make sense, but Eddie and Binh are not ready to comment on this particular matter.

“Our team will focus on startups from idea to seed stages where the founders are smart and aggressive, but humble. We want to focus on the big, long-term value of this ecosystem rather than small, quick wins,” Binh said.

”We’re interested in both local and global teams building for the Vietnamese market,” Eddie said. “We’re also interested in supporting the overseas Vietnamese who want to build products and services for their homeland.”

To finance its growing Southeast Asian portfolio, 500 Startups currently draws on two separate funds dedicated to the region: the 500 Durian fund, which was stocked up to US$ 15 million in July, and the US$10 million 500 Tuktuk fund, reserved for seed stage startups in Thailand. 500 Startups was an early investor in Malaysia’s GrabTaxi, which has since grown into a major regional player for on-demand rides.