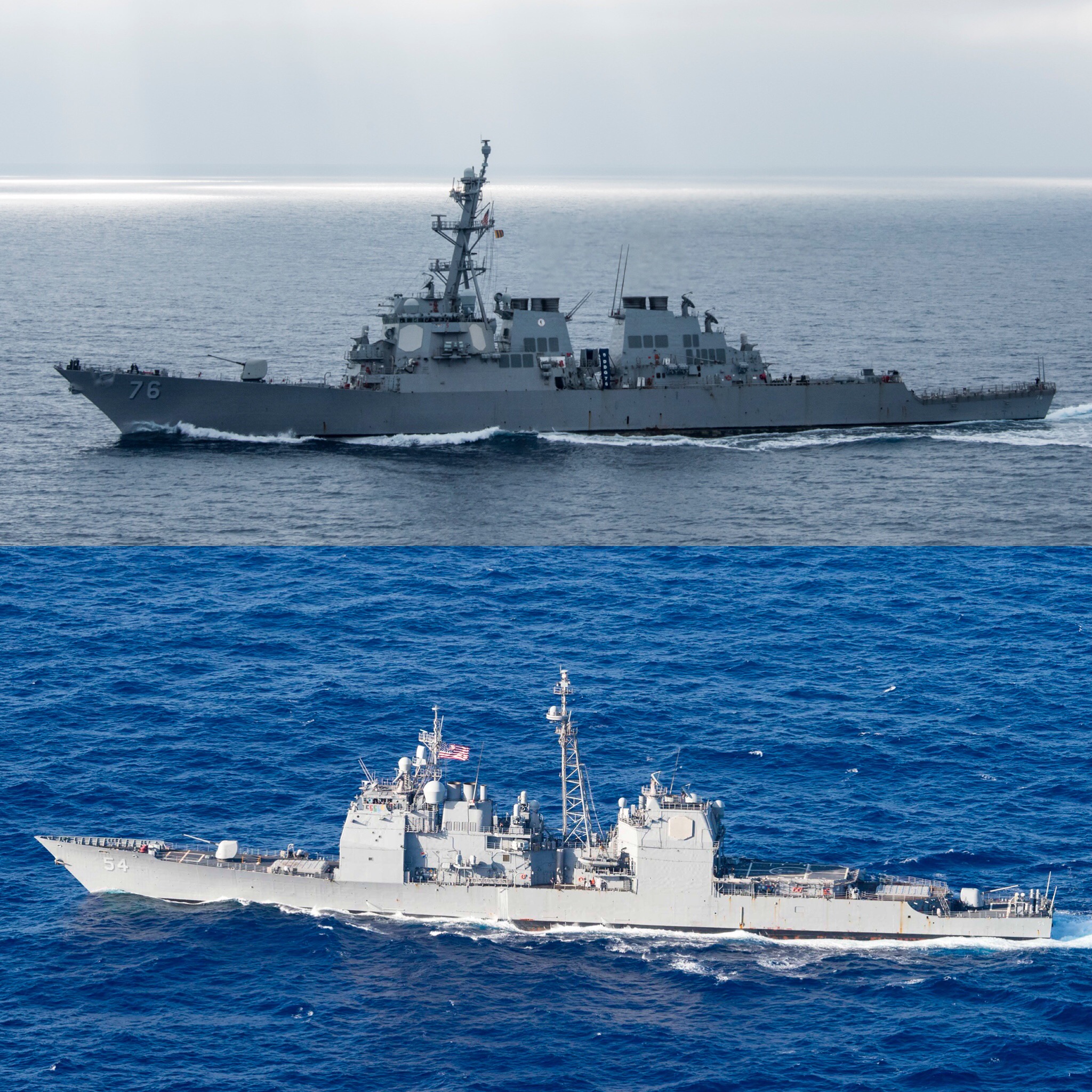 In response, Navy officials told USNI News on Tuesday FON operations are a routine part of their mission to ensuring all nations have freedom of navigation and lawful use of the sea.

Antietam and Higgins, “arbitrarily entered on May 27 China’s territorial waters around the Xisha Islands without permission of the Chinese government,” Wu said.

China refers to the Paracel Islands in the South China Sea as the Xisha Islands. The chain has been part of the Chinese effort to extend its regional influence by building bases that can host military equipment.

Last week, China’s island building activity was cited as a contributing reason for the U.S. Navy to cancel China’s invitation to take part in the Rim of the Pacific exercise.

U.S. Navy officials originally invited China to participate several years ago with the hopes such interaction with the U.S. would encourage China to stop building islands in the South China Sea. 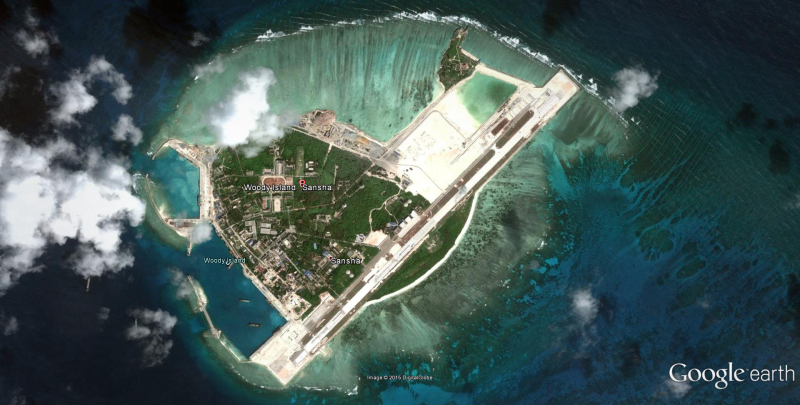 The following is the full statement released by the Chinese Ministry of National Defense following the U.S. Navy Freedom of Navigation Operation.

BEIJING, May 27 (ChinaMil) — China’s Ministry of National Defense has said two U.S. warships’ entry into China’s territorial waters around the Xisha Islands in the South China Sea is serious infringement on China’s sovereignty.

Wu Qian, spokesperson for the ministry, made the remarks on Sunday when asked about Chinese military’s comments on the US warships’ provocation.

According to Wu, two U.S. warships, the guided missile cruiser Antietam and the destroyer Higgins, arbitrarily entered on May 27 China’s territorial waters around the Xisha Islands without permission of the Chinese government.

Chinese military took immediate actions by dispatching naval ships and aircrafts to conduct legal identification and verification of the U.S. warships and warn them off, Wu said.

Wu said that the Xisha islands in the South China Sea are China’s inherent territory, and according to the Law of the People’s Republic of China on the Territorial Sea and the Contiguous Zone, the Chinese government promulgated the baseline of the territorial sea off the Xisha Islands in 1996.

The Chinese side is firmly opposed to such provocative and arbitrary actions by the U.S. side, which undermined strategic mutual trust between the two militaries and damaged peace, security and good order in relevant waters, Wu continued.