The world’s biggest fusion reactor is now 50 percent complete, with experts now estimating it will be ready for its first stage of operation in December 2025, with the first power plants up and running by 2040.

Fusion energy—the same process that powers the sun—potentially offers near limitless clean energy. If scientists can find a way to harness this source, it could provide enough electricity for millions of years.

END_OF_DOCUMENT_TOKEN_TO_BE_REPLACED

Vietnam is the spiritual home of porky goodness and you haven’t eaten a Vietnamese pork roll until you’ve eaten one in the town of Hoi An, according to Traveller. END_OF_DOCUMENT_TOKEN_TO_BE_REPLACED

Tim Harcourt, a JW Nevile Fellow in Economics at UNSW Sydney and former chief economist of the Australian Trade Commission (Austrade), said that Vietnam’s economy is surging, on track to become the newest tiger in Asia, going on to delineate the steps he thinks are required for Vietnam to become a more attractive destination for foreign investment.

While making my TV show, “The Airport Economist”, I have visited over 60 economies in the past six years. And one that has always stood out to me was the enchanting land of Vietnam, one of the emerging ‘second generation’ tiger economies of Asia. END_OF_DOCUMENT_TOKEN_TO_BE_REPLACED

Bloomberg news agency has recently unfolded a list of 12 restaurants across the world worthy to try at least once in life. Surprisingly, Cha Ca La Vong restaurant in the Vietnamese capital city of Hanoi took pride in securing a spot in the list.

In an article released by Kate Krader and Richard Vines on the news site http://www.bloomberg.com, food connoisseurs are advised to take a tour to the Vietnamese restaurant to taste cha ca (fried fish) with the vibrant and unique flavor of herbs, spices, and chilis. END_OF_DOCUMENT_TOKEN_TO_BE_REPLACED 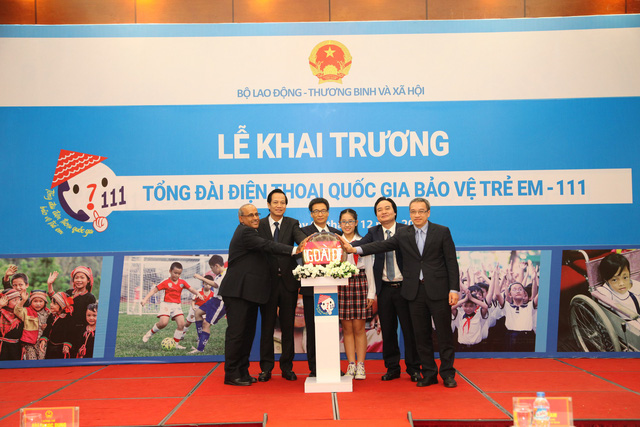 END_OF_DOCUMENT_TOKEN_TO_BE_REPLACED

Flower fields in Hanoi’s Tay Tuu Village have become more beautiful at night with light created by thousands of lamps. 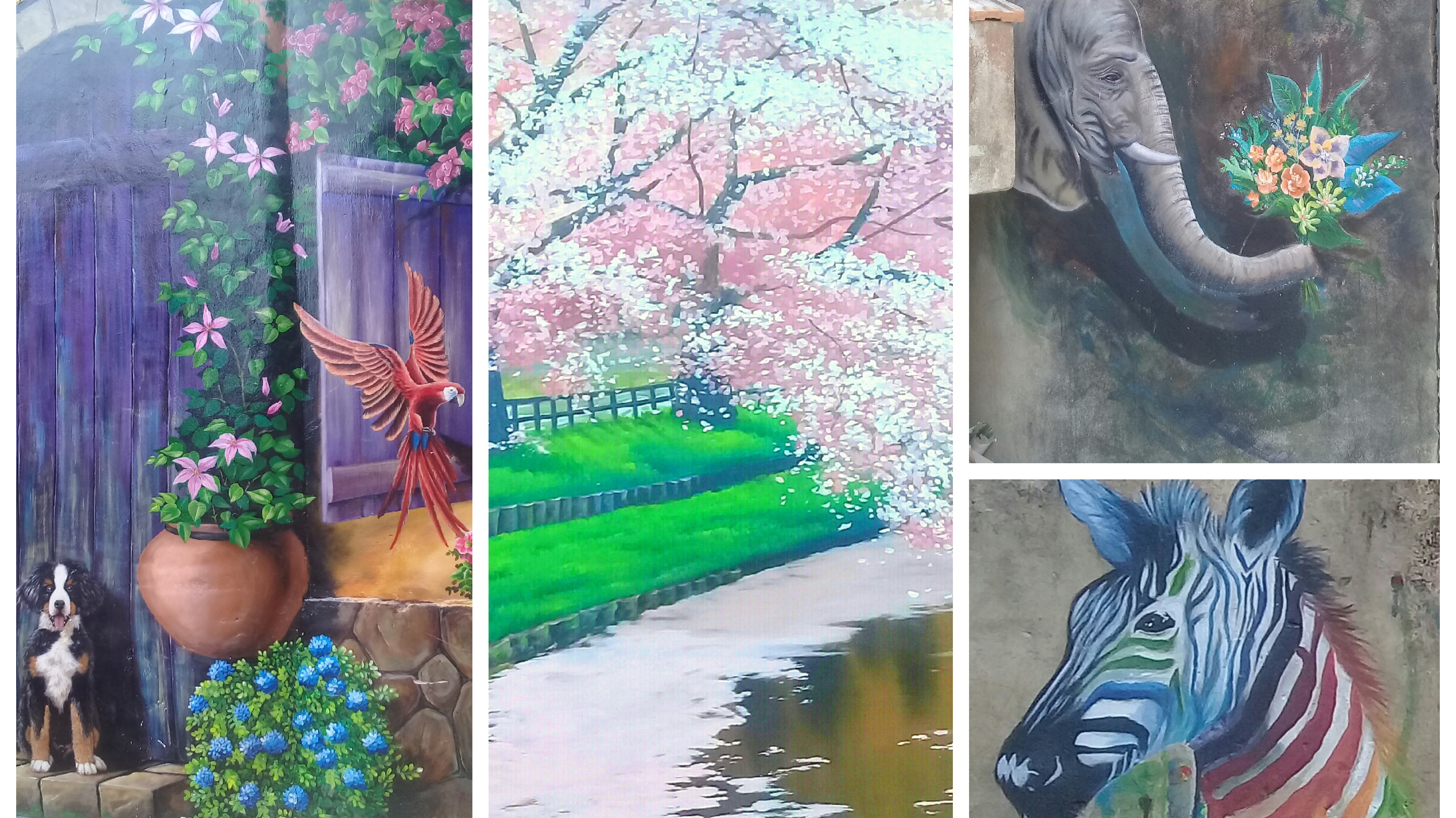 END_OF_DOCUMENT_TOKEN_TO_BE_REPLACED

09.12.2017 ~ Trần Đình Hoành ~ Bình luận về bài viết này
vietnamnet
“Highly professional” hackers made off with around 4,700 Bitcoin from a leading mining service, a Bitcoin exchange has said.
The value of Bitcoin is currently extremely volatile, but at the time of writing, the amount stolen was worth approximately $80m.

The hacked service was NiceHash, a Slovenia-based mining exchange. END_OF_DOCUMENT_TOKEN_TO_BE_REPLACED

END_OF_DOCUMENT_TOKEN_TO_BE_REPLACED

Electric vehicles sales surged to a record in the third quarter, largely driven by strong demand in China.

Sales of battery electric vehicles and plug-in hybrids exceeded 287,000 units in the three months ended in September, 63 percent higher than the same quarter a year ago and up 23 percent from the second quarter, according to a report released Tuesday by Bloomberg New Energy Finance. China accounted for more than half of global sales as its market for electric cars doubled amid government efforts to curb pollution.

“The Chinese government is very focused on pushing up EV sales,” said Aleksandra O’Donovan, advanced transport analyst at BNEF and one of the authors of the report. “One reason for that is the local pollution levels in the cities, and a second is for China to build domestic heroes to compete internationally in this market.”

BNEF expects global EV sales to surpass 1 million units this year for the first time. The market for electrified transport is starting to pick up speed as charging infrastructure becomes more accessible and manufacturers roll out models with longer driving ranges. In 2017, many established carmakers from Jaguar Land Rover to Volvo Cars announced plans to bring electric versions of their vehicles to market in the next few years. END_OF_DOCUMENT_TOKEN_TO_BE_REPLACED

ADB.org_Southern Meghalaya in far northeastern India is one of the wettest places on Earth, crisscrossed by fast-flowing rivers and mountain streams. Here bridges aren’t built – they’re grown, ensuring connectivity in a remote area.

Local tribes identified a species of Indian rubber tree with an incredibly strong root system that flourishes in this region. The roots of the ficus elastic grow on huge boulders along the riverbanks, or even in the middle of the rivers.

To make the roots grow in the right direction, local tribes use different techniques from simply pulling the roots to tying or twisting them, until over time the roots formed the desired architectural structure.

Root bridges, also used in Indonesia, are a great example of how green infrastructure can provide alternative solutions to deliver sustainable connectivity. The normal course in Meghalaya would have been a bridge, but that would have been difficult and expensive in such areas.

Unfortunately, this approach is the exception rather than the rule. Green infrastructure today falls short of being a part of urban infrastructure core planning and asset inventory. It lacks provisions for long-term maintenance and management, as is done for other essential services.

When I studied architecture and urban planning in Chandigarh, an Indian city designed in 1966 by the famous Swiss-French architect Le Corbusier, I realized that cities are like people. They have interlinked systems with dependencies on nature – land, air, and water. END_OF_DOCUMENT_TOKEN_TO_BE_REPLACED