China, India, Indonesia, Japan and Vietnam plan to build more than 600 new coal-fired power projects, with a combined capacity of more than 300 gigawatts. Most would prove uneconomical and the new plants would put international climate goals out of reach. 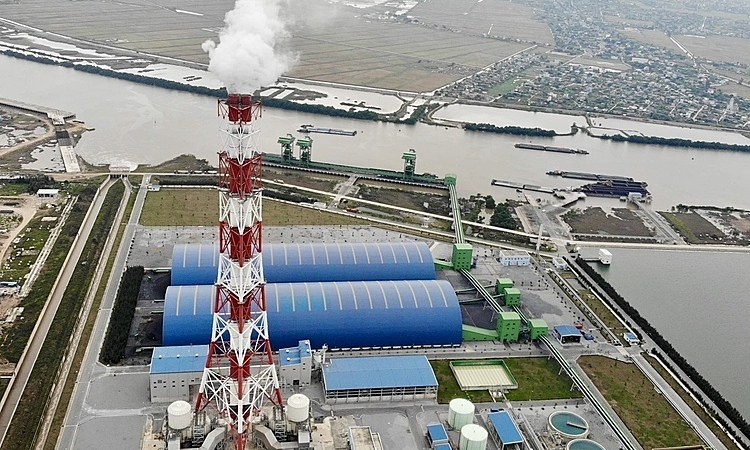 A coal power plant in Vietnam’s northern province of Thai Binh in 2019. photo by VnExpress/Gia Chinh.

Five Asian countries including Vietnam are responsible for 80 percent of new coal power plants planned around the world, the Carbon Tracker group said on Wednesday.

China, India, Indonesia, Japan and Vietnam plan to build more than 600 new coal-fired power projects, with a combined capacity of more than 300 gigawatts, the group said, adding most would prove uneconomical and the new plants would put international climate goals out of reach.

Coal use has declined in Europe, the United States and elsewhere, with governments under pressure to cut carbon emissions and keep the global average temperature rise below two degrees Celsius this century. Many investors no longer finance coal. But some emerging economies say they still need the fuel.

Carbon Tracker, an independent financial think tank that analyses the world’s transition to cleaner energy, said in a report that 92 percent of planned coal projects in the five Asian countries would not be economical, wasting up to $150 billion.

“Investors should steer clear of new coal projects, many of which are likely to generate negative returns from the outset,” said Catharina Hillenbrand Von Der Neyen, head of power and utilities at Carbon Tracker.

The five Asian countries now operate almost three quarters of global coal-fired power plants. More than half of all plants are in China. Carbon Tracker said 27 percent of existing capacity was unprofitable and another 30 percent was only just breaking even.

It said $220 billion of existing coal plants could be left stranded if Paris climate targets were reached, it said.

By 2024, renewable energy sources would be cheaper than coal in every major region, the report said, adding that by 2026 almost 100 percent of global coal capacity would be more expensive to run than building and operating renewable power generation.