The reported CPI only reflects 60-70 percent of the real situation, according to the former Chair of the Hanoi Supermarket Association Vu Vinh Phu.

The General Statistics Office (GSO) has reported that the CPI increased by 1.47 percent in the first half of the year compared with the same period last year, the lowest increase since 2016.

The figure has surprised many people, because local media have reported sharp price increases of many products recently.

According to GSO, there were some factors that inhibited the CPI growth in H1. The prices of food products decreased by 39 percent compared with H1 2020, which caused the general CPI to decrease by 0.08 percentage point. 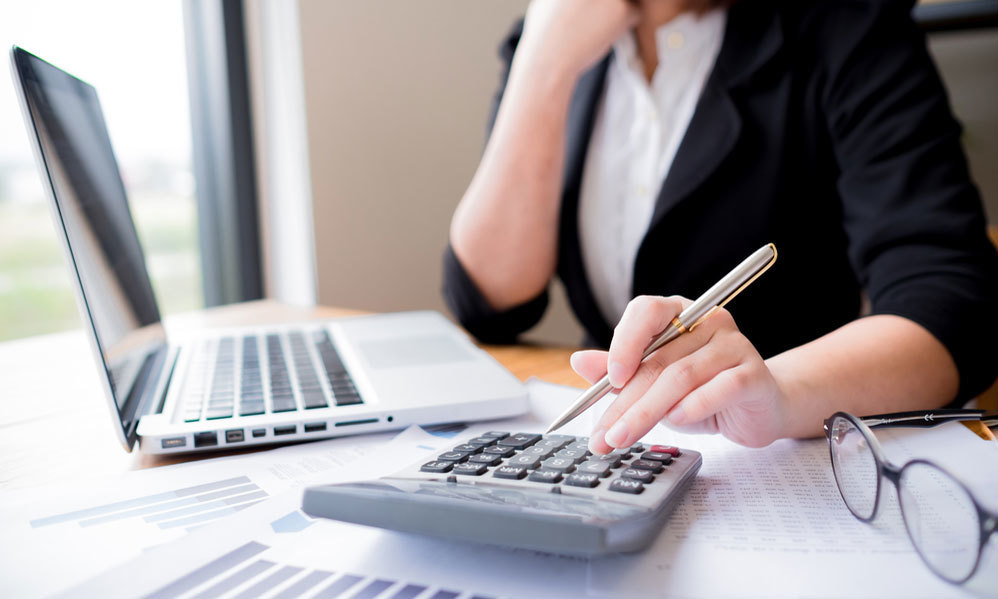 A woman does office work using a laptop and calculator. Illustration photo by Shutterstock. Seventy percent of businesses would focus on re-educating and training their workforce in new skills needed on the job, said a human resources survey.

According to the survey conducted in 605 businesses by recruitment company Talentnet and its global counterpart Mercer last year, 20 percent of respondents were looking to recruit more workers this year.

These were firms in fields like finance, banking, insurance and construction, Tieu Yen Trinh, general director of Talentnet, said at a recent human resource management conference.

On the ten year anniversary of the Deepwater Horizon oil rig explosion, Donald Boesch, a member of the oil spill commission appointed by President Obama, talks about the current state of regulations regarding offshore drilling