The full stop at the end of this sentence is 1,000 times bigger, which only makes fine dust a silent, deadly assassin.

So when we talk about fine dust, let us not forget that coal-fired power plants are a major producer of this killer.

On learning that China had spent $17.3 billion to clear the air in its capital Beijing for the 2008 Summer Olympics, I decided to visit the city two years later.

Beijing, where the Great Wall of China stands, had been on my go-to list for years. But I kept putting it off because The Lancet, a peer-reviewed general medical journal that’s among the world’s oldest and best-known publications, once called the city “the air pollution capital of the world” with 400,000 deaths a year from dirty air. 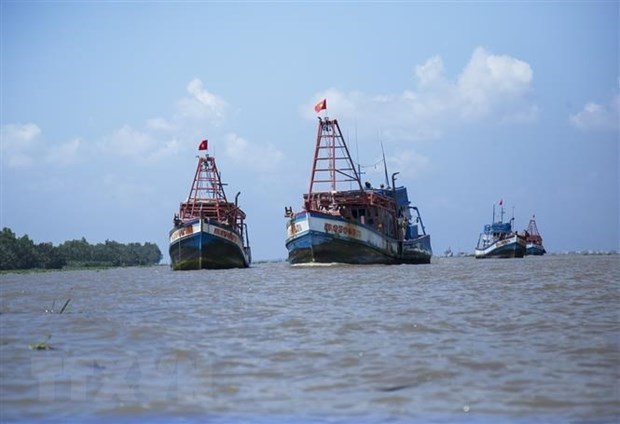 END_OF_DOCUMENT_TOKEN_TO_BE_REPLACED

Government agencies are working on a legal framework for the management of cryptocurrencies and assets.

The State Bank of Vietnam (SBV), the country’s central bank, will carry out research and later pilot the use of cryptocurrency based on blockchain technology during the 2021-2023 period.

The move was revealed in Prime Minister’s decision No.942 on the strategy for e-government development towards the digital government in the 2021-2025 period, in which the development and pilot use of cryptocurrency with blockchain technology is considered among key tasks to help Vietnam master core technologies.