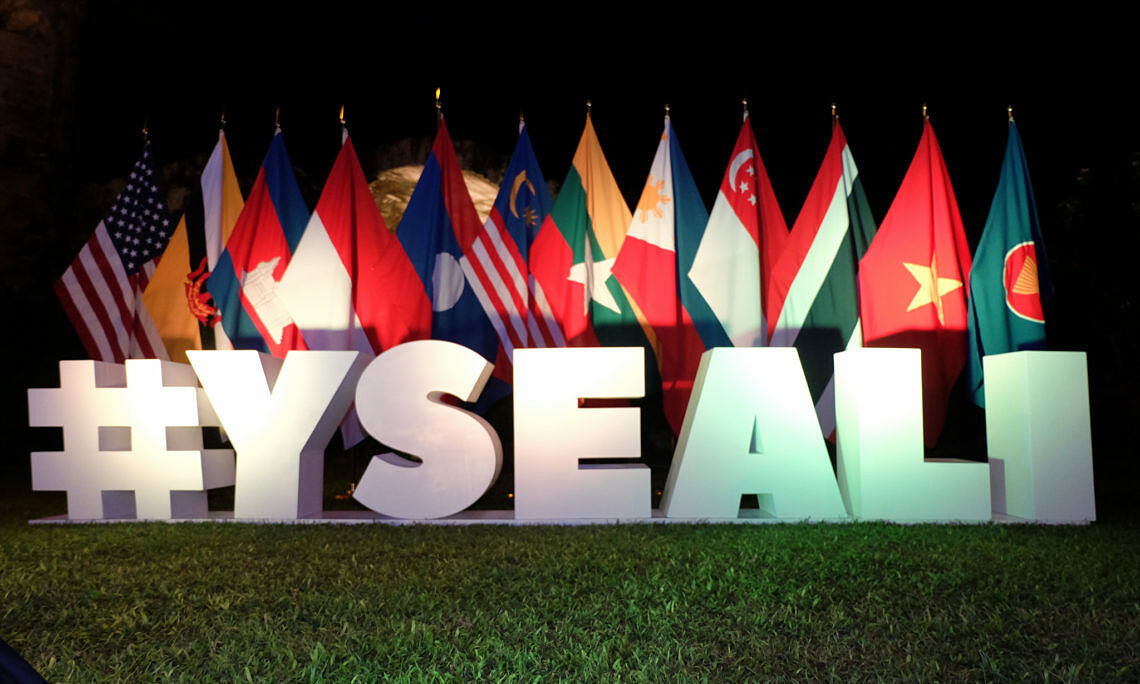 YSEALI network was launched in December 2013 and has gathered more than 150,000 members, including 30,000 from Vietnam. Photo courtesy of the U.S. Mission to ASEAN.

The U.S. plans to set up a Young Southeast Asian Leaders Initiative Academy (YSEALI) next year at the Fulbright University Vietnam in Ho Chi Minh City.

It will cost $5 million, the U.S.’s Assistant Secretary for East Asian and Pacific Affairs, David R. Stilwell, announced at a virtual event held in HCMC on Friday.

It will offer capacity-building seminars to entry- to mid-level professionals aged 25-40 from across Southeast Asia on themes like technology and innovation, public policy and entrepreneurship.

YSEALI seeks to improve the education and skills of future leaders from all 10 member states of ASEAN and Timor-Leste, Stilwell said.

Fellows will receive a certificate and be part of the YSEALI and Fulbright University Vietnam alumni networks.

The academy builds on previous cooperation between the university and the U.S. government, a statement from the U.S. consulate in HCMC said.

Speaking from Hanoi, U.S. ambassador to Vietnam, Daniel Kritenbrink, said: “The U.S. Mission to Vietnam, on behalf of the U.S. Department of State, and the entire U.S. Government, considers YSEALI to be a signature program, strengthening human capital development across the region.”

Also joining the event virtually was U.S. Mission to ASEAN Chargé d’Affaires Melissa A. Brown, who said: “At its core, YSEALI is about training, mentoring and empowering young people and strengthening people-to-people ties.”

Since it was launched in December 2013 the YSEALI network has gathered more than 150,000 members, including 30,000 from Vietnam.Related News: