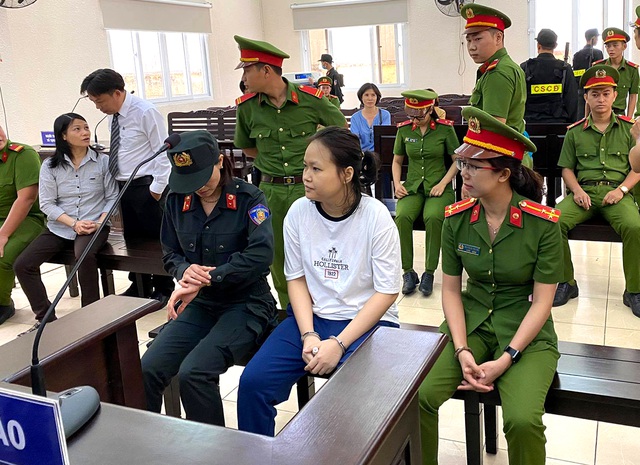 BÌNH DƯƠNG — A woman who murdered two men and encased their bodies in concrete has been sentenced to death.

Phạm Thị Thiên Hà followed a controversial religious cult but took its practices to extreme measures, insisting members fasted for up to two weeks at a time and cut all ties with their families.

END_OF_DOCUMENT_TOKEN_TO_BE_REPLACED 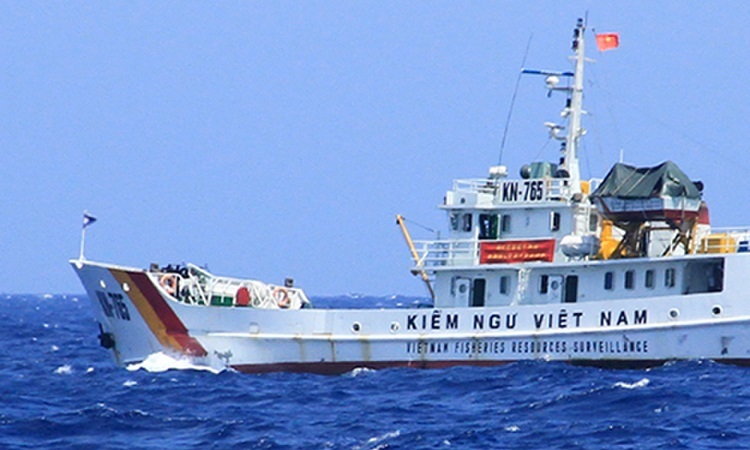 A vessel by the Vietnam Fisheries Resources Surveillance performs its duty at sea. Photo by VnExpress/Nguyen Dong.

Vietnam and China have agreed to promote negotiations for the delimitation of sea areas beyond the mouth of the Gulf of Tonkin.

The two sides will also negotiate cooperation on the East Sea, which is known internationally as the South China Sea.

The two countries held online the 13th round of negotiations regarding the seas beyond the mouth of the Gulf of Tonkin and the 10th round of consultation on cooperation for mutual benefit at sea on Wednesday, according to a Thursday press release from the Ministry of Foreign Affairs.