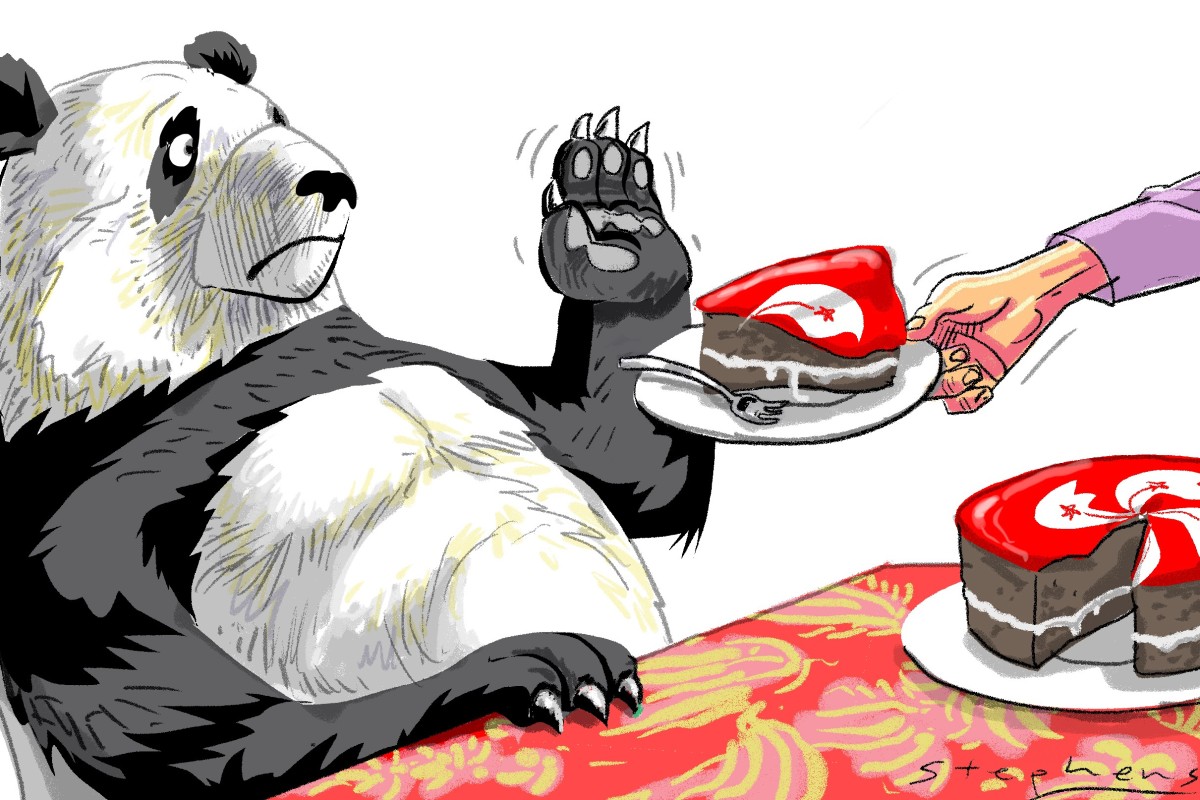 The past week has seen worrying new levels of violence and destruction in Hong Kong as battles between the police and protesters erupted in numerous locations. Despite Chief Executive Carrie Lam Cheng Yuet-ngor backing down from the original extradition bill, protesters have not only continued to demonstrate but seem to be radicalising.

The current state of Hong Kong – a city seemingly on the verge of widespread  civil collapse – presents a massive challenge for Beijing for a number of reasons.
First, there is the immediate problem of how to return Hong Kong to a state of relative normality. The city has been a jewel in Beijing’s crown: an internationally reputable financial hub which acted as  a gateway between the Western world and China. But, since the onset of the protests – and particularly in recent weeks with the escalation of clashes – it is possible that Hong Kong’s days as an international laissez-faire “tiger” are numbered.

In the short term, quelling the protest movement is going to be difficult for Beijing. Rescinding the extradition bill had no effect in slowing the movement and any further concessions by China run the risk of causing a “Tocqueville effect”: any state concessions during a time of state-society discontent may inadvertently embolden and galvanise the disgruntled group.

At this stage, anyhow, it seems Beijing has zero credibility in the eyes of many protesters, so any displays of conciliation are likely to be viewed with complete scepticism.

At the same time, Beijing tightening its grip on the protest movement – which could include using the People’s Armed Police or People’s Liberation Army on the ground in Hong Kong – would also have negative consequences. It is probable that any heavy-handed tactics would inflame the crisis significantly, likely pushing many protesters towards using guerilla warfare tactics. This would, in turn, lead to a further downward spiral of the conflict.

Ultimately, the best short-term strategy for Beijing might be to continue what it has seemingly done already: wait out the protests by largely letting the Hong Kong government deal with it. This is, more or less, the strategy that the British employed during the  1967 leftist riots in Hong Kong.

However, choosing an optimal strategy for Hong Kong is not easy because Beijing is heavily constrained in its decision-making by increasingly competing domestic and international pressures.

Nationalism can be good for state-society cohesiveness, but it also brings with it clear societal expectations of how the state should behave, especially towards perceived adversaries of the nation.

Hong Kong breakdown can only mean a Beijing takeover

Mainlanders tend to have little sympathy for the protesters and many want Beijing to demonstrate to Hong Kong and the world that Hong Kong is part of China. On the Chinese social media site Weibo, for example, a popular line of argument towards the protesters is, “If you do not want to be Chinese, then don’t live on Chinese territory.”

The recent incident of a man being set alight after confronting protesters with pro-China rhetoric is likely to further harden attitudes towards the protesters. So, for Beijing, the fear will be that a continuation of its policy of relative inactivity in Hong Kong may hurt its domestic legitimacy.

Internationally, China’s carefully curated image of its “peaceful rise” has taken a hit over the past two years due to incidents like the  NBA spat and policies such as that for  Xinjiang
.
China is heavily invested in globalisation and its economy is increasingly reliant on international trade (far more so than the United States, for example), so maintaining a positive international image is important. But a positive international image is also imperative for Beijing’s project of becoming a respected global leader.
Westerners generally sympathise and support the protesters in Hong Kong, seeing it not only as a David and Goliath battle but, in this case, David is perceived to be fighting for “Western values”. And, so far, there has been an expectation among many in the West that something akin to what happened in  Tiananmen Square in 1989 is a foregone conclusion in Hong Kong.

This expectation shows an embedded wariness of China in the West, which is something Beijing has to deal with continually in its international action. So, for the Chinese government, countering this narrative is important because any heavy-handed tactics in Hong Kong are likely to significantly inhibit its goal of emerging as a global leader.

Beijing is stuck between a rock and a hard place in Hong Kong. Whatever recourse it chooses with regard to the escalating instability will have significant repercussions, not only in Hong Kong but also on the mainland and more broadly for its role in international politics.

It should be clear to Beijing by now that it cannot win this fight. So, hopefully it becomes about losing the least and not foolishly trying to have its cake and eat it, too.

Nicholas Ross Smith is assistant professor of international studies at the University of Nottingham Ningbo, China