HO CHI MINH CITY – When politicians try to win votes by blaming foreigners for stealing jobs, economists say they ignore technology, which is what is really replacing many of these jobs. However the issue remains that many workers and small businesses do not benefit from foreign trade as much as corporations do, and that is something Vietnam hopes to fix. END_OF_DOCUMENT_TOKEN_TO_BE_REPLACED

Listen to this article in VOA Special English

For several years, the worldwide financial crisis that began in 2008 had little effect on Vietnam’s banks. That is not because its banks were stronger than the U.S banks that created the crisis. It was mostly because of the country’s lack of international trade.
END_OF_DOCUMENT_TOKEN_TO_BE_REPLACED

The completion of a downtown Hanoi metro section will be delayed until 2027 and its cost is set to rise by 82 percent.

Authorities said that the cost of building the section that would run past Hanoi’s Hoan Kiem (Sword) Lake as part of the capital city’s second urban metro project will increase by more than VND16 trillion ($690 million) to VND35.67 trillion ($1.5 billion).

A report submitted to the National Assembly by the Ministry of Planning and Investment says the cost increase is warranted by changes in the project scale, the currency’s conversion rate, material price hikes, and higher management costs.

The cost adjustment would mean that each kilometer of the 11.5 meter section cost $143 million. The funds will be raised from the national budget and loans from the Japanese government.

END_OF_DOCUMENT_TOKEN_TO_BE_REPLACED 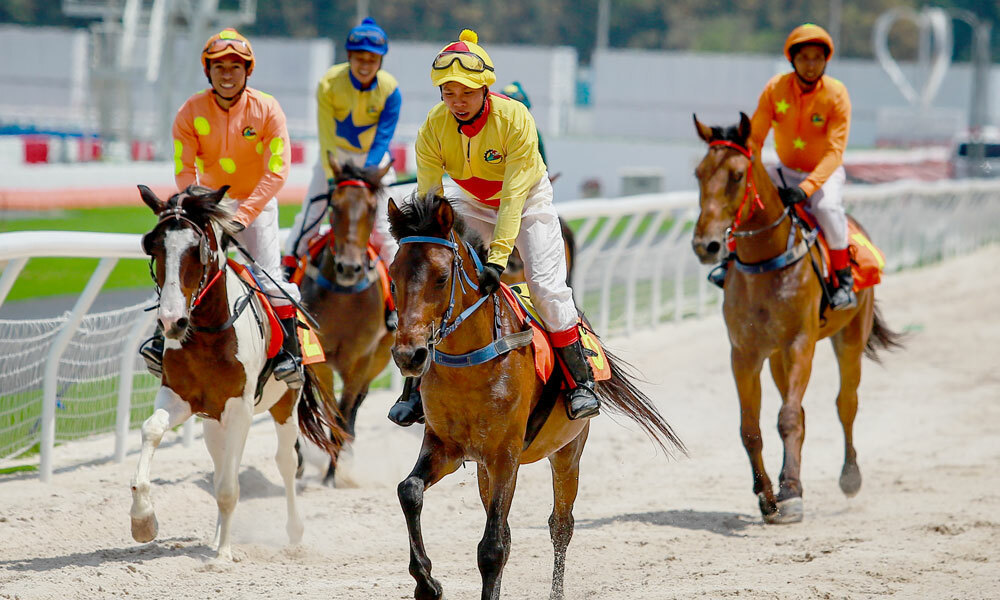 Da Nang City has proposed a golf course and a horse racing complex with a total investment almost $2 billion, with construction to start this year.

The golf and hospitality complex will be located 17 kilometers southwest of Da Nang International Airport and cost $1.72 billion, the municipal People’s Committee has proposed to the city legislature.

The complex, covering 497 hectares, would comprise a 36-hole golf course, a 2,000-room hotel and resort, an ecotourism park and other entertainment facilities.

END_OF_DOCUMENT_TOKEN_TO_BE_REPLACED 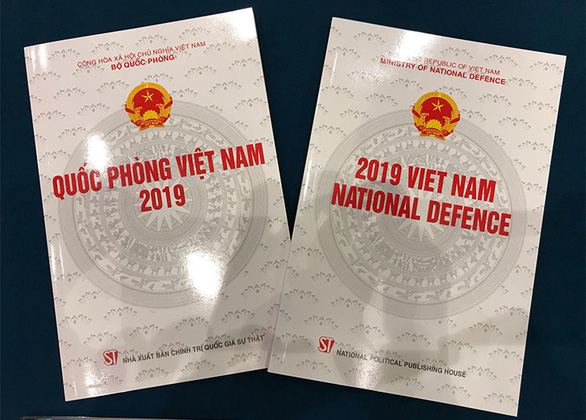 Delegates pose for photos during a break at the opening plenary session held yesterday as part of the 2019 Asia Horasis Meeting that officially begins today. VNS Photo Bồ Xuân Hiệp

BÌNH DƯƠNG — Việt Nam has emerged as a new economic star in the Southeast Asia region, with its southern province of Bình Dương poised to become a new centre for global dialogue in the near future, the chairman and founder of Horasis said yesterday at one of Asia’s largest economic forums.

More than 400 top leaders from across Asia and 500 government officials and top executives from businesses in Việt Nam are participating in the 2019 Horasis Asia Meeting that officially opens today in Bình Dương Province. END_OF_DOCUMENT_TOKEN_TO_BE_REPLACED

TĐH: Where are Vietnam Airlines and Viet Jet? Vietnam Airline, try hard, OK? I am embarrassed by Viet Jet! Come on, world! Fly our airline, Vietnamese women have great bodies. Look at them in bikini! Better than beer ôm and coffee ôm. Think about our women’s bodies while you fly with us. You will realize that our women have greatest bodies in the world.

That is surely a good way to get money from men with hormone at the level of teenager. It embarrasses both Vietnamese women and men. And looks like the driving force behind all this is a woman too. Is she a real woman, or a sick male chauvinist in disguise? Or she is simply sick by obsession with money making? Wow, money, mony, money! Such a great driving force of human psyche!