END_OF_DOCUMENT_TOKEN_TO_BE_REPLACED

The livelihoods of millions of smallholder farmers in the Mekong region are tied to their land. But the demands for land for large-scale agriculture, industrial and energy development schemes such as monoculture plantations, special economic zones, and hydropower projects are taking away land from smallholders, giving rise to more landless farmers and increasing land inequality.

Meanwhile, national policies often fail to protect the rights of smallholder farmers who are poorly positioned to compete with these developers and to benefit from the outcomes of the investments.

This indicates a precarious future for smallholder farming-based livelihoods in the Mekong Region, the situation exacerbated by the failure of current labour markets to provide decent, secure jobs for the increasing number of landless people. END_OF_DOCUMENT_TOKEN_TO_BE_REPLACED

The Mekong Delta is home to 15 million people, many of whom rely on the delta’s rich soil and water resources for farming and fishing. But their livelihoods are being threatened by rising sea levels, droughts, dams, and other hydrological shifts. A new article from researchers at the University of Illinois and Iowa State University explains the challenges.
END_OF_DOCUMENT_TOKEN_TO_BE_REPLACED 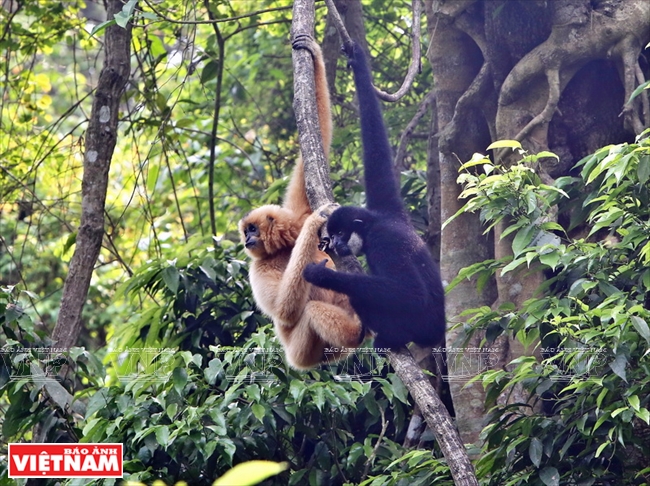