The Phong Nha-Ke Bang National Park, inscribed on the World Heritage List in 2003, covered 85,754 hectares. With this extension, the site covers a total surface area of 126,236 hectares (a 46 % increase) and shares a boundary with the Hin Namno Nature Reserve in the Peoples Democratic Republic of Laos. The Park’s landscape is formed by limestone plateaux and tropical forests. It features great geological diversity and offers spectacular phenomena, including a large number of caves and underground rivers. The site harbours a high level of biodiversity and many endemic species. The extension ensures a more coherent ecosystem while providing additional protection to the catchment areas that are of vital importance for the integrity of limestone landscapes.

Phong Nha-Ke Bang National Park is located in the middle of the Annamite Mountain Range in Quang Binh province, Viet Nam, and shares its boundary with the Hin Namno Nature Reserve in the Lao PDR to the west. The property comprises an area of 123,326 ha and contains terrestrial and aquatic habitats, primary and secondary forest, sites of natural regeneration, tropical dense forests and savanna and is rich in large, often spectacular and scientifically significant caves.
END_OF_DOCUMENT_TOKEN_TO_BE_REPLACED

Indigenous groups and local communities occupy about half the world’s land, but hold legal rights to only a fraction of it. Credit: Michele Solmi/Flickr

WASHINGTON DC, Jan 25 2018 (IPS) – Indigenous Peoples and local communities are some of the best environmental stewards. Their livelihoods and cultures depend on forests, clean water and other natural resources, so they have strong incentives to sustainably manage their lands.

This enormous cavern, the largest in the world, contains one of the planet’s oldest, most pristine ecosystems and is undoubtedly one of the most spectacular sights on earth.

END_OF_DOCUMENT_TOKEN_TO_BE_REPLACED

Fans in Hanoi react after Vietnam’s loss in the AFC U23 Championship final against Uzbekistan on Jan. 27. © Reuters

HANOI — The Vietnam national team’s first-ever appearance in the finals of the Asian Football Confederation U23 championship, triggered mass celebrations across the country, despite a close defeat in the final game on Saturday. END_OF_DOCUMENT_TOKEN_TO_BE_REPLACED 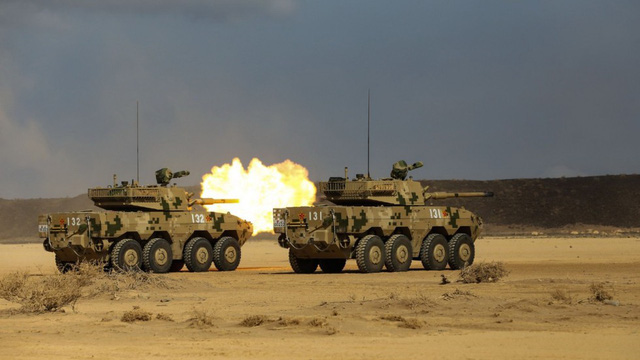 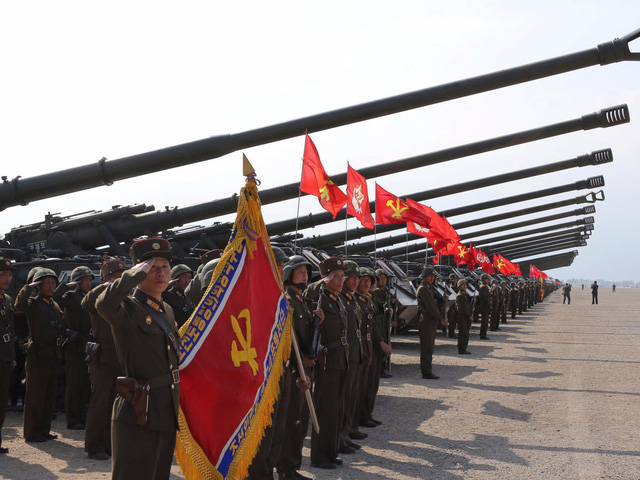 END_OF_DOCUMENT_TOKEN_TO_BE_REPLACED

From January 14 to February 10, the first field of carp-shaped wind streamers is open in Mizuki Park in Ho Chi Minh City, drawing in photographers and Japanese culture lovers.

VietNamNet Bridge – The total economic potential of ground-mounted solar projects in Vietnam is at least seven gigawatts (GW) under present market conditions, much higher than the national solar target of 0.8GW by 2020, according to experts.

However, with the decrease in costs expected to take place once the market starts growing, the economic potential could reach several hundred Gigawatt between 2021 and 2030, far beyond the target of 12GW by 2030. END_OF_DOCUMENT_TOKEN_TO_BE_REPLACED

VietNamNet Bridge – The Ministry of Natural Resources and Environment has asked agencies to comment on its special project to control companies thought to be likely of polluting the environment – even industries not yet in operation, such as power plants.

Tran Hieu Nhue from the Viet Nam Association for Conservation of Nature and Environment said the project was imperative, especially after the massive death of fish in the central provinces in 2016.

“When we clearly name producers at high risk of polluting the environment, it is easier to force them to fix the situation,” he said. END_OF_DOCUMENT_TOKEN_TO_BE_REPLACED