Vietnam and the U.S. have kickstarted the process of cleaning up the dioxin around Bien Hoa Airport, a heavily contaminated zone just outside Ho Chi Minh City.

The process formally began on Tuesday with the signing of a Memorandum of Intent between the United States Agency for International Development (USAID) and the Military Science Department under Vietnam’s Ministry of Defense.

END_OF_DOCUMENT_TOKEN_TO_BE_REPLACED

A deadly 2016 glacier collapse in Tibet surpassed scientists’ expectations — until it happened again. They worry it’s only the beginning. 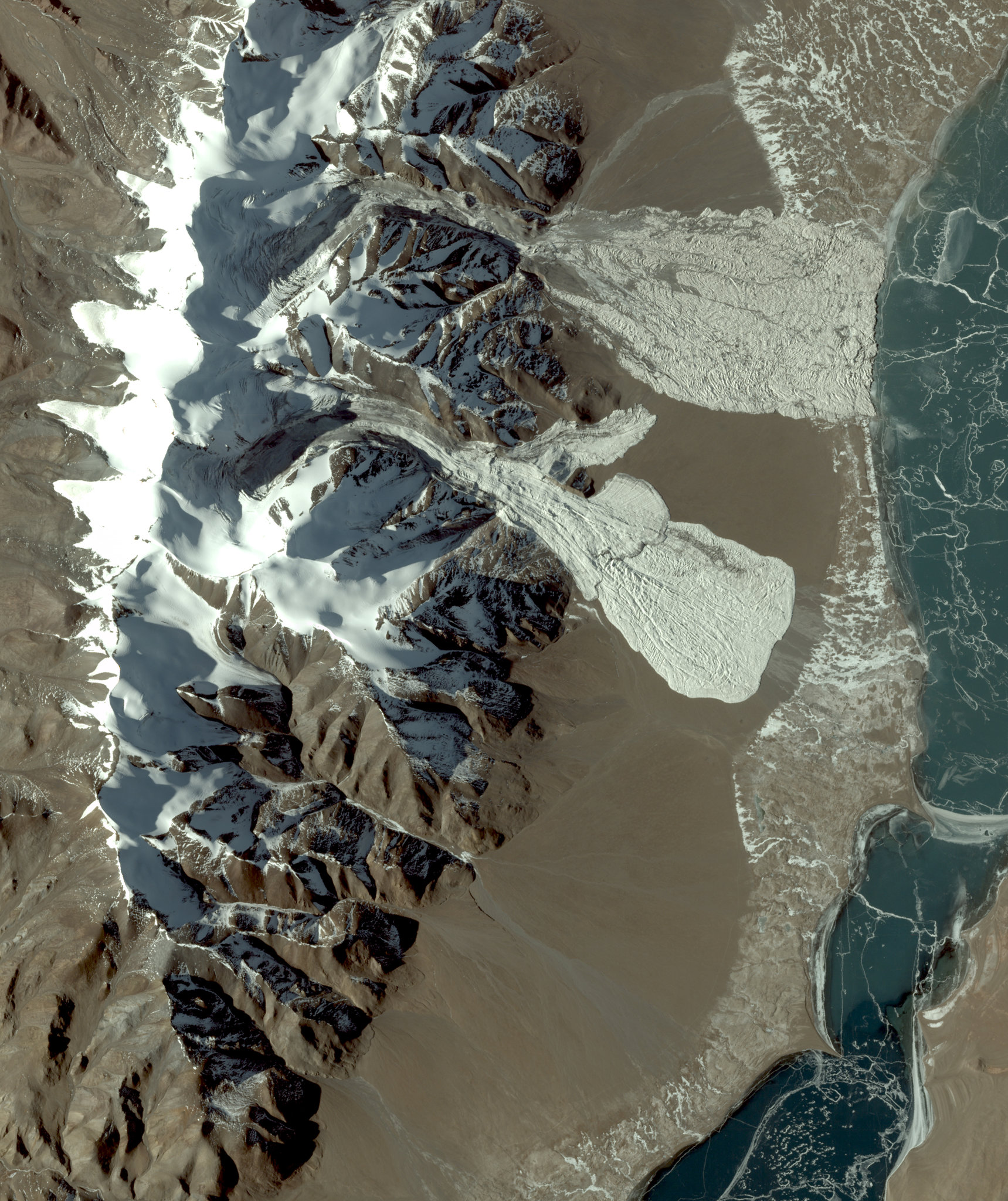 A satellite image showing the aftermath of two avalanches in western Tibet in 2016, when two glaciers on the Aru range collapsed and spread across five miles. Researchers say this unusual event was due to climate change.

Want the latest climate news in your inbox? You can sign up here to receive Climate Fwd:, our new email newsletter.

When 247 million cubic feet of snow and ice collapsed off a glacier in the dry, mountainous region of western Tibet in 2016, the roiling mass took with it nine human lives and hundreds of animals, spreading more than five miles in three minutes at speeds of nearly 200 miles per hour. The event surprised scientists, who had seen a collapse that big and that fast only once before.

END_OF_DOCUMENT_TOKEN_TO_BE_REPLACED

straitstimes_The 11 countries of the Trans-Pacific Partnership (TPP) are set to sign their pact without an original partner, the United States, in March in Chile. The deal was reached on Tuesday (Jan 23) after two days of talks in Tokyo.

Here’s a look at what the latest deal, renamed the Comprehensive and Progressive Agreement for Trans-Pacific Partnership (CPTPP) after Washington’s withdrawal, is about.

In November 2017, ministers of the remaining 11 TPP countries agreed on the way forward to implement the TPP agreement without the US, and also renamed it as the CPTPP.

The CPTPP will incorporate the original TPP agreement, with suspension of a limited number of provisions, while still seeking to maintain the high standard of the agreement.

Tariffs schedules are kept as negotiated with custom duties on 95 per cent of trade in goods to be removed in the long run.

Commitments to liberalise in key areas such as textiles, technical barriers to trade and sanitary and phytosanitary measures, competition, state-owned enterprises and small- and medium-sized enterprises, labour, and dispute settlement, are still intact. END_OF_DOCUMENT_TOKEN_TO_BE_REPLACED