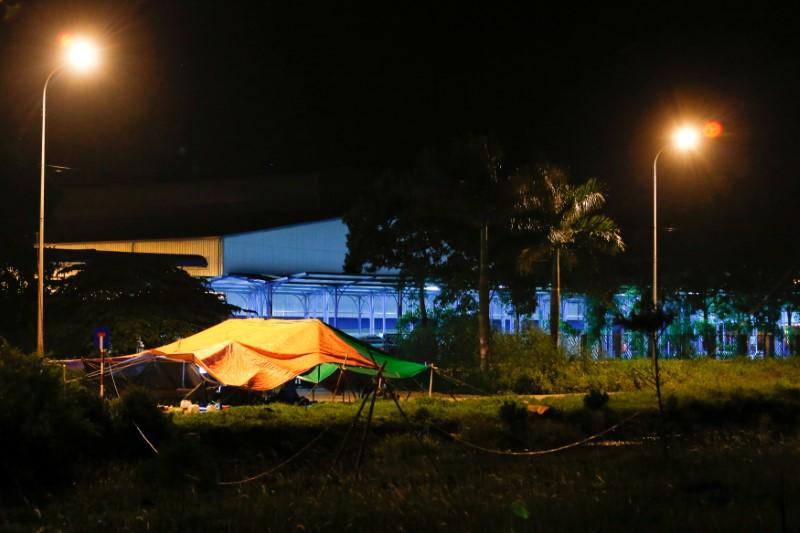 The blockade represents another challenge to the communist nation’s government over industrial pollution woes, at a time when Vietnam seeks more foreign investors to keep up one of the highest rates of growth in Southeast Asia.

Hundreds of people from the northern province of Hai Duong have maintained watch in shifts day and night since April to stop work at the Pacific Crystal Textiles mill, operated by Hong Kong-based Pacific Textiles.

Japanese clothing giant UNIQLO is among those affected by the stoppage, which has led Pacific Textiles to report a “significant financial impact” from the disruption.

On Monday, about 500 policemen used water cannons and electric rods to disperse around 200 villagers, said villager Bui Van Nguyet, who was one of the protesters.

Two people were injured as the policemen beat protesters and set on fire a field tent pitched in front of the plant, he added. 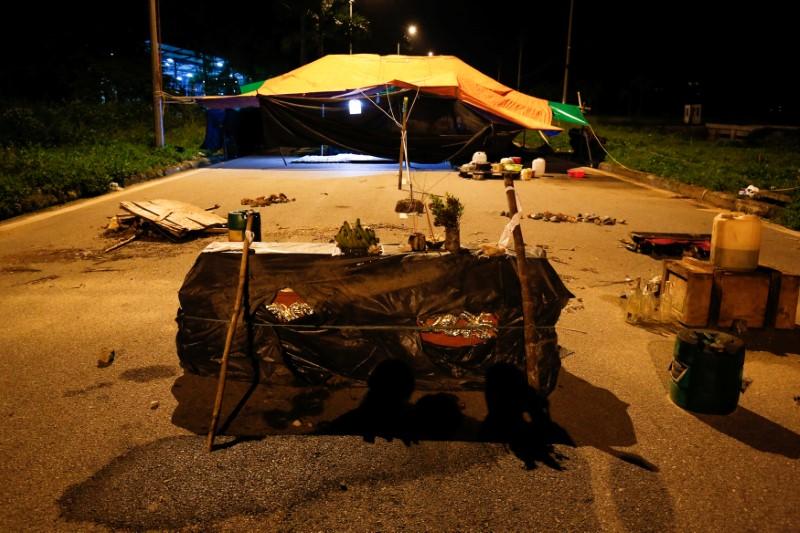 “The villagers have set up the tent for several months already,” said Truong Van Hon, head of the people’s committee office of Hai Duong province.

“The investor (Pacific Textiles) has invested a lot and the environment ministry had done examinations and allowed the company to overcome the incident and invest more to ensure all environmental standards,” he added.

In a statement, Pacific Textiles said its staff were able to enter the factory on Monday, but it was not certain whether the issue had been completely resolved.

The factory opened in 2015 as a venture between Pacific Textiles and garment maker Crystal Group, with a reported initial investment of at least $180 million.

Villagers have accused Pacific Textiles of multiple discharges of waste water since last year. The company has said it only discharged waste water once, on Dec. 24, 2016, and has been taking steps to halt further discharges.

A local authority fined the company 672 million dong ($29,557.95) for the December spill, which breached limits for acidity and alkalinity balance and color, among other violations.