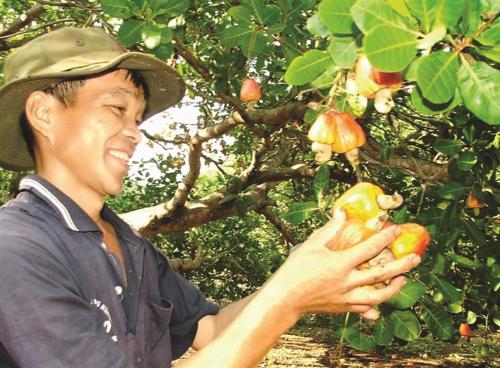 END_OF_DOCUMENT_TOKEN_TO_BE_REPLACED

More than 650 million people, or 10% of the world’s population, do not have access to safe water, putting them at risk of infectious diseases and premature death.

World Water Day is marked on 22 March every year to raise awareness of the water crisis facing much of the world’s population. The UN estimates that more than 663 million people do not have a safe water supply close to home. Instead of turning on a tap, they must spend countless hours queueing or trekking to sources of water. This water is often contaminated, putting people at risk of infectious diseases and premature death.

Dirty water and poor sanitation can cause severe diseases in children, killing 900 under-fives every day across the world, according to United Nations estimates – or one child every two minutes. Among newborn babies, the World Health Organisation says infections caused by a lack of safe water and an unclean environment cause one death every minute somewhere in the world. END_OF_DOCUMENT_TOKEN_TO_BE_REPLACED