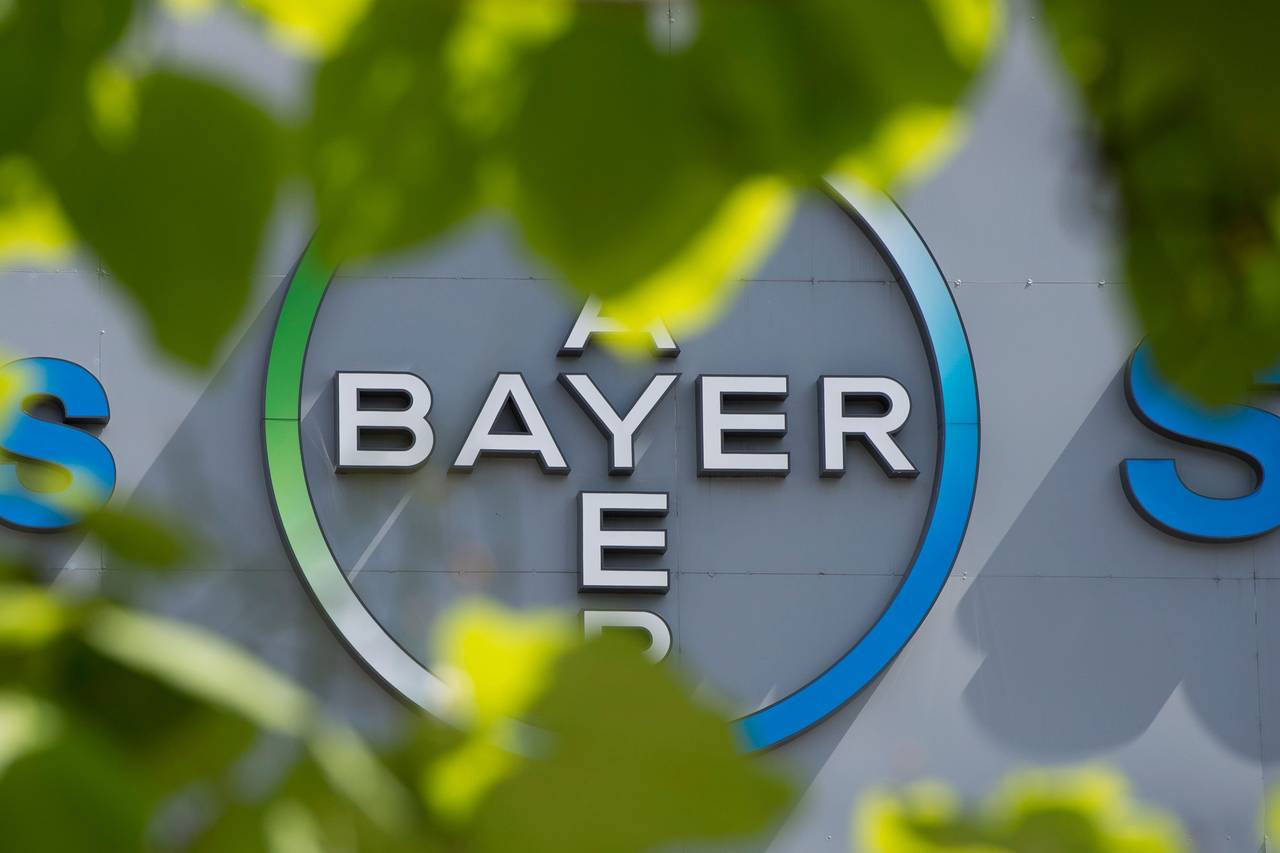 wsj – FRANKFURT—German pharmaceutical and chemicals giant Bayer AG on Monday said it made an all-cash offer to acquire Monsanto Co. for $62 billion, valuing the U.S. company at a substantial premium in a deal that would create the world’s largest agrochemicals company.

Bayer, which confirmed last week that it had approached Monsanto about a takeover, said the $122-a-share bid values Monsanto at 37% over its closing share price of $89.03 on May 9, the day before Bayer made a written proposal to the U.S. company.

Monsanto on Monday said its board was “carefully reviewing” Bayer’s proposal but declined to comment further.

Bayer said it would finance the deal—the largest foreign corporate takeover effort ever by a German company—with a combination of debt and equity, including a share sale worth around 25% of the total transaction value. That means the company would launch a capital increase of approximately $15.4 billion, Chief Financial Officer Johannes Dietsch said.

Shares in Bayer, which have been under pressure since the company said it was in talks with Monsanto, were down about 4% in afternoon trading amid concerns about costs and financing.

The German firm has faced investor concern over whether its relatively high-debt level would allow it to pay for such a transaction without a capital increase or divestitures.

“We will increase our debt level on our balance sheet substantially,” Mr. Diestch said on the conference call. “We are willing to take a higher debt level with a strong desire to reduce that debt level thereafter with strong cash flows.”

The company’s net debt “would clearly exceed €40 billion at the time of the transaction,” according to calculations by analysts at Equinet Bank. “While the leverage appears to be manageable from a ratings perspective, we believe that it would curtail Bayer’s strategic flexibility in the health care space going forward,” the analysts wrote in a note Monday.

The deal could irk some Bayer shareholders who tend to view the company more as a pharmaceutical player than a crop business. “I’m not sure we would appreciate this shift from pharma,” Markus Manns, a portfolio manager at Bayer shareholder Union Investment, said late last week.

If Bayer were to acquire Monsanto, the German firm would generate half of its revenue from crop science, according to analysts at Bryan Garnier, a European investment bank. Bayer’s agrochemical division posted revenue of €10.37 billion last year, out of total group sales of €46.3 billion.

Bayer’s Mr. Baumann, who assumed the top job just three weeks ago, said the deal was in line with the company’s strategy to create an integrated life sciences company focused on agrochemicals, pharmaceuticals and over the counter drug offerings.

That approach was implemented by Mr. Baumann’s predecessor, former Chief Executive Marijn Dekkers, who aggressively sought to shake up the staid German corporate through a series of acquisitions and divestitures.

Mr. Dekkers last year spun off part of Bayer’s €11 billion specialty plastics division—now known as Covestro AG —through an initial public offering. Bayer still holds a majority stake in Covestro, which primarily produces polyurethanes and polycarbonates, but has said it wants to eventually fully exit the business. The year prior, Bayer acquired U.S.-based Merck & Co.’s over the counter business for €14.2 billion.

Bayer said the offer for Monsanto wasn’t subject to a financing condition and that it was “highly confident” in its ability to finance the transaction based on discussions with its financing banks, Bank of America Merrill Lynch and Credit Suisse.

Analysts have speculated that Bayer might have to speed up its exit from Covestro or sell off its animal-health division to help finance deal. Mr. Baumann insisted that no portfolio changes would be necessary to finance an acquisition.

Bayer said a tie-up with Monsanto would boost Bayer’s core earnings a share by a mid-single-digit percentage in the first year after the deal closes and a double-digit-percentage thereafter. It also said the combination would deliver synergies of $1.5 billion after three years.

Bayer noted that a combination of its crop-science business with Monsanto would be “complementary” from both a product offering and geographic perspective. St. Louis-based Monsanto is a global leader in seeds, while Bayer has a greater focus on crop-protection chemicals.

However, Bayer acknowledged that it faces a potential backlash against its reputation in Europe over a deal with Monsanto, which is the world’s largest producer of genetically modified crops.

European nations, particularly Germany, strongly oppose the use of so-called GMOs in farming. Bayer doesn’t sell any GMO products in Europe, but is a major producer of genetically modified crops in other parts of the world, including North America.

The bid comes amid global consolidation in the industry.