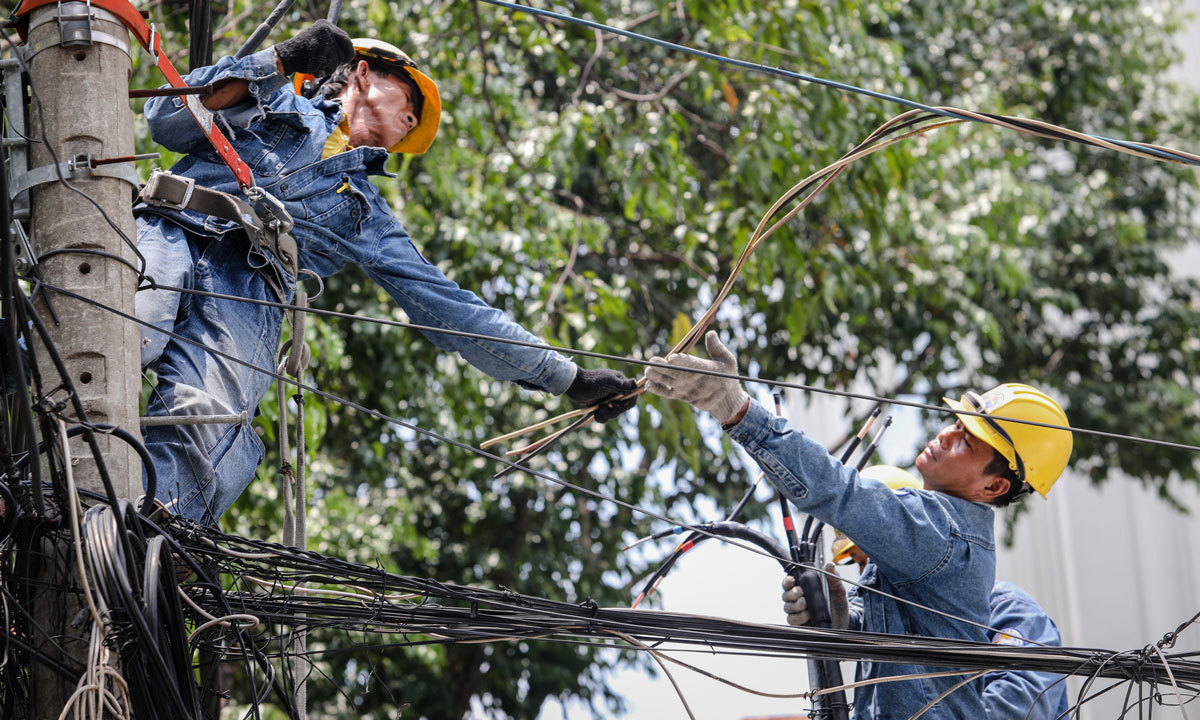 Coal-fired power will remain a key energy source for Vietnam for several decades to come despite the boost in renewables, senior officials say.

Without coal-fired power, Vietnam will have to confront energy insecurity, Deputy National Assembly Chairman Phung Quoc Hien said Monday at a meeting between the parliamentary Economic Committee and Minister of Industry and Trade Tran Tuan Anh.

Amidst the boom in renewable energy production including solar and wind power in recent years, many localities have stopped accepting new coal power projects, which has led to a power supply shortage, Hien said.

Vietnam needs to ensure power security in the upcoming years, and coal power will still play a major role in achieving that goal, he added.

Minister Anh said in concurrence that coal power will still account for 36-37 percent of total power supply in the new energy development plan that the ministry is drafting for the 2021-2030 period.

“Coal energy is not a sinner that must be abandoned,” he said.

A report prepared by the ministry shows that Vietnam’s power supply growth in the last five years has slowed down to an annual average of around 8 percent, compared to 13 percent in the 2011-2015 period.

Between the two periods, hydropower supply growth slowed from 15 percent to 5 percent, and that of thermal power (mostly coal-fired) down from 27 percent to 10 percent, it says.

Construction of coal-fired power plants has only met 60 percent of target for the 2016-2020 period. Ten major coal-fired power projects with a total capacity of 7,000 MW were scheduled to operate in this period, but all of them will fail to meet the deadline this year, it says.

With power demand set to increase 8 percent annually in the 2021-2030 period, the delays of new coal-fired projects will pose challenges to ensuring sufficient power supply in the next five years, the report stresses.

Minister Anh said that to ensure power security, the ministry will work to complete the development of existing coal-fired projects that have been delayed in recent years.Related News: