The Center for Strategic and International Studies last month completed an independent review of the defense portion of the Obama administration’s rebalance to the Asia Pacific. This review, which includes an evaluation of the rebalance’s implementation and resourcing as well as recommendations for its improvement, was mandated by the U.S. Congress under the 2015 National Defense Authorization Act.

This week AMTI looks at the Asia-Pacific Rebalance 2025 report with an eye to understanding its implications for maritime Asia. Will the United States remain engaged in the region? Can U.S. forces counter coercion and anti-access / area denial threats? Will the United States strengthen itsalliances and partnerships to maintain security? 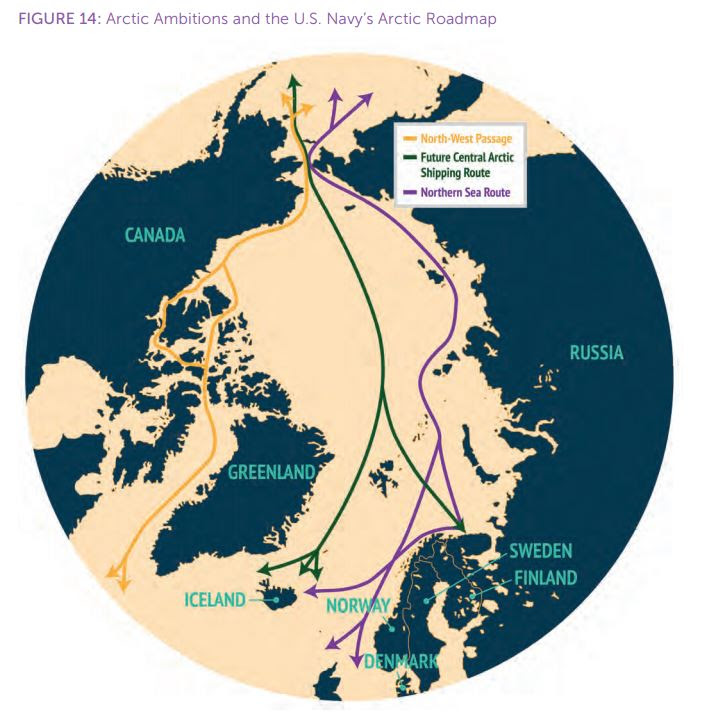 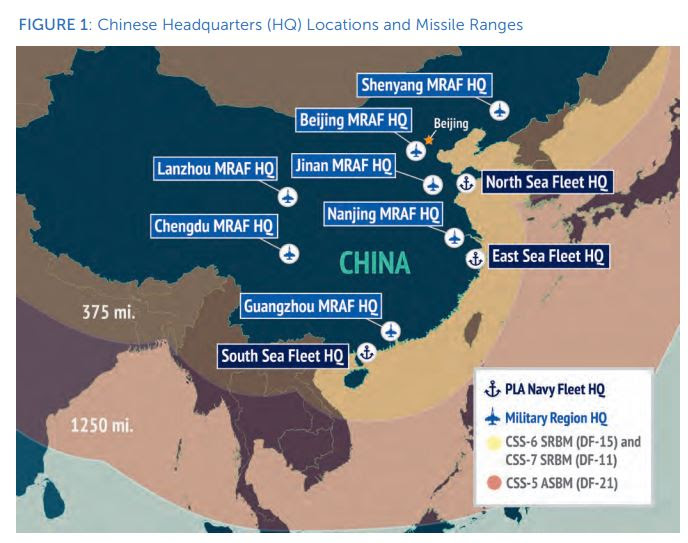 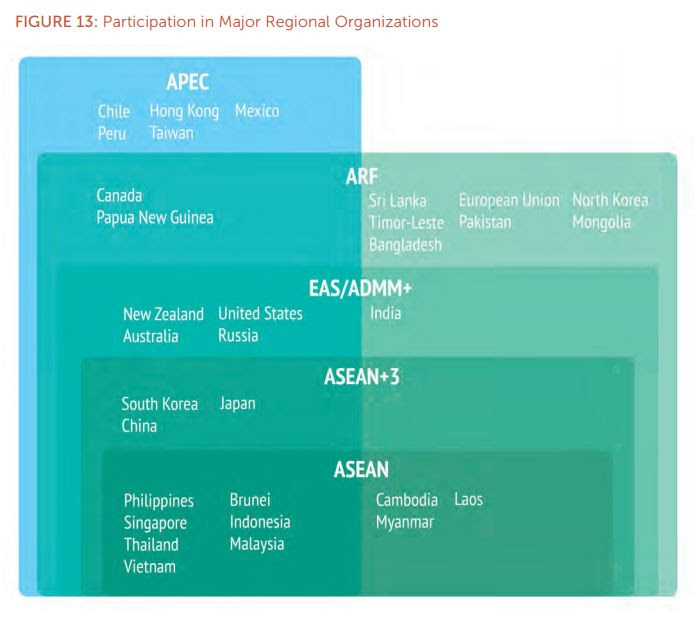 Is there Drinkable Water and Topsoil on Itu Aba?
By Yann-huei Song
I visited Itu Aba, or Taiping Island in Chinese, on December 12 alongside a group of high-ranking Taiwanese government officials to attend the opening ceremonies for new piers and a lighthouse. It was my fourth visit to the island.

These visits provided me an opportunity to answer for myself the following questions being asked of a tribunal considering the Philippines’ case against China at the Permanent Court of Arbitration in The Hague: Is Itu Aba an “island” or “rock” under Article 121(3) of the United Nations Convention on the Law of the Sea (UNCLOS)? In other words, is it capable of sustaining human habitation or economic life of its own? And as a result, is the feature entitled to a 200 nautical mile exclusive economic zone (EEZ) and continental shelf? Read on…