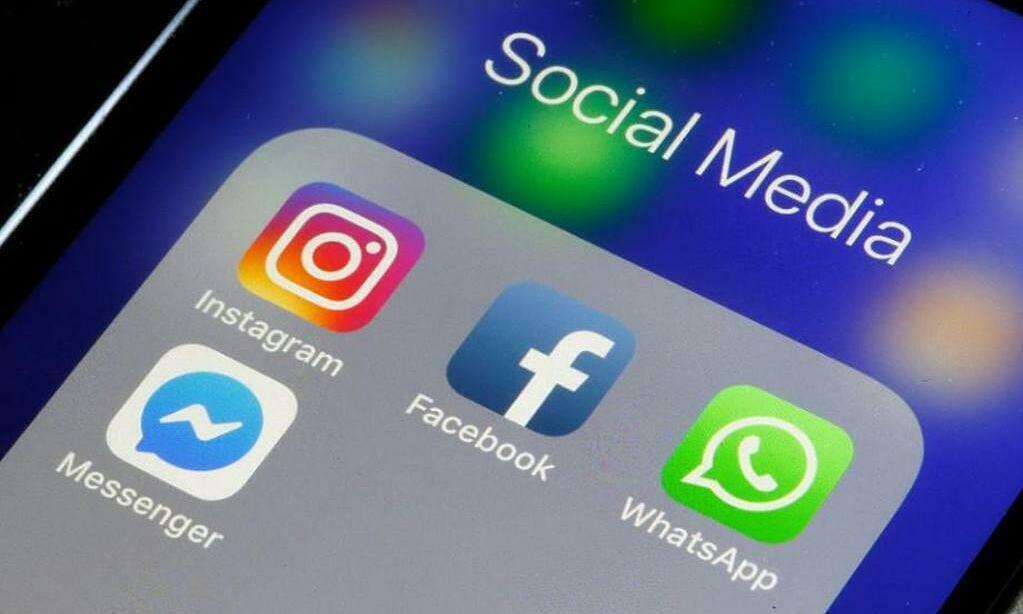 A new Microsoft survey shows online civility among Vietnamese netizens to be among the worst in the world.

Vietnam finished in the bottom five of 2020 Digital Civility Index (DCI) collated by American tech giant Microsoft, ranking 21st out of 25 surveyed countries with an overall score of 78 percent.

The report was based on the views of 12,520 adults and teens questioned across 25 countries to assess the extent of negative behavior and online interactions associated with various social media platforms.

The report found sexual and behavioral risks were among the highest faced by Vietnamese netizens when interacting online, with 49 percent of the 500 surveyed having experienced unwanted contact.

The report added 30 percent of Vietnamese respondents experienced unwanted sexual attention while 29 percent cited sexual solicitation as a risk they were exposed to.

Romantic relationships and sexual orientation (both 48 percent) were found to be the topic that drove most incivility among Vietnamese netizens, followed by physical appearance (35 percent), race and politics (23 percent).

South Africa was found to have the worst online civility with an 81 percent index figure, followed by Peru (81 percent), Colombia (80 percent) and Russia (79 percent).

British online users were the most civil in the world, followed by the Netherlands and Germany.

According to official statistics, there are 64 million active social media users in Vietnam, or nearly two-thirds of the country’s population. Of them, six million were Facebook and Instagram users under the age of 18.

Vietnam’s Cybersecurity Law, which took effect earlier last year, bans internet users from humiliating and seriously offending the honor, prestige and dignity of other people or posting false and untruthful information that damages the legal rights and interests of organizations and individuals.