Ships in Chinese waters are disappearing from global trackers, creating yet another headache for the global supply chain. China’s growing isolation from the rest of the world — along with a deepening mistrust of foreign influence — may be to blame.

Analysts say they started noticing the drop-off in shipping traffic toward the end of October, as China prepared to enact legislation governing data privacy.

END_OF_DOCUMENT_TOKEN_TO_BE_REPLACED 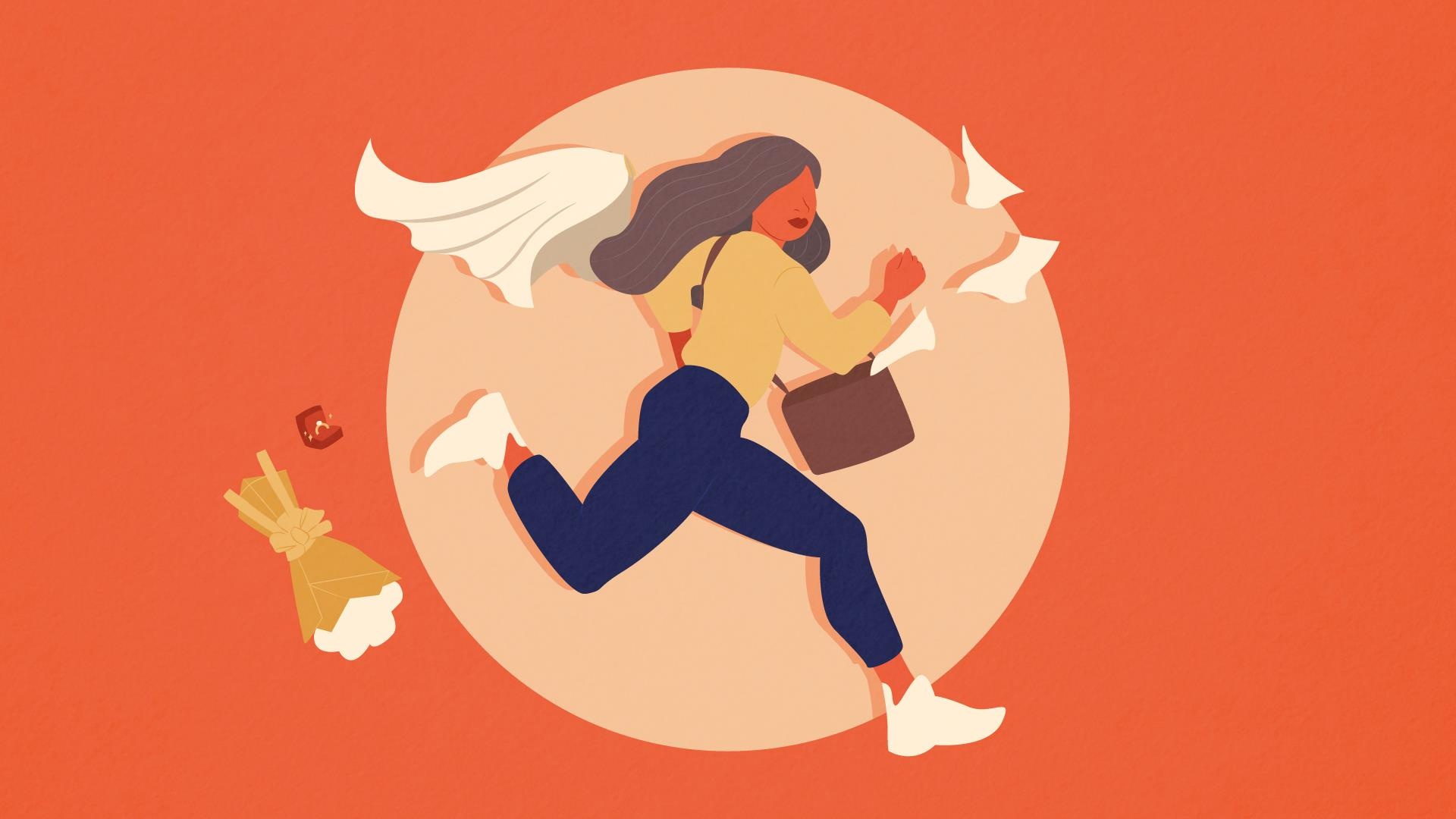 END_OF_DOCUMENT_TOKEN_TO_BE_REPLACED

Whereas in the Charter of the United Nations the peoples of the world affirm, inter alia , their determination to establish conditions under which justice can be maintained to achieve international co-operation in promoting and encouraging respect for human rights and fundamental freedoms without any discrimination,

Whereas the Universal Declaration of Human Rights enshrines in particular the principles of equality before the law, of the presumption of innocence and of the right to a fair and public hearing by a competent, independent and impartial tribunal established by law,