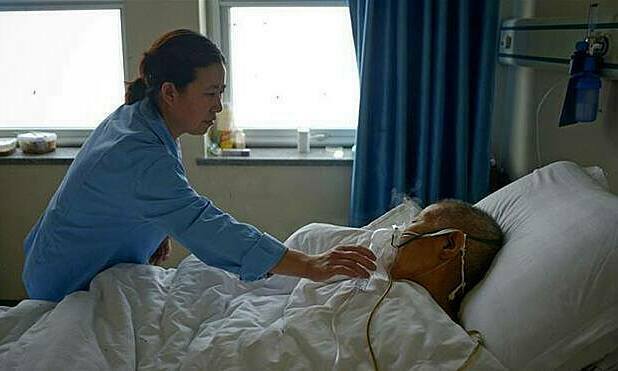 China has reported 41 people infected with a new type of pneumonia virus. Photo by AFP.

Vietnam’s Health Ministry has listed several steps for people to protect themselves from a new pneumonia virus that had killed one in China.

In a statement released Saturday, the ministry advised residents to keep their distance from people with acute respiratory infections and wear a mask when talking to them. Keeping bodies warm, maintaining personal hygiene, especially cleaning hands regularly with soap and gargling with antiseptic rinse are other steps to take against the virus, it said.

People should also cover their mouths and noses with a tissue when coughing or sneezing so as to avoid spreading their respiratory tract fluid, and avoid staying close to animal farms or wild animals, it added.

Those returning from China’s Wuhan City, where the outbreak has been raging since the beginning of the year, should have their health checked immediately if they catch a fever, cough or have difficulties in breathing, the ministry said.

So far, 41 Chinese people in Wuhan have been infected with the virus, which has been identified as a new type of coronavirus by the Wuhan Municipal Health Commission. One 61-year-old man has died.

The man, the first victim of the outbreak, was a regular customer at a seafood market in the city, had been previously diagnosed with abdominal tumors and chronic liver disease, local health authorities said. It also noted that the infected people were mainly vendors and buyers at the seafood market. To date, no medical staff had been infected, nor had clear evidence of human-to-human transmission been found.

While no infection has been recorded to date in Vietnam, Vietnamese health authorities have begun to check those coming in from China through the border gates.

Any person found with noticeable symptoms should be quarantined, they have said.