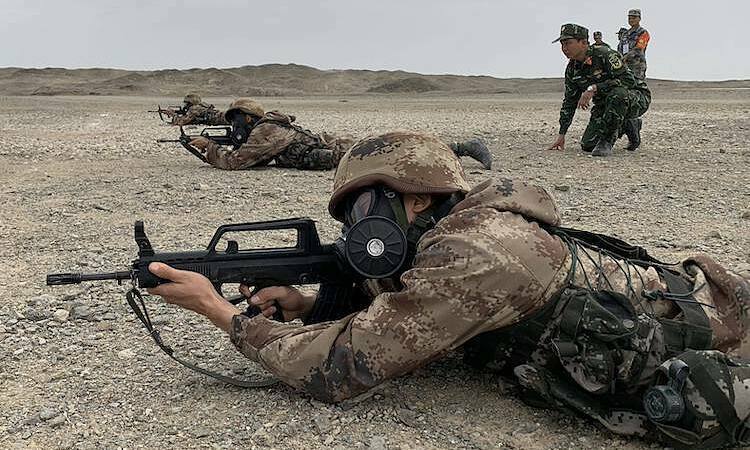 Vietnam is ninth in a list of 10 countries with the largest active military manpower in service as of 2019, a report says.

The country’s total available active military manpower is 482,000, according to latest estimates from Global Firepower, a U.S.-based non-governmental military website that assesses the military power of countries around the world.

The ranking measured militaries around the world based on the number of personnel in the army, navy, air force and other armed forces combined.

North Korea came in fourth and Russia rounded out the top five. The rest of the top 10 were Pakistan, South Korea, Iran and Egypt.

Compulsory enlistment has existed in Vietnam since the end of the Vietnam War in 1975, and thousands of young people join the army every spring. Men aged between 18 and 27 have to serve two years, while women can volunteer to serve.

Enlistment has become stricter in recent years after legislators accused many wealthy families of paying bribes to have their children evade service.

The White Paper on Vietnam National Defense released last year states that the nation’s current defense spending is commensurate with its economic development, increasing from 2.23 percent of GDP in 2010 to 2.36 percent in 2018 to approximately $5.8 billion.