VietNamNet Bridge – Acid deposition and photochemical smog have appeared in recent years, mostly in summer months when the weather is dry and hot, especially in large urban areas such as Hanoi and HCMC.

According to Nguyen Van Thuy, director of the Environment Monitoring Center, besides domestic polluting sources, Vietnam is facing cross-border pollution as it is located next to countries with strong production such as China.

Thuy said Vietnam also bears influences from territories relatively far away from Vietnam. In winter, when the northeast monsoon comes down to the north, the pollutants from China are brought to Vietnam.

Though scientists still have not found clear signs of acid deposition, photochemical smog and cross-border pollution, there have been some certain signs. END_OF_DOCUMENT_TOKEN_TO_BE_REPLACED

The announcement came at the request of the municipal administration, which had earlier received a letter from a man who claimed to be Truong Van Hai, a former Sawaco official.

In his letter sent to multiple agencies in Ho Chi Minh City, Hai suggested that Chinese-made water pipes used by Sawaco were made from ductile cast iron that had been recycled from waste products, unexploded ordnance and expired weapons that could affect the water quality. END_OF_DOCUMENT_TOKEN_TO_BE_REPLACED 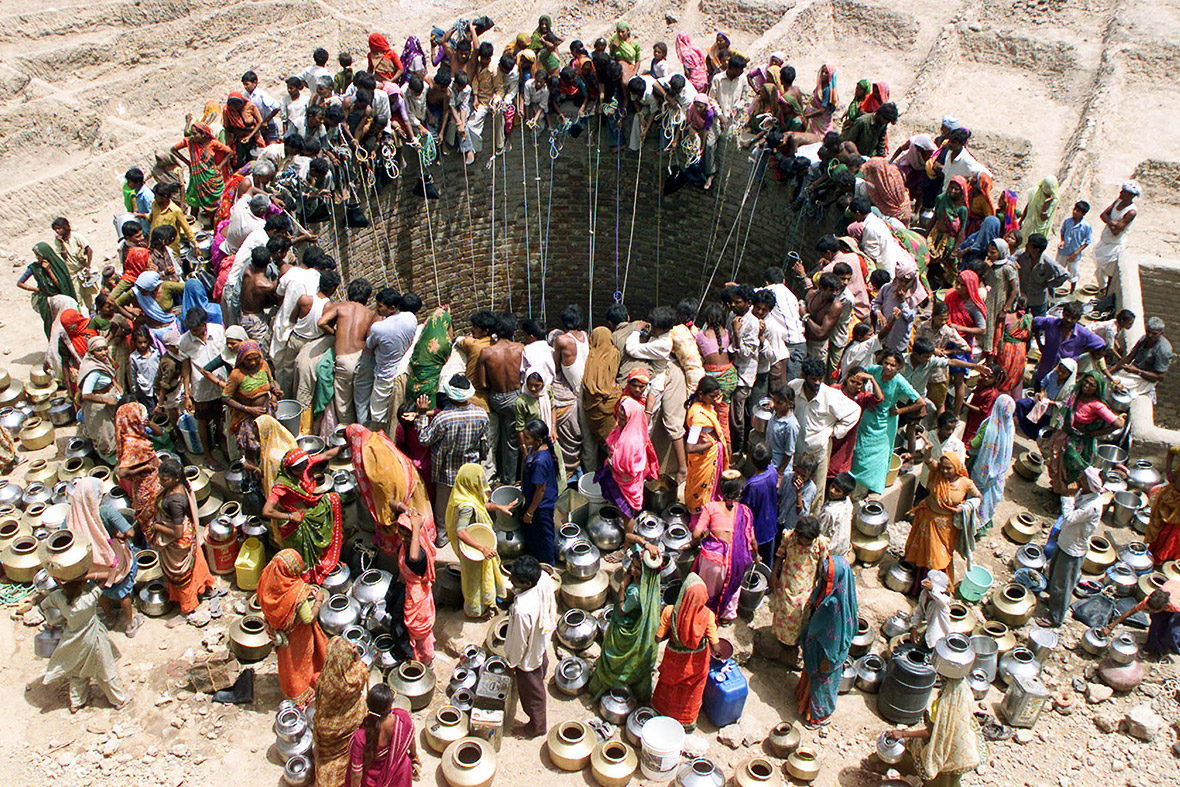 END_OF_DOCUMENT_TOKEN_TO_BE_REPLACED

A prolonged deluge early in the rainy season swept through Ho Chi Minh City, resulting in severe flooding in many locations on Saturday, the second time this week.

The two-hour-long downpour caused congestion and inundation in various areas in the southern Vietnamese hub.

One vessel of the U.S. navy and two ships of the Japanese self-defense forces arrived at Cam Ranh Port in south-central Vietnam on Saturday afternoon for activities to accelerate cooperation in the region.

The visit is part of the Pacific Partnership 2017 (PP17), a U.S. Navy-initiated mission to enhance regional coordination in areas such as medical readiness and preparedness for man-made and natural disasters. END_OF_DOCUMENT_TOKEN_TO_BE_REPLACED

Sidewalks in Ho Chi Minh City are once again in disorder as the initiator of the sidewalk clearance movement says he is not allowed to continue leading the campaign.

Locals complain vendors and business owners have re-occupied the sidewalks after seeing inaction from city authorities over the past few weeks.

“At first, there were drastic measures taken by authorities [to clear the sidewalks], but after a month or so they stopped enforcing the rules,” said Nguyen Thi Nhiem, a business owner on Bach Dang Street in Binh Thanh District. END_OF_DOCUMENT_TOKEN_TO_BE_REPLACED

The project is a key part of preparations for the Asia-Pacific Economic Co-operation (APEC) Summit, which will be hosted in the city this November.

The new terminal, which covers an area of 21,000sq.m, with total investment of VNĐ3.5 trillion (US$155 million), offers 82 counters for check-in, check-out, migration and immigration, as well as 10 boarding gates that will accommodate six million passengers per year, and serve 1,600 passengers at peak hours. END_OF_DOCUMENT_TOKEN_TO_BE_REPLACED

With unspoiled beaches, ancient fishing villages, hundreds of serene islands covered with dense greenery and a national park with a diverse range of wild species, the Cát Bà Archipelago is truly a hidden gem for those in love with natural beauty. Hồng Vân reports.Kayaking through the crystal waters of Lan Hạ, a small bay lying to the northeast of Cát Bà Archipelago, 30 kilometres from the port city of Hải Phòng, one has the opportunity to glimpse the white-headed langur, a species endemic to the archipelago and now found nowhere else on earth. END_OF_DOCUMENT_TOKEN_TO_BE_REPLACED