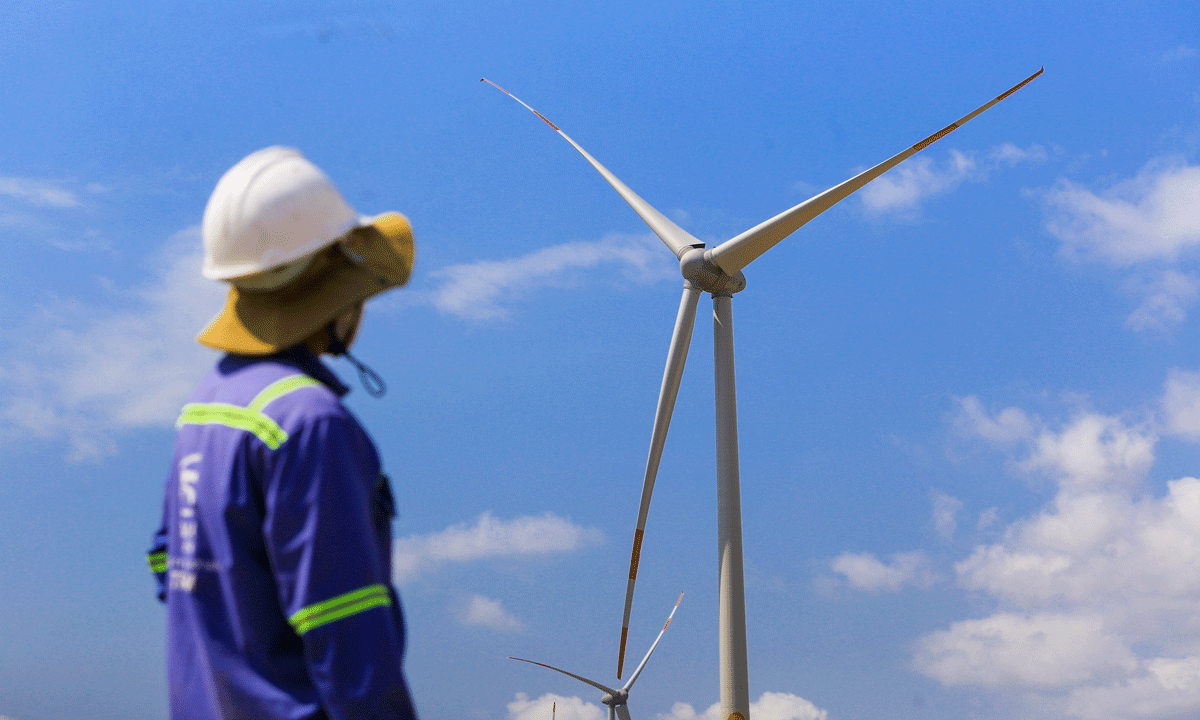 The Ministry of Industry and Trade wants to extend the incentive feed-in-tariff (FIT) period for wind power projects by a couple of years.

The current incentive FIT applies to projects commissioned before November 1, 2021, but the ministry will request Prime Minister Nguyen Xuan Phuc’s permission to extend it until the end of 2023, Minister Tran Tuan Anh said at a recent meeting.

The current 20-year incentive feed-in tariff, which was approved in September 2018, is 8.5 cents and 9.8 cents per kWh for onshore and offshore projects, respectively.

An auction system is being considered to replace the feed-in tariff after 2023.

Wind power developers say that it usually takes two or three years to complete a project, compared to just several months for solar power projects. An extension of the feed-in tariff period will give them more time to construct their plants and benefit from the pricing incentive.

However, the national utility, Vietnam Electricity (EVN), proposed in July that the feed-in tariff period should not be extended to ensure that the national grid could absorb rising output from wind and solar power plants.

There are 11 wind power plants with a total capacity of 429 MW, according to EVN. By the end of June, an addition of 7,000 MW of wind power was added to the national plan.Related News: