Liberal Publishing House publishes and distributes books Vietnam’s government does not wants its citizens to read.

Hanoi, Vietnam – Inside a cramped room in a secret – and temporary – location in northern Vietnam, a printer whirs to life, spitting out sheets of paper covered in text.

Neat piles are stacked on nearby tables and a man wearing an air respirator places one of them into a machine that cuts and binds the pages to a cover.

“The dampness in the room has caused the paper to crease. This isn’t good,” said the editor in chief of Vietnam’s Nha Xuat Ban Tu Do – Liberal Publishing House – as he flipped through the newly-printed book.

In Vietnam, as in the former Soviet Union, such publications are known as Samizdat – the illegal copying and distribution of books – and are banned by the government as “anti-state” activity. Under Article 117 of Vietnam’s criminal code, anyone involved in Samizdat risks a jail term of 20 years. The Liberal Publishing House editor prefers not to share their name.

The publishing house was founded last February in Ho Chi Minh City by a group of dissidents as a direct challenge to the government’s control of the industry and to bring the non-fiction work of Vietnam’s growing crop of dissident writers to the nation’s readers.

“Every printing house in Vietnam is controlled by the government. We had to buy our own printing press to do it clandestinely,” said Tran Ha, Liberal Publishing House’s founding member, who asks that we use a pseudonym to protect their identity.

Immediately after the press was set up, Ha had to move it from Vietnam’s largest city to an undisclosed location due to pressure from police trying to shut it down and arrest them.

“We’re unable to stay anywhere for a long period of time or our work may be revealed. If we’re discovered even the community will be at risk,” added Ha.

The government has long censored and controls its media and publishing industries and imposed tight restrictions on them. 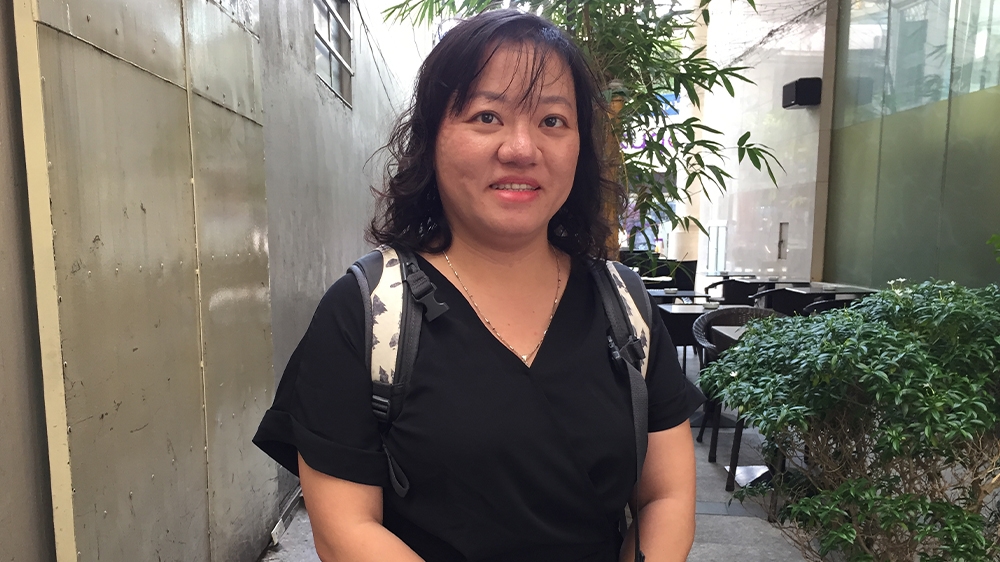 The Law on Publishing prohibits “propaganda against the Socialist Republic of Vietnam,” the “spread of reactionary ideology” and “the disclosure of secrets of the [Communist] Party, State, military, defence, economics, or external relations.”

Liberal Publishing House has published 11 books from eight authors during the past year on politically sensitive topics including China’s role in Vietnam and controversial legislation on Special Economic Zones. It has also released a legal handbook for jailed activists.

“We have tens of thousands of readers despite police repression and state censorship,” Ha said. “Many of them are members of the Communist Party.”

There is no way to verify these claims, but in October, Vietnamese authorities cracked down on Liberal Publishing House, its distribution network and readers.

In November, Amnesty International and Human Rights Watch released a joint statement calling for an end to the intimidation and harassment of people either associated with the publisher’s activities or trying to obtain copies of Samizdat books.

By printing books they can make independent information look professional and legitimate to readers. If (readers) can hold it in their hands they trust it more.

According to Amnesty International’s Vietnam campaign team, police have questioned nearly 100 people for either owning or reading books printed by Liberal Publishing House.

“They know how dangerous and damaging [Samizdat publishing] is to their regime,” said Trinh Huu Long, a democracy activist and co-founder of Legal Initiatives for Vietnam.

“By printing books, they can make independent information look professional and legitimate to readers. If they can hold it in their hands they trust it more. It’s valuable.”

Walking along popular bookshop-lined streets in either Ho Chi Minh City or Hanoi it is easy to find and buy copies of Western and Vietnamese literature banned by the government since reunification in 1975. While some illegal books are smuggled into the country, most are photocopied versions of the originals.

But finding Samizdat books written by Vietnamese authors in Vietnam itself is difficult so press freedom activists have started a support network to help keep Liberal Publishing House operational.

Supporters help ship books within the country. Readers across Vietnam place an order and decide a location from which to collect the books which are delivered by motorbike-taxi drivers – rather like ordering food online.

“A lot of those shipping our books have been trapped by police officers pretending to be readers interested in buying copies. They order a book from us online and set a place and time to have the book delivered to them,” said Ha.

“We’ve had two of our staff arrested and one was forced to confess.” 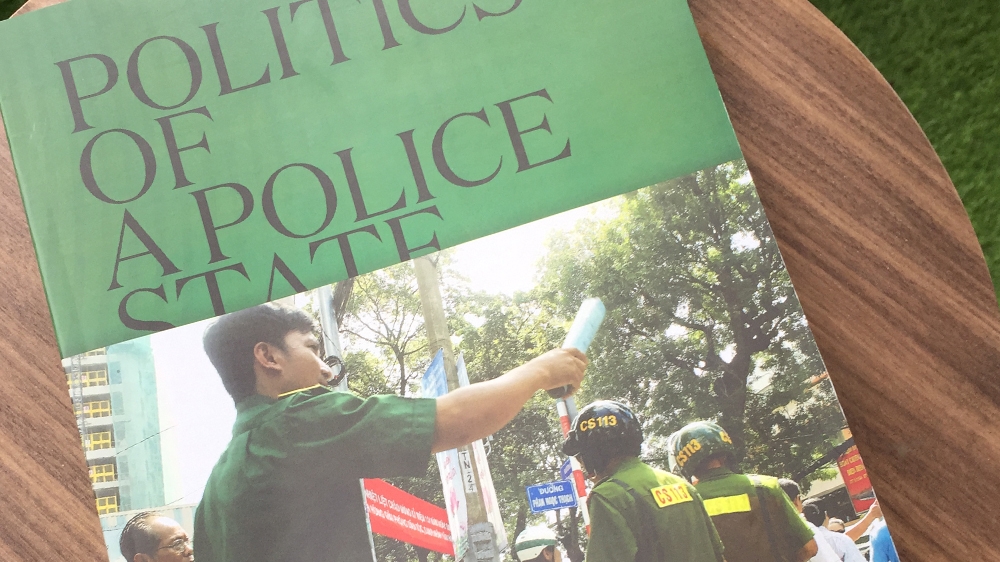 Liberal Publishing House has begun to distribute digital versions of their most popular books to help pay for the costs associated with publishing physical copies.

Nguyen Quang A, 73, has been challenging state censorship under his SOS Squared Library for 20 years. He has published dozens of banned books in physical and e-book format and was the inspiration behind the Liberal Publishing House’s Samizdat operation.

“I gave up printing paper books,” Quang A said. “My objective is not to be a hero fighting against the corrupt censorship system. It’s just to discuss ideas.”

Ha said the feedback its Vietnamese readers give Liberal Publishing House reflects the hunger people have to know more about public policy in Vietnam.

“I think Liberal Publishing House is pushing the boundaries,” said Dinh Thao, a 28-year-old activist living in Hanoi. “In the past, [Samizdat] publishers would rather print translated books, but now they publish books from Vietnamese authors inside the country. These are the kinds of books I like to read.”

While Hong Kong’s protests have continued into their eighth month, books on the subject are scarce in Vietnamese. Liberal Publishing House’s next release will shine a light on anti-China protests in Hong Kong and those that took place inside Vietnam in June 2018 – the biggest protests since the end of the Vietnam War.

“We’ve had a lot of interest from Vietnamese readers about the Hong Kong protests,” said Nguyen. “Our readers are coming from some of the most remote and poorest areas of the country.”