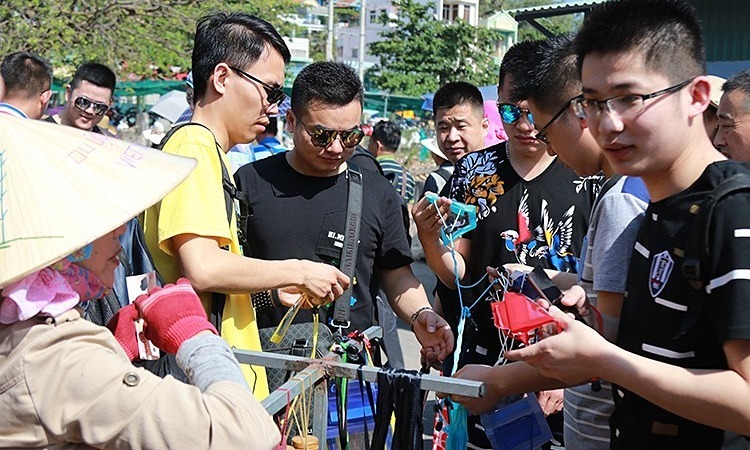 All victims are now in stable condition and were discharged from hospital on Wednesday.

The health department said it had collected food samples from the resort to determine the cause of the food poisoning, results to be announced Thursday.

Nguyen Ngoc Hoang, general manager of the resort, said the buffet lasted from 6 a.m. to 10 a.m. Early in the afternoon, he received information that a group of Chinese tourists were hospitalized with food poisoning symptoms while many others remained normal.

“We are not clear as to the cause, but joined local authorities to review the stages of food preparation,” Hoang added.

Nha Trang has long been a hotspot among Chinese tourists, accounting for the majority of total foreign arrivals in Khanh Hoa. Last year, Khanh Hoa province welcomed two million Chinese, up 41 percent from a year ago, according to official data.