Great Figures of the Missionary Work

Despite their initial failure in the process of evangelization, the Order of Preachers never left Cochinchina and today there still remains the memory of the many martyrs, monks and lay brothers, who left there, especially during the 19th century. A total of 59 martyrs – bishops, priests, laity, catechists, all members of the priestly fraternity of Saint Dominic.

In the meanwhile, two other Portuguese missionaries, this time of the Augustinian Order disembarked on those shores and, in 1596, would eventually establish a mission, in Phuoc Kieu, neighboring village to Hoi An, known to the Portuguese as Cachão. However, a quarrel between a Christian and a soldier at the service of an important local Mandarin forced the two religious to abandon everything and return to Macau, thus failing another Christian attempt.

The missionary situation in those kingdoms worried the bishop of Malacca, Friar Cristóvão de Lisboa. After all, the region in question was under its jurisdiction. Determined not to give up, that religious man, around 1610, send several prelates with the title of vicars. Unfortunately, against all expectations, the result was nil; one of them returned to Macau and the others confined themselves to play the role of chaplains in the boats of the Portuguese merchants.

At that time a strong wave of persecution against the Catholic Church arose in Japan, especially between 1598 and 1614, forcing many Japanese Christians to take refuge in Macau or in Cochinchina. In turn, missionaries, unable to evangelize, returned to their base (Macau), but not for long, as will be shown.

END_OF_DOCUMENT_TOKEN_TO_BE_REPLACED

The century of the 17th – 18th is said to be the very important historical period in the process of development of the nation of Vietnam.

Because in this two centuries, the map of Vietnam was fully established, by the great South movement progress of the Vietnamese residents. Also in this century, the East-West interaction brought a new wind, strongly affecting the ideology of Vietnamese feudal ideology, and facilitating Vietnam’s close contact with Western and Western civilization in particular. In which, it was noted about the presence of the Portuguese and the foundation of the Vietnamese language script.

The presence of Western clerics

According to many studies, prior to the fifteenth century, the East – West or East – West culture did not really have many opportunities to contact, even quite separate.  However, since after the fifteenth century, with the rapid development of science and technology, it created the wings of the transportation industry to develop equally. As a result, there have been a lot of explorations, trading … taking place in many countries in two regions.
END_OF_DOCUMENT_TOKEN_TO_BE_REPLACED 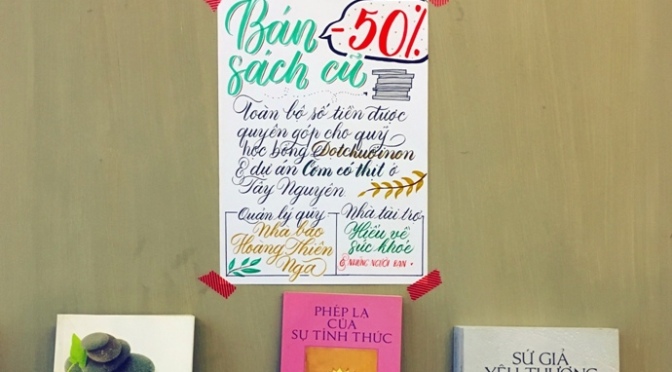