World Heritage properties are affected by the impacts of climate change at present and in the future. Their continued preservation requires understanding these impacts to their Outstanding Universal Value and responding to them effectively.

World Heritage properties also harbour options for society to mitigate and adapt to climate change through the ecosystem benefits, such as water and climate regulation, that they provide and the carbon that is stored in World Heritage forest sites. Cultural heritage, on the other hand, can convey traditional knowledge that builds resilience for change to come and leads us to a more sustainable future.

World Heritage properties serve as climate change observatories to gather and share information on applied and tested monitoring, mitigation and adaptation practices. The global network of World Heritage also helps raise awareness on the impacts of climate change on human societies and cultural diversity, biodiversity and ecosystem services, and the world’s natural and cultural heritage. END_OF_DOCUMENT_TOKEN_TO_BE_REPLACED

[TĐH: The ancient town of Hội An is on this list]

END_OF_DOCUMENT_TOKEN_TO_BE_REPLACED

One of the cruelties of global warming is that it threatens humanity’s past as well as its future.

That was brought into sharp focus by a study issued Tuesday. It says that some of the most important ancient sites in the Mediterranean region — the Greek city of Ephesus, Istanbul’s historic districts, Venice’s canals — might not survive the era of climate change.

END_OF_DOCUMENT_TOKEN_TO_BE_REPLACED

Danish ban adds to list of countries looking to phase out fossil-fuel vehicles. A set of maps shows where and when those phaseouts will occur.

Denmark announced a ban on new internal combustion engine cars this month, joining at least 13 other nations now looking to limit ICE sales. The Danish ICE ban will come into effect in 2030 and will prohibit the sale of new fossil-fueled cars.

Announcing the move, Denmark’s Prime Minister Lars Lokke Rasmussen said: “I’m all for cars, but they shouldn’t ruin the environment.”

By the time the ban comes into force, Denmark should have at least a million electric or hybrid cars on its roads, he said.

The country, which has a population of less than 5.8 million and is aiming to rely on carbon-free electricity by 2050, has seen sales of non-polluting vehicles declining after Rasmussen’s center-right government phased out subsidies, Bloomberg reported. END_OF_DOCUMENT_TOKEN_TO_BE_REPLACED 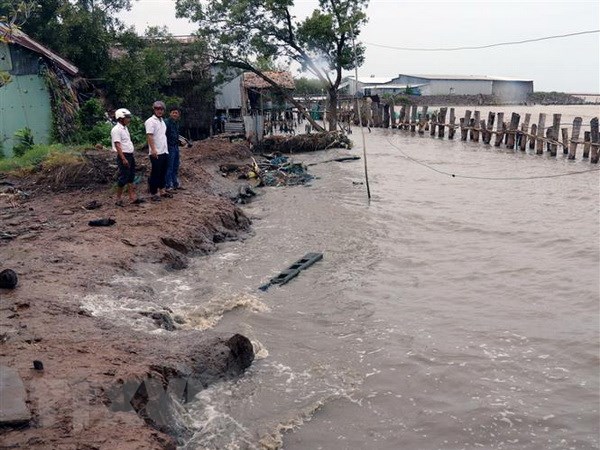