Saigon Botanic Garden (SBG) was established in 1864 – the first botanic garden in Vietnam. This was the work of French Government in Vietnam, according to a Resolution of 23 March 1864 during the first years of occupation. Mr Germein was appointed to manage and establish the garden. An area of 12 ha. was chosen for the garden, situated a few hundred metres from the city. The ground was leveled and a plant nursery was started. In 1865, Louis Pierre, a herbarium curator from Calcutta Botanic Garden, India was appointed as Director of the Saigon Botanic Garden.

The original aim of the Garden was to grow a mixture of local and exotic species which has been continued to the present day.

In 1877, Marine Correy was appointed Director of the Garden as M. L. Pierre returned to France. M. Corroy published a list of plants in cultivation in the Garden in Annales du Jardin Botanique et de la Ferm‚ exp‚rimentale des Mares 2nd fase Juillet 1878 br. in 4 p. 30-90. The same year, Karl Schroeder also published an article in which 902 species in the botanic garden were cited. In 1898 and 1905, two further lists were published by E. Haffner, a later Director of Garden.

On the 1st January 1919, SBG was affiliated to the Scientific Institute of Indochina (SII) headed by Xavier Salomon. Nguyen Duc Hiep was a specialist who was responsible for living plants and the herbarium. At that time the number of plant species grown was 1,500. END_OF_DOCUMENT_TOKEN_TO_BE_REPLACED

Election hackers have spent years trying to bring attention to flaws in election equipment. But with the world finally watching at DEFCON, the world’s largest hacker conference, they have a new struggle: pointing out flaws without causing the public to doubt that their vote will count.

This weekend saw the 26th annual DEFCON gathering. It was the second time the convention had featured a Voting Village, where organizers set up decommissioned election equipment and watch hackers find creative and alarming ways to break in. END_OF_DOCUMENT_TOKEN_TO_BE_REPLACED

TĐH: The execution was delayed for 38 years, due to legal wrangling in the State between pro-death-penalty and anti-death-penalty forces. 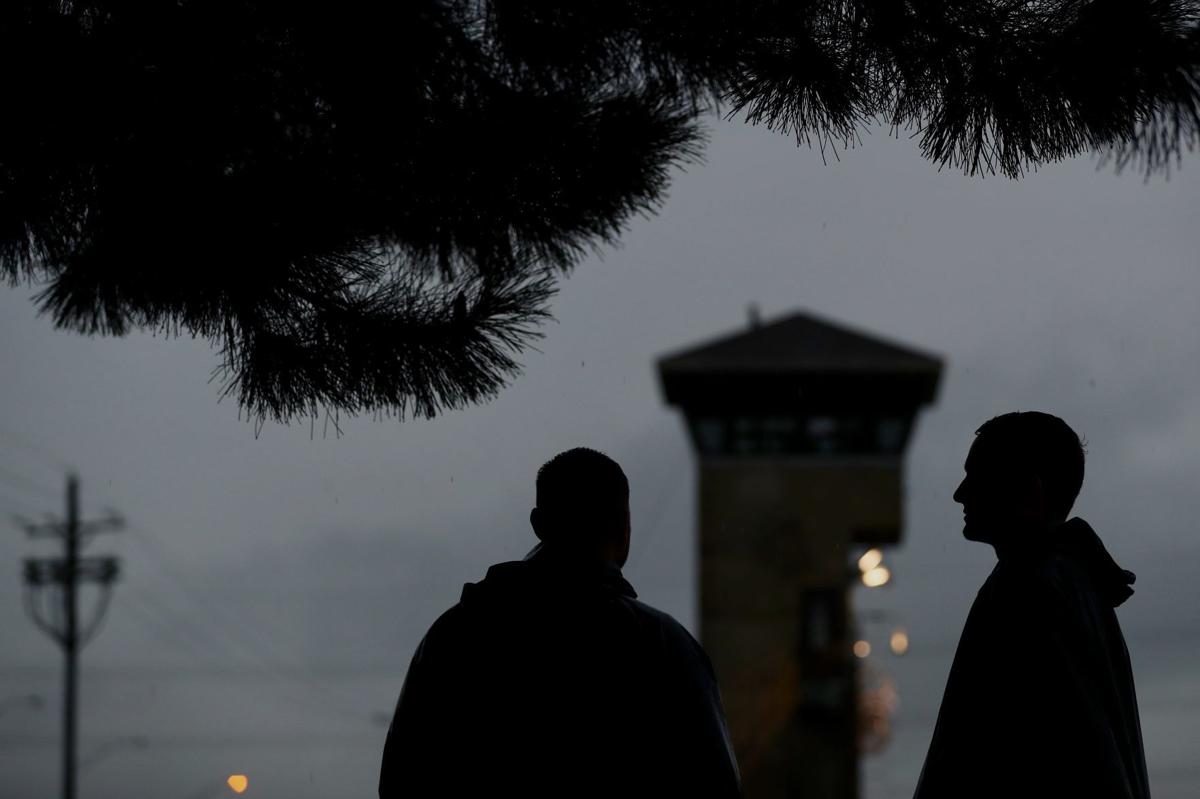 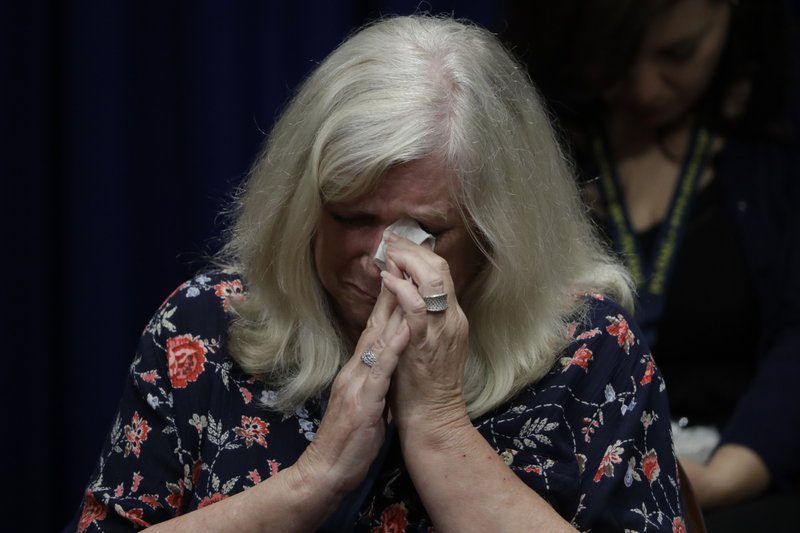 HARRISBURG, Pa. (AP) — A priest raped a 7-year-old girl while visiting her in the hospital after she had her tonsils removed. Another priest forced a 9-year-old boy into having oral sex, then rinsed out the youngster’s mouth with holy water. One boy was forced to say confession to the priest who sexually abused him.

An estimated 300 Roman Catholic priests in Pennsylvania molested more than 1,000 children — and possibly many more — since the 1940s, according to a scathing Pennsylvania grand jury report released Tuesday that accused senior church officials, including the man who is now archbishop of Washington, D.C., of systematically covering up complaints. END_OF_DOCUMENT_TOKEN_TO_BE_REPLACED

A Vietnamese intern working at a factory in Japan. — Photo Nikkei Asian Review

Viet Nam News HÀ NỘI — With a rapidly aging population and declining fertility, Japan had to adopt a more open-door approach towards foreign workers to staff its labour-strapped industries, with Vietnamese workers among the fastest growing groups.

The country’s previously strict approach to immigration changed in June as the Council on Economic and Fiscal Policy, led by Prime Minister Shinzo Abe, officially announced a set of measures to increase the flow of labour to the country, including the creation of “a new visa status for non-professional foreign labourers,” the Japan Times reported. END_OF_DOCUMENT_TOKEN_TO_BE_REPLACED