In Ho Chi Minh City, computer analysis of orbital images overlooks some urban communities. To represent them, cities will have to put boots on the ground. 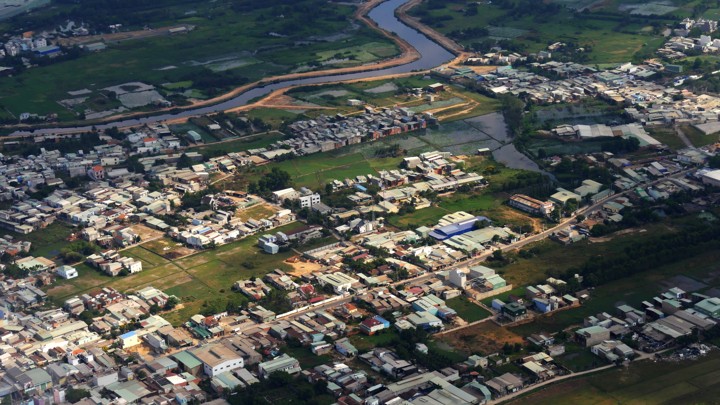 Mapping a city’s buildings might seem like a simple task, one that could be easily automated by training a computer to read satellite photos. Because buildings are physically obvious facts out in the open that do not move around, they can be recorded by the satellites circling our planet. Computers can then “read” these satellite photographs, which are pixelated images like everyday photographs except that they carry more information about the light waves being reflected from various surfaces. That information can help determine the kind of building material and even plant species that appears in an image. Other patterns match up with predictable objects, like the straight lines of roads or the bends of rivers.

It turns out to be more complicated than that. When three different research groups (including my own at the University of Southern California) processed almost the same images of Ho Chi Minh City’s rapid urbanization during the 2000s, we produced different results. All three groups agreed on the location of the city center, but mine mapped the city’s periphery differently. That’s the place where most megacities in the global South exhibit their most dramatic physical growth. In particular, we identified more of the informal, self-built housing in the swampier southern area of the city.
END_OF_DOCUMENT_TOKEN_TO_BE_REPLACED