Cambridge University Press [“CPU”] is heading for a showdown with Chinese authorities after the government reaffirmed its commitment to block certain content following an outcry last month when it was revealed the publisher has restricted articles in China. 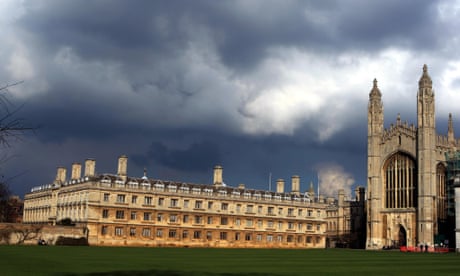 “A request was indeed made by the Chinese importer, but was not acted upon by Cambridge University Press, so no content was blocked,” a spokeswoman for CUP said in a statement. It is unclear which articles were specifically targeted.

The request was made “around late July, early August”, Hannah Gregory, head of communications for CUP, said separately.

In August it was revealed that CUP had blocked more than 300 articles from appearing in China at the request of its state-owned publisher, drawing widespread criticism from academics and activists.

Gregory declined to elaborate on why CUP agreed to censor some content but rebuffed a separate request to block American Political Science Review articles.

The request to censor material within China highlights the government’s determination to block content it deems inappropriate or contradicts the Community party line.

China’s State Council, the country’s cabinet, said late on Friday that importers were responsible for filtering content and hinted it may declare some articles published by CUP in China illegal. 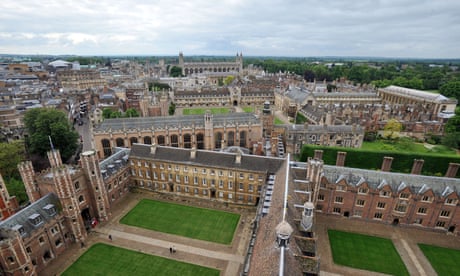 “All publications imported into China’s market must adhere to Chinese laws and regulations. Publication importers are responsible for checking the content of their imported publications,” the State Council said in a statement. It did not directly mention CUP.

The publisher’s change of heart followed growing international protests, including a petition signed by hundreds of academics, and the threat of having its publications boycotted. Its U-turn was notable for CUP taking to Chinese social media to explain its decision, a provocative move rare for foreign publishers in China.

Since coming to power in 2012, President Xi Jinping has led a push to further tighten control over information in China, already one of the most restricted media and publishing environments in the world.