The house at No.48 Hang Ngang Street was where President Ho Chi Minh wrote the Declaration of Independence by the end of August, 1945 which gave birth to the Democratic Republic of Vietnam.

VietNamNet Bridge – The lack of a database on geological conditions underground is the biggest setback for planners of the capital city’s transport system.

Taking advantage of underground space is a necessity for all growing cities. In Ha Noi, urban planners have already approved the construction of underground parking space beneath large buildings. END_OF_DOCUMENT_TOKEN_TO_BE_REPLACED

05.09.2017 ~ Trần Đình Hoành ~ Bình luận về bài viết này
vietnamnet
The Ministry of Transport (MoT) has submitted a number of recommendations for the Hanoi People’s Committee’s ambition to build three metro lines worth over $15 billion by 2025.

MoT is the first specialised state management agency to give feedback on the Hanoi People’s Committee’s latest proposal regarding investment plans for the metro railway projects. END_OF_DOCUMENT_TOKEN_TO_BE_REPLACED

The People’s Committee of the Mekong Delta province of Vinh Long on Monday declared state of natural disasters level 1 (the lowest level) due to land erosion.

Landslide on the Hau river bank has caused houses to collapse.

Earlier, on the night of August 22 and early morning of August 23, as many as 34 households along the riverbank of Vinh River in Thanh Phuoc Ward, Binh Minh Town, were affected by land erosion. The erosion encroached upon nearly 20m of the mainland and covered a length of some 200m. END_OF_DOCUMENT_TOKEN_TO_BE_REPLACED

In 2009, the $3 billion Dung Quat Oil Refinery began to use crude oil from the Black Tiger oil field. From May 30, 2010, Dung Quat officially entered the commercial operation period. END_OF_DOCUMENT_TOKEN_TO_BE_REPLACED

VietNamNet Bridge – Injecting money in non-core business fields, experimenting in real estate projects, and having a bad financial foundation are the three most significant risks facing the business environment in Vietnam, according to Le Xuan Nghia, a respected economist, and six other businessmen who declined to be named.

“Why have Vietnamese businesses died?” was a question raised by Nghia at a forum on financial security and business competition held several days ago.

Besides being an economist and scholar, Nghia is also a businessman. He is now chair of the board of directors of NHP Production & Import/Export which lists shares on the Hanoi bourse. END_OF_DOCUMENT_TOKEN_TO_BE_REPLACED

05.09.2017 ~ Trần Đình Hoành ~ Bình luận về bài viết này
A number of ethnic minority men from the Central Highlands province of Lam Dong have been making a living hunting snakes, including venomous ones, in a strip of forbidden forest for over a decade now.

As night falls, men from the Chau Ma and S’tieng ethnic minority groups will leave their hamlets inside a strictly protected area of Cat Tien National Park and head toward the springs. END_OF_DOCUMENT_TOKEN_TO_BE_REPLACED

ĐỒNG NAI — Hundreds of residents living near the Trị An hydropower plant in the southern province of Đồng Nai went to the dam to catch fish right after the plant closed its spillway on Tuesday morning.At 10am, the plant dammed up its water following eight consecutive days of release. As water near the dam started to recede, nearby residents used nets, small canoes and even the electric shock method to catch big fish, many of which weighed up to 8kg. END_OF_DOCUMENT_TOKEN_TO_BE_REPLACED

END_OF_DOCUMENT_TOKEN_TO_BE_REPLACED

The landfill is overloaded with about 22sq.m of unprocessed garbage, according to a report by the Bà Rịa-Vũng Tàu Province Department of Natural Resources and Environment. Some indicators of COD, BOD5 or nitrite have exceeded allowed limits by 2.8 to 13.7 times. END_OF_DOCUMENT_TOKEN_TO_BE_REPLACED 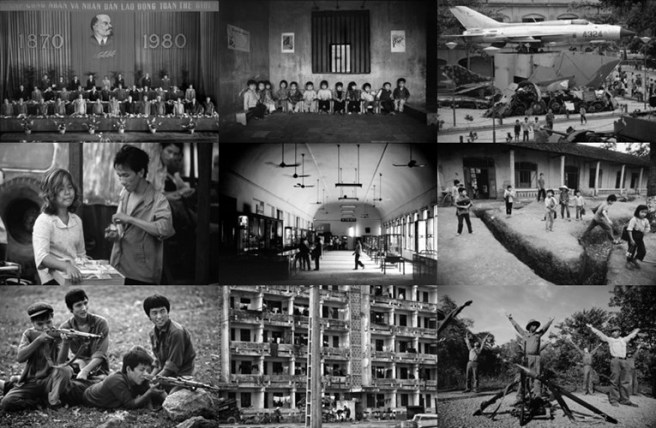 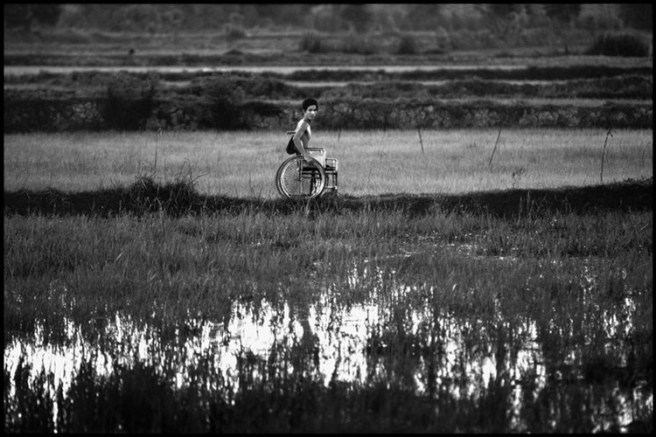