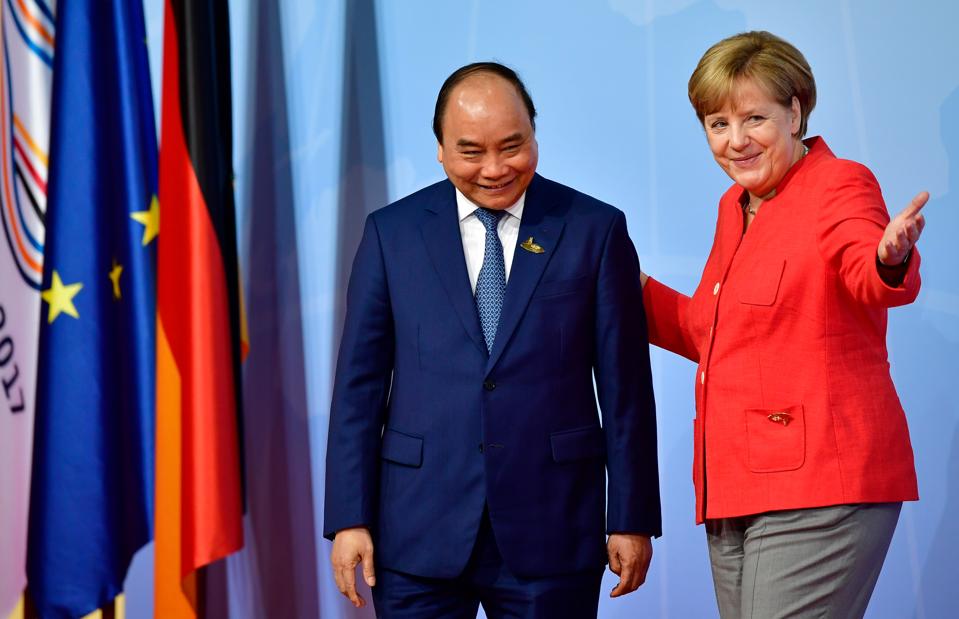 A proposed free trade agreement between Vietnam and the European Union could be hanging in the balance after the German foreign ministry accused Vietnam’s secret service of kidnapping a Vietnamese businessman from the streets of Berlin late last month. Trinh Xuan Thanh, who is wanted by Vietnamese authorities for alleged financial crimes, was abducted in the heart of the German capital on July 23, the German government says, but Hanoi claims he voluntarily returned to Vietnam and turned himself in to the police. He later appeared on Vietnamese state-television to deliver a “confession,” which his lawyer called “forced.”

Earlier this month, Germany’s foreign ministry said there are “no longer any serious doubts” that Vietnam’s secret service and embassy were involved in the abduction, and described it as an “unprecedented and blatant violation of German law and international law.” It also called on Hanoi to return Thanh to Germany, where he was applying for asylum. The German foreign minister later described the event as akin to “thriller films about the Cold War.”

“Berlin should demand that the Vietnamese immediately release Thanh, and base any continued engagement between Germany and Vietnam on a successful resolution of the case,” said Phil Robertson, deputy director of Human Rights Watch’s Asia division.

So far, however, Germany has only declared Vietnam’s intelligence agency chief persona non grata. For now, it appears Hanoi has no intention of sending Thanh back to Germany, which is Vietnam’s largest European trading partner. As a result, Germany’s foreign minister spokesman told Reuters this week that “we are looking at what can be done to make clear to our Vietnamese partners that we cannot accept it.”

“All options are on the table,” he added. 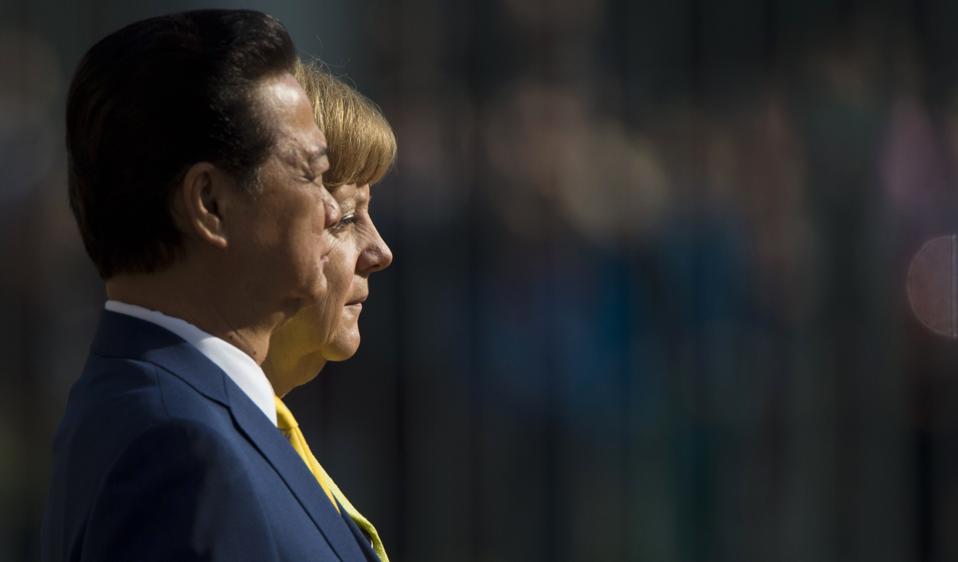 One option is that Germany restricts development aid to Vietnam. In 2015, it pledged $257 million for a two-year period. Another option, analysts told me confidently, could be that German Chancellor Angela Merkel, today the informal leader of the EU, has her government lobby its European neighbors to halt progress on the proposed EU-Vietnam Free Trade Agreement (EVFTA), which both sides agreed to in December 2015 and was expected to be ratified early next year.

The agreement is vitally important for Vietnam. Its bilateral trade with the EU rose from just $10 billion in 2006 to a whopping $48 billion last year. The EU is today Vietnam’s second-largest trading partner, after China, and second-biggest export market, after the United States.  The European Commission, the EU’s executive arm, thinks the EVFTA could boost Vietnam’s GDP by as much as 15%.

More on Forbes: China-Vietnam Relations Fall To A One-Year Low Over A New Maritime Dispute

Even before Thanh’s kidnapping, there were suggestions that the EVFTA might be delayed because of Vietnam’s horrendous human rights record, which some believe has worsened in recent years. A ruling now means the EVFTA has to be approved by each of the EU’s 28 member nations, as well as the European Parliament, and human rights groups are busy lobbying them to reject it – or, at least, force through major changes that would mean the EU only accepts the agreement if Vietnam’s government improves human rights. 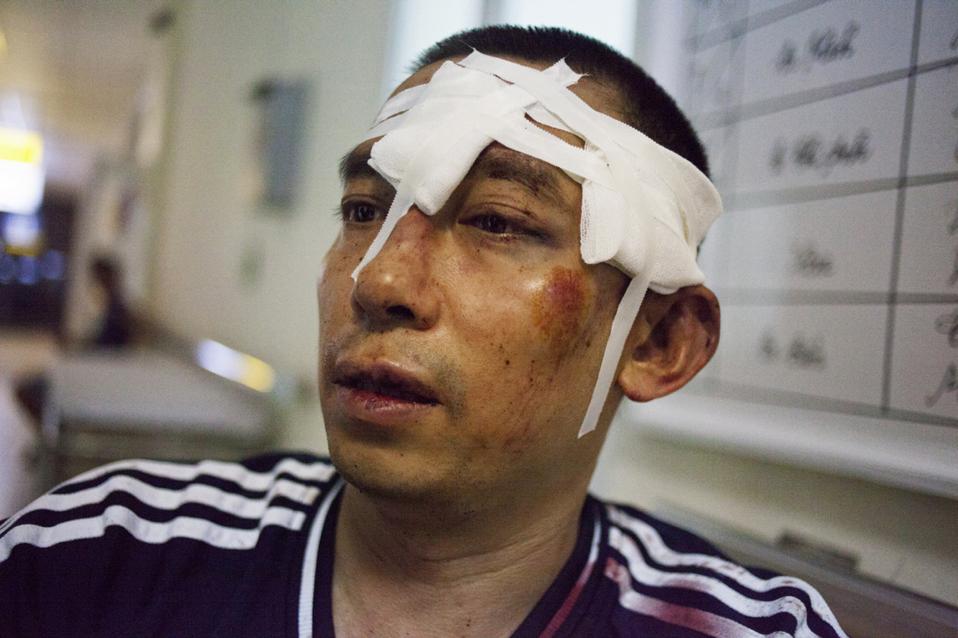 In this picture taken on July 10, 2016, anti-China activist La Viet Dung is seen while under medical care at a local hospital in Hanoi. A prominent Vietnamese activist who plays in a football team that doubles up as an anti-China protest group said July 11 he was viciously beaten by plainclothes thugs after a match. (Photo credit should read DOAN BAO CHAU/AFP/Getty Images)

“We have told the Vietnamese authorities that it will be extremely difficult to approve [the EVFTA] under these circumstances,” Pier Antonio Panzeri, chairman of the European Parliament’s subcommittee on human rights, said at a press conference in February during a visit to Vietnam.

The Vietnamese government had appeared eager to placate European concerns before last month’s kidnapping, making the event all the more confusing. In July, Prime Minister Nguyen Xuan Phuc traveled to Germany to take part in the G20 Summit, held in Hamburg. There, he met with 14 world leaders including European Council president Donald Tusk and the president of the European Commission, Jean Claude Juncker, according to Vietnamese state-media.

He also sat down with Chancellor Merkel. At their meeting it was announced that both countries had agreed to $1.7 billion worth of new trade deals, Vietnamese media reported. Afterwards, Phuc traveled to the Netherlands, the largest European investor in Vietnam. In The Hague, he announced that Vietnam will lift restrictions on foreign investors in several industries.

The Vietnam government, perhaps, knows that while human rights might be a “red line” for some EU officials, the promise of greater profits for European firms could be enough to strong-arm others into accepting the EVFTA.

Moreover, the EU could shoot itself in the foot if it begins to disrupt the EVFTA over Vietnam’s human rights record; it would set a precedent for future agreements. The EU has long wanted to form a free trade agreement with the entire Association of Southeast Asian Nations (ASEAN) bloc and discussions on the deal resumed in March. 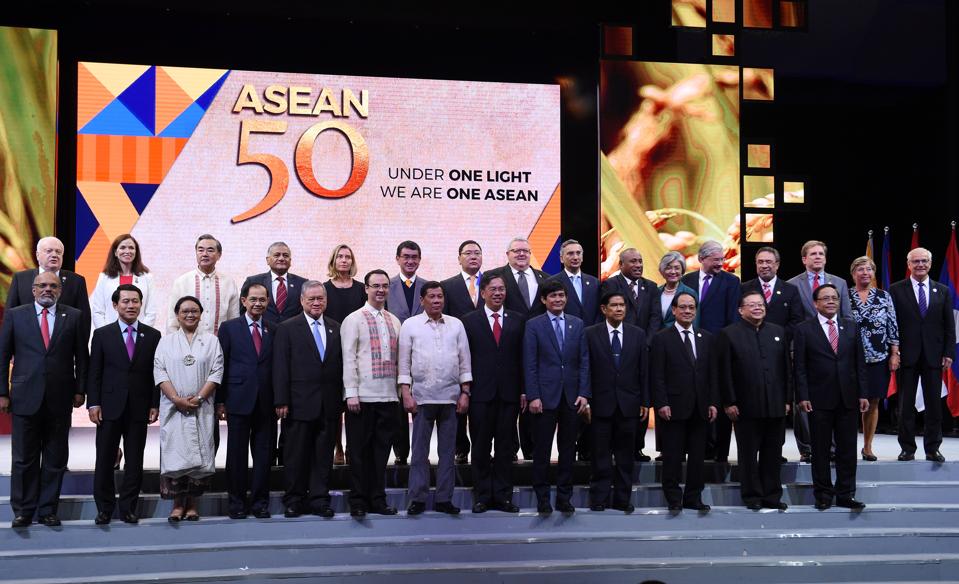 But if the EVFTA falters over Vietnam’s human rights record – though not over Thanh’s kidnapping – the ASEAN-EU free trade agreement will almost certainly perish as a result. That one has to consider the human rights conditions in Laos, Cambodia, Malaysia, the Philippines and Brunei as well, all of which are equally found wanting, almost to the same degree as Vietnam.