I cover news, business and society in 21st century Vietnam 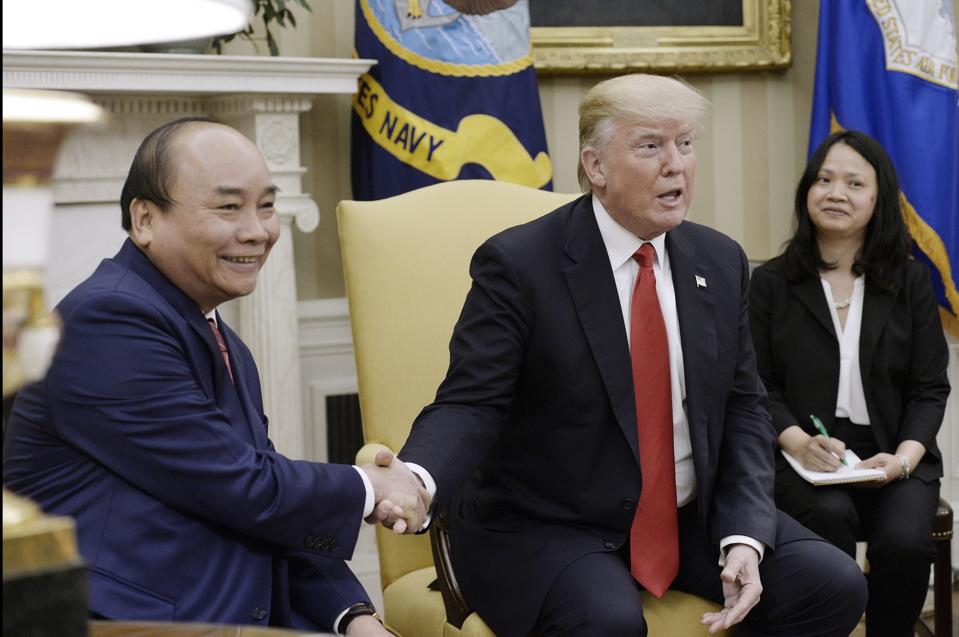 WASHINGTON, DC – MAY 31: USPresident Donald Trump meets with Prime Minister Nguyen Xuan Phuc of Vietnam in the Oval Office of the White House, on May 31, 2017 in Washington, DC. (Photo by Olivier Douliery-Pool/Getty Images)

There were lots of positive noises emanating from last week’s meeting in Washington between U.S. President Donald Trump and Vietnamese Prime Minister Nguyen Xuan Phuc, but little substantive change in relations between the two countries.

But in this case, no change seems like a win for Vietnam. The joint statement from the two leaders released post-meeting requires careful parsing, as these statements always do, but commitments to continued bilateral cooperation across a broad range of fields were present. There was much affirming and pledging.

There was a certain amount of trepidation amongst Vietnamese officials about what relations would be like in the Trump era, particularly after the warm and cooperative affiliation developed under the Obama administration–the high point of which was a lifting of the moratorium on selling military hardware to Vietnam.

Regional security and the issues of the contested claims in the South China Sea and North Korea’s nuclear program also received a mention. Again, this is hardly surprising and did not deviate from the long-declared positions of both countries. 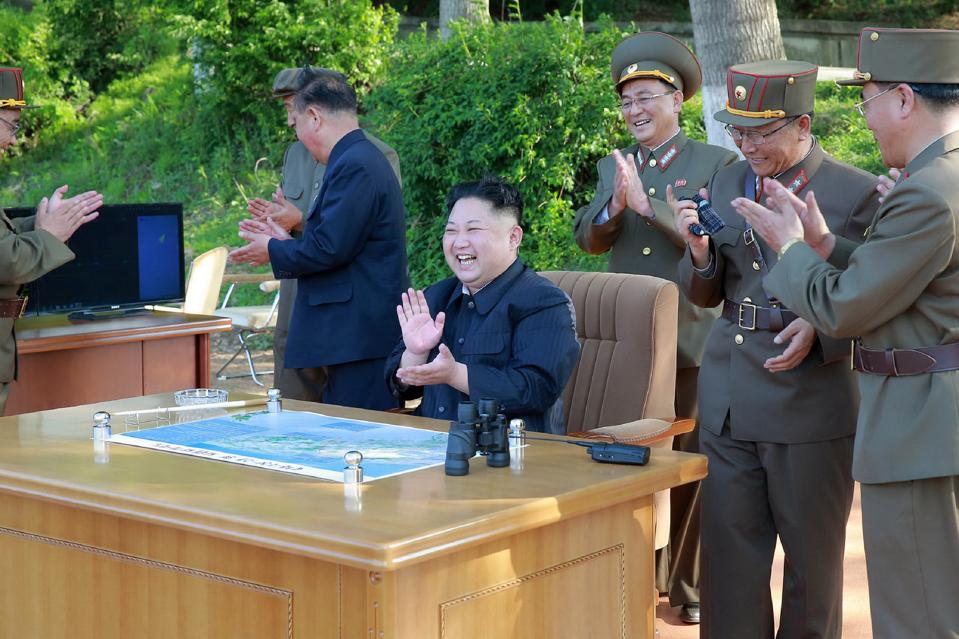 Where things are more interesting, particularly in light of President Trump’s decision to withdraw the U.S. from the 12-country Trans Pacific Partnership deal, is in the area of trade. Candidate Trump often railed against trade imbalances with numerous countries, name-checking Vietnam in the process.

The trade imbalance between the two countries was $32 billion last year, and $31 billion the year before. Given Trump’s rhetoric regarding trade before and after his election, this could be a bone of contention going forward. Both leaders trumpeted the signing of about $8 billion in commercial deals, primarily for the purchase of American machinery for electricity production and aircraft engines.

However, it is hard to escape the idea it was a neat feint by the Vietnamese, a shiny object that allowed the U.S. president to hail a deal “for many billions of dollars, which means jobs for the United States and great, great equipment for Vietnam,” while being distracted from the over-arching trade deficit issue.

The U.S. has signalled its preferred approach is making bilateral trade deals, over which it has significantly greater control. U.S. trade representative Robert Lighthizer said as much at a conference in Hanoi last month, saying “The president made a decision, that I certainly agree with, that bilateral negotiations are better for the United States than multilateral negotiations.”

Yet the other 11 nations in the TPP are continuing to move toward a deal, with Japan and New Zealand doing much of the heavy lifting. An APEC trade ministers’ meeting in mid-May advanced the agenda of the trade deal, and at the same time China is pushing its expansive, Asia-wide Regional Comprehensive Economic Partnership (RCEP).

Trade ministers of 16 countries from the Asia-Pacific region stand for a group photo during the Regional Comprehensive Economic Partnership (RCEP) ministerial meeting in Hanoi, Vietnam on Monday, May 22, 2017. (AP Photo/Hau Dinh)

All these competing interests means it is likely in Vietnam’s benefit to play for time to see which way the winds of international trade blow. Doing a deal with the U.S. will mean granting access to its market in areas such as agriculture and financial services that have long received special protection.

Vietnam needs U.S. cooperation in terms of regional security and advancing its goal of becoming an internationally integrated market-based economy. But make no mistake–it also knows how to play the long game.