When U.S. President Donald Trump pulled his country out of the 12-nation Trans Pacific Partnership trade agreement in January, in the name of helping Americans, Vietnam noticed big time. Its economy depends increasingly on manufactured exports and the United States usually ranks within the top three markets for made-in-Vietnam goods. It won’t be enjoying tariff-free treatment in the United States, but it’s still looking forward to the similar perks of a free trade agreement signed in December 2015 with the half billion-population European Union.

Now that agreement, initially due to take effect in 2018 and cut almost all tariffs within seven years, is hitting snags in Europe. The European bloc’s parliament must first ratify the agreement and some of its members are raising questions about Communist Vietnam’s human rights record. Human rights advocacy groups are pressuring legislators to take up the cause, a business consultant in Vietnam says. The Communist Asian country arrests bloggers, Christians and political dissenters, the rights groups say. It also bans the free formation of labor unions. 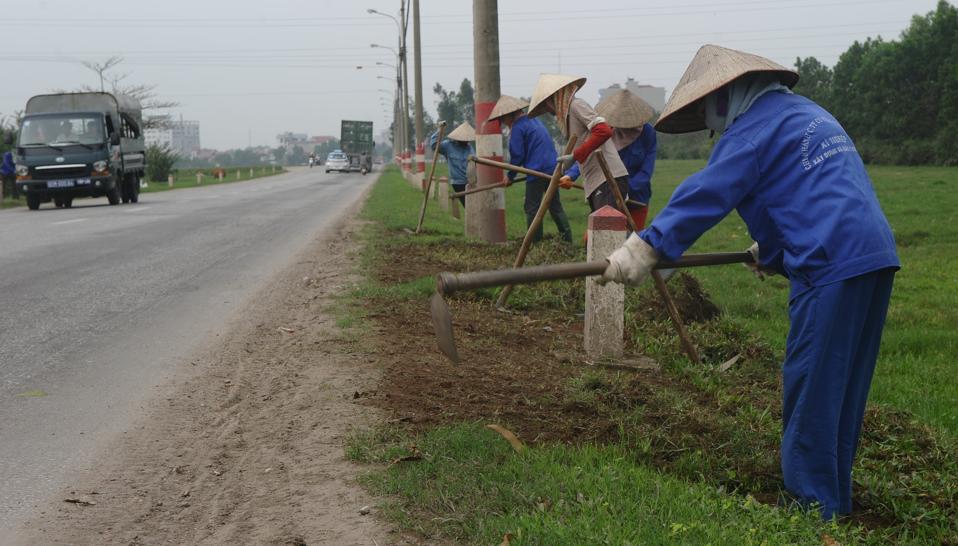 An EU parliament human rights subcommittee visited Vietnam last week and found problems. “We recognize that Vietnam has made economic and social progress and begun a process of advancing economic and social rights,” committee Chairman Pier Antonio Panzeri says in a statement. “Nevertheless we believe that to be successful in sustainable economic development, it is vital to hold open debates on policy areas, including political rights, freedom of expression, association, religion or belief.”

Vietnam might change a few laws and release the odd political prisoner to show it cares about human rights and satisfy the European parliament, says Carl Thayer, emeritus professor of politics at The University of New South Wales in Australia. It did that when negotiating the Trans Pacific Partnership, or TPP, he says. But the agreement with Europe covers labor rights, part of the broader human rights category, vaguely compared to the TPP. The Vietnam-Europe pact relies more on “goodwill” than explicit guidelines, Burke says. That difference would make it hard for Europe to stop any labor exploitation that gave Vietnam an edge in the trade relationship.

The European Union wanted an agreement with Vietnam to let its companies sell to an increasingly wealthy consumer market of about 93 million people. The agreement also moves the EU toward an eventual free trade agreement with the 10-member, 600 million-population Association of Southeast Asian Nations (ASEAN), to which Vietnam belongs. EU-Vietnam trade totals about $40.1 billion per year, making Europe one of Vietnam’s top three export destinations.

Human rights isn’t the only sticking point. The 28 EU member countries later must each ratify the deal with Vietnam on its own. Some might need to change their own laws to accommodate the deal’s investment protection elements, says Frederick Burke, a partner with the multinational law firm Baker & McKenzie in Ho Chi Minh City. Those changes could be a contentious hassle.

Individual European countries might let go of human rights once the bloc’s parliament ratifies the trade agreement. But some may instead raise issues about the quality of Vietnamese goods, the agreement’s impact on local companies and “regulatory convergence” says Oscar Mussons, senior associate with the business consultancy Dezan Shira & Associates in Ho Chi Minh City. Some countries may ask for stronger consensus with Vietnam on rules of product origin, he says. Those rules are key to accuracy in product labeling and handling any anti-dumping disputes.