END_OF_DOCUMENT_TOKEN_TO_BE_REPLACED

Snow covers sections of connected pipework at the Gazprom PJSC Atamanskaya compressor station, part of the Power Of Siberia gas pipeline extending to China, near Svobodny, in the Amur region, Russia, in 2019. Photo: Bloomberg

Two recent developments reveal the possibility of a new energy agreement between China and Russia. First, Russian gas giant Gazprom PJSC announced a contract to design the Soyuz Vostok pipeline across Mongolia towards China. Second, Beijing is reported to be discussing with its state-owned companies opportunities to buy stakes in Russian energy companies, and is also looking at a Power of Siberia 2 pipeline to China.

With the exit of international energy companies from Russia following its invasion of Ukraine, Germany’s decision to halt the certification process of the Kremlin-backed Nord Stream 2 pipeline, and rounds of sanctions on Russia, there are certainly new opportunities for the Chinese government and companies to strengthen their position in the Russian market.

However, even as domestic, regional and global factors may push China towards a new energy deal with Russia, Beijing could also face a range of challenges.

Firstly, Beijing’s ambition to be carbon-neutral by 2060 and replace much coal with gas is one of the most important domestic factors prompting China to further improve its relations with Russia.

Russian gas exports – whether liquefied natural gas or pipeline gas delivered through the original Power of Siberia, for example – would help China reduce greenhouse gas emissions as the country makes a green transition.

Secondly, the withdrawal of Western energy companies such as BP and Shell from Russia due to the Ukraine war creates opportunities for Chinese energy companies, especially state-owned ones, to invest in Russia and diversify their portfolio.

Thirdly, while China also imports gas from Turkmenistan, Russian gas is one of the cheapest options for Chinese consumers, making a new energy deal with Russia that much more attractive.

However, there could also be obstacles to such a deal. One problem could be the political and economic uncertainties now looming over Russia; the deterioration of the Russian business environment under current sanctions might discourage Chinese companies from investing in Russia.

Particularly, sanctions led by Washington seem to inspire caution in Beijing and Chinese companies. For example, the state-run Sinopec Group recently suspended talks about a major petrochemical investment and a gas marketing venture in Russia, apparently heeding a government call to tread carefully with Russian assets.

END_OF_DOCUMENT_TOKEN_TO_BE_REPLACED

“And yet, just when the climate scientists and governments across the eight Arctic states should be working together to understand and address the climate crisis, Russia’s war on Ukraine has forced the Arctic Council, an intergovernmental group of Arctic states and Arctic Indigenous Peoples, to suspend their joint activities in protest of Russia’s unprovoked aggression.“ 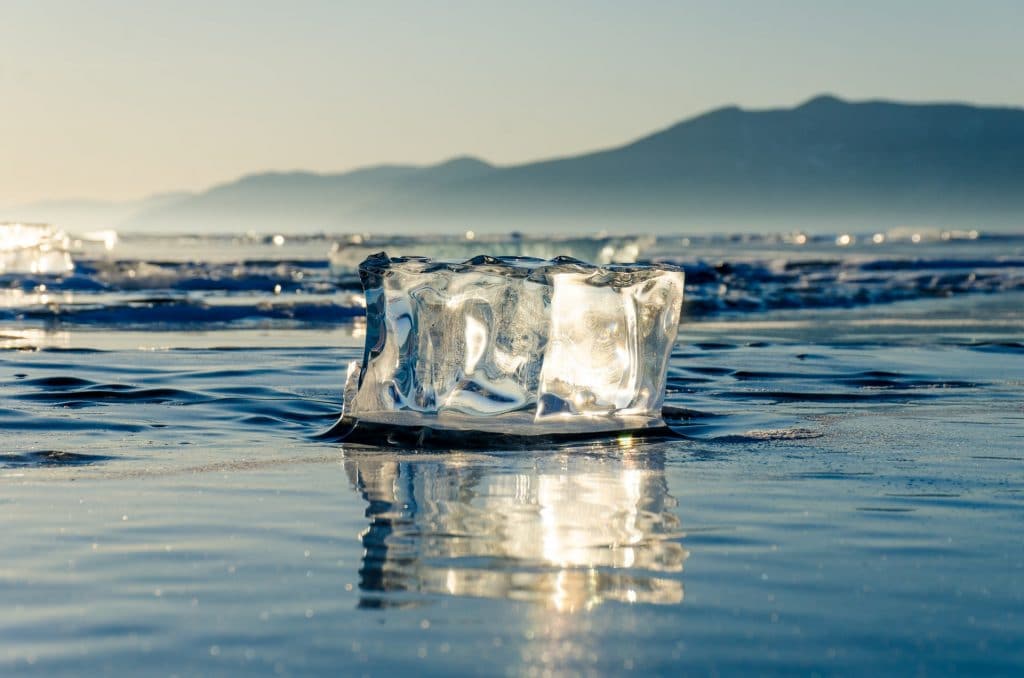 Earlier in March, temperatures around the North Pole approached the melting point, right around the time of year that Arctic sea ice is usually most extensive. In some places, the Arctic was more than 50 degrees Fahrenheit warmer than average. It’s part of an alarming trend; over the past 30 years the region has warmed four times faster than the rest of the globe. The shift is transforming the Arctic land- and seascape, causing sea ice to melt, glaciers and ice sheets to retreat, and permafrost to thaw. And while the Arctic is particularly vulnerable to climate change, it also has an outsized potential to contribute to global warming, as melting permafrost releases carbon dioxide and methane into the atmosphere.

END_OF_DOCUMENT_TOKEN_TO_BE_REPLACED

US State Department – Bureau of Conflict and Stabilization Operations

Message from the Secretary of State

The United States is committed to strengthening global resiliency and democratic renewal, and promoting peaceful, self-reliant nations that become strong economic and security partners capable of addressing shared challenges. To that end, the U.S. Government is moving forward in the spirit of partnership with Haiti, Libya, Mozambique, Papua New Guinea, and five countries in the Coastal West Africa region (Benin, Côte d’Ivoire, Ghana, Guinea, and Togo) to implement the ten-year U.S. Strategy to Prevent Conflict and Promote Stability.

The Aboriginal Tent Embassy in Canberra. Ellen Duffy, The Conversation

Aboriginal and Torres Strait Islander readers and listeners are advised this article and podcast contain names of deceased people.

The Aboriginal Tent Embassy – a site of First Nations protest in Canberra, Australia – marks its 50th anniversary this year. In this episode of The Conversation Weekly podcast, we hear about its history and how the ongoing protest has influenced a new generation of Indigenous activism.