TĐH: The question is “why?” 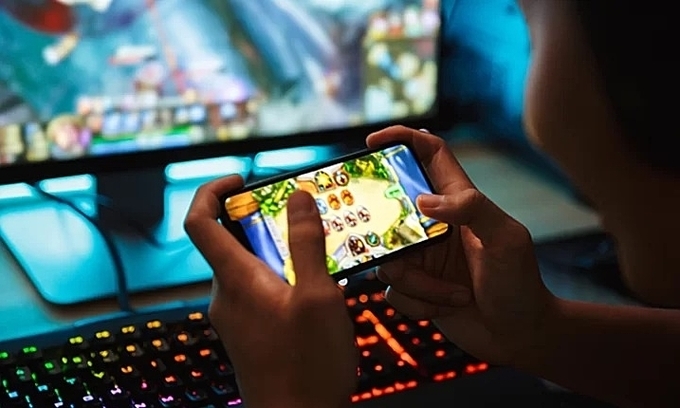 A Vietnamese man plays game on a mobile phone. Photo by Shutterstock/Tuan Hung.Vietnam has the highest number of adult gamers in the world in 2020, according to a recently released global consumer survey by German data portal Statista.

Ninety four percent of Vietnamese said they gamed at least occasionally while nearly 20 percent said they were frequent gamers, according to the Statista Global Consumer Survey.

Besides Vietnam, other developing countries like Nigeria, Thailand and the Philippines also reported high numbers of adult gamers, aided by their younger demographics.

Smartphone gaming has won over people not previously invested in the activity by giving them easy access at low or no initial cost.

The Statista Global Consumer Survey polled 1,000-4,000 respondents between 18 and 64 years of age in 55 countries and territories.

Vietnam is a growing market for e-sport and online games. An earlier Statista report said online game revenues in the country this year are expected to top $10.1 million, up 16 percent from 2019.